Since Russia’s central bank confirmed its plans to issue the country’s Central Bank Digital Currency (CBDC) earlier this month, a lot has happened since then. But, some believe the government is dragging its feet and could lose leadership in the field. However, Russia President’s spokesperson Dmitry Peskov believes not being number one could be beneficial.

Better to Get it Right than Be First

Peskov said he believes that being number two isn’t necessarily such a bad thing, per Russian news service RBC. The state expert explained that the digital ruble could be launched in three to seven years from now if they start working on it immediately. He went further to explain,

“The financial risk is so great that it seems to me that a fast-second strategy is much more effective than trying to be the first. Let’s see what the leader can do, and what impediments they will run into.”

Russia’s conservative approach to the digital ruble is similar to that of the U.S, where Jerome Powell of the Federal Reserve has argued that there’s still details to be worked out before the issuance of a CBDC and it’s better to wait and clear all the doubts than to rush in and make mistakes.

Despite Russia’s wait-and-see approach, the country plans to launch a pilot phase in the first half of 2021 to test the digital ruble, which it explains would make payments faster and more secure for Russians.

The digital ruble might require the creation of additional payment infrastructure to function, but the country’s central bank believes its presence would ultimately reduce the risk of capital outflow.

The Bank of Russia notes in its consultation paper:

“The national digital currency will also limit the risk of reallocation of funds into foreign digital currencies, contributing to macroeconomic and financial stability.”

The CBDC would perform all the functions of money and it would be equal to the cash ruble. Russians would be able to access their digital ruble on their crypto wallets and mobile devices and be available online and offline.

So far, five of the largest Russian banks have registered their interest in collaborating with the government to test run the digital ruble, per reports from local news source Izvestia.

The banks include the Credit Bank of Moscow, commercial bank Zenit, mortgage bank Dom.RF, Promsvyazbank, and Crimea’s Russian National Commercial Bank. Russia has a large cryptocurrency market with over six million users, according to Cambridge University. The country expects rapid adoption once it rolls out the digital ruble. Once it launches, Russia’s digital ruble will be used alongside fiat. 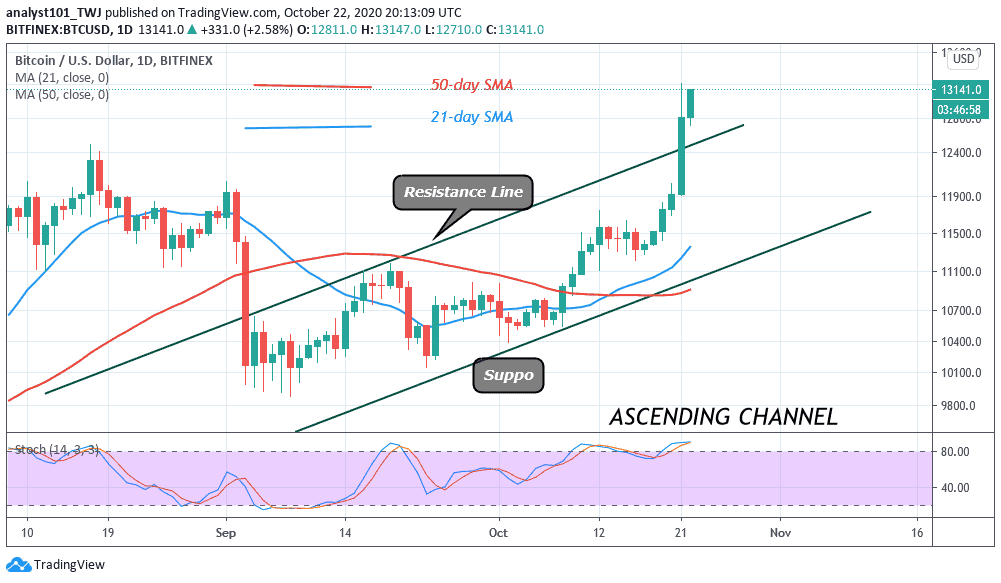