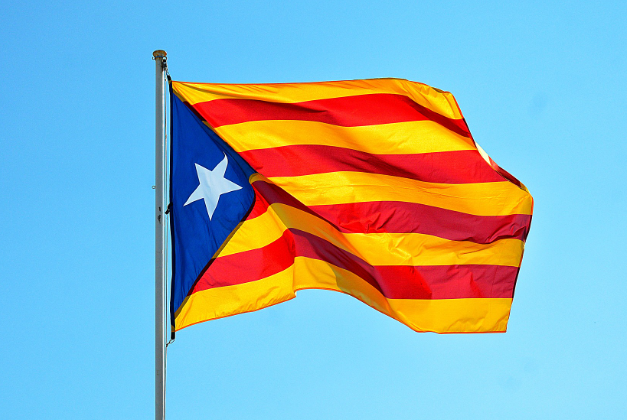 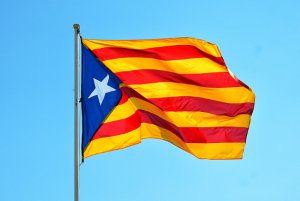 The head of innovation in Catalonia Cointelegraph’s managing editor Alex Cohen spoke with Daniel Marco about the government’s efforts to make the province a digital center in an exclusive interview. While speaking at the European Blockchain Convention 2022, Marco spoke a few things.

According to Marco, the COVID-19 outbreak of the preceding two years was a major factor in popularizing the concept of “the digital economy. As an example, he cited Europe’s efforts to digitize the energy market and other digital transactions.

Marco was appointed head of the SmartCatalonia Government Strategy in 2014 to assist Catalonia to become renowned as a “Smart Country” on the international stage. Using blockchain and the Metaverse, he hopes to establish a digital economy modeled after the real one.

Cataverse, a Catalonian Metaverse, is being developed by the government adding that It is expected that Cataverse would be based on the Catalan language and Catalan culture. Catalan entities contributing to the culture should be able to do so in the Metaverse, which is our goal with this project.

Catalonia’s Minister of Innovation also spoke about the government’s plans to develop Barcelona into a digital hub of the world’s largest nation.

As he sees it, a lot of things are dependent on the intellectual development of young people. Government laws and university programs have been instituted to assist them to achieve this goal.

In addition to university-based initiatives, such as boot camps and other activities, there are extremely strong policies to train people to meet the company’s diverse needs.

According to him, the government is attempting to strike a balance between cultivating young talent and attracting new companies.

The minister was questioned about blockchain initiatives in Barcelona where visitors may connect, she gave the example of a personal healthcare project and a few others centered on public transportation.