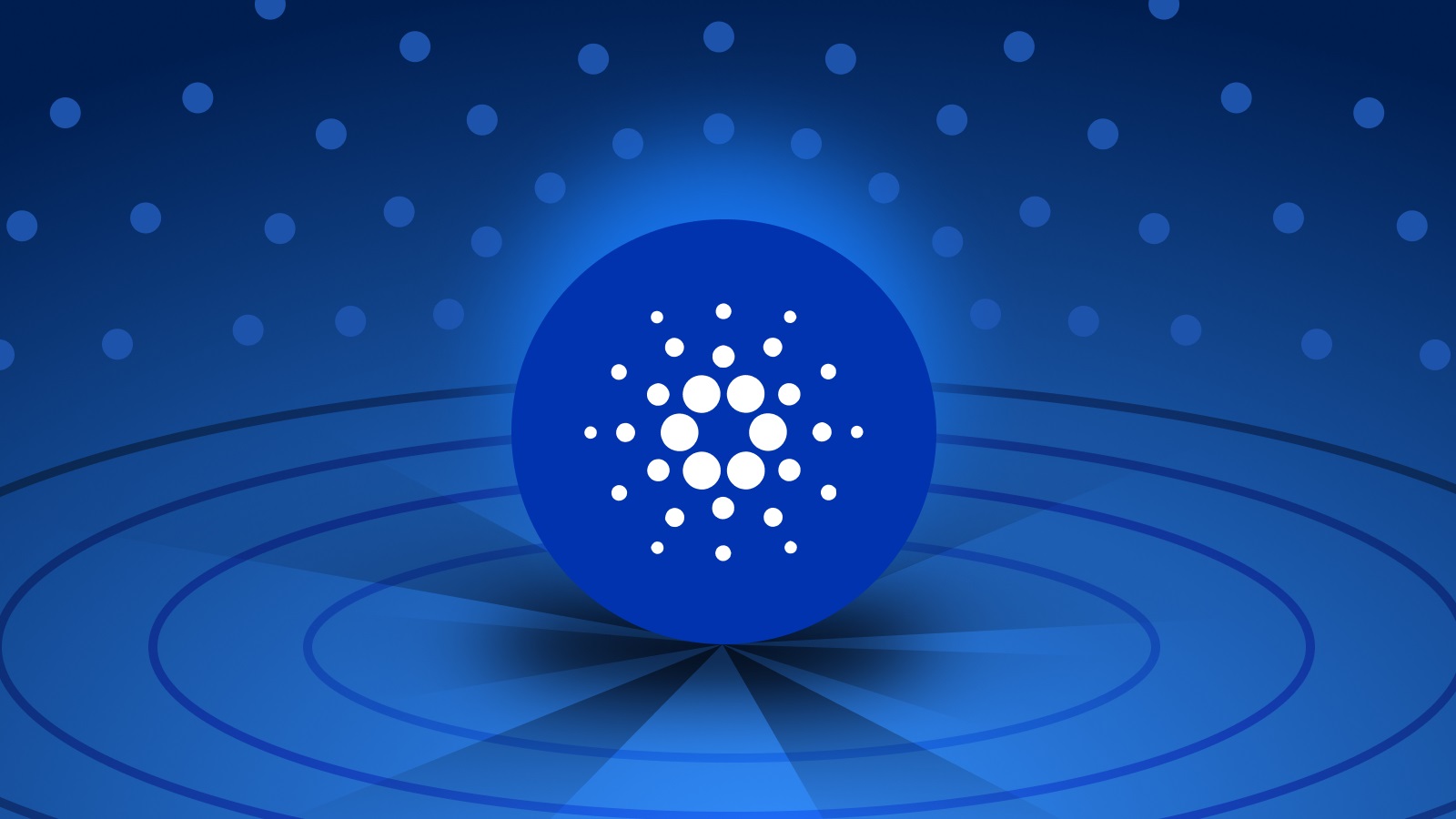 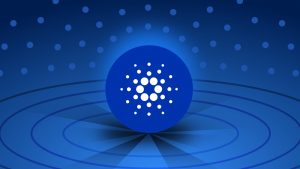 Input Output Global (IOG), the developer team behind the Cardano blockchain, has submitted a proposal for a hard form of the Cardano testnet. This proposal has brought the Vasil hard fork implementation closer.

The Cardano Vasil hard fork is expected to bring numerous changes to the Cardano blockchain. Cardano introduced smart contracts in September last year, and the developer team has since been committed to boosting the network’s performance and capabilities.

The Cardano development team has said that this hard fork will be the “biggest and best upgrade to date.” The upgrade will increase the network’s transaction throughput. Other expected improvements include higher script performance that will be available for developers and low transaction costs.

The team noted that the diffusion pipelining would be one of the fork’s most significant upgrades. This process will improve the scalability of the blockchain, allowing it to support more decentralized applications (DApps). The Vasil upgrade will also speed up block creation to ensure blocks can be transmitted without needing a full validation.

The developers expect that the hard fork testnet will happen on July 3. The mainnet upgrade is scheduled to happen by the end of July. The Cardano developer team expects to take at least four weeks to test and upgrade the applications on the testnet. IOG expects the hard fork to happen after “everyone is comfortable and ready.”

The Cardano mainnet upgrade was expected to happen on June 29. However, it was delayed by one month, with the team pointing out outstanding bugs. According to the developers, Vasil is the “most complex program of work we’ve undertaken.”

The IOG is paying close attention to the safety and security of this upgrade. The Vasil node creates more than 75% of the blocks needed for the testnet. The IOG notes that there is a “good chain density to proceed safely.”

This is the second-most significant upgrade on the Cardano network after the Alonzo hard fork brought smart contract functionality. Some considered Alonzo to be below expectations because of lacking the level of scalability that will attract more DApps. 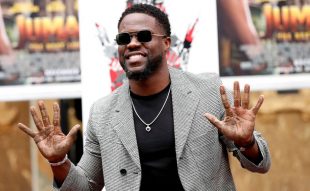 Non-fungible tokens (NFT) continue getting more use cases, with many public figures and celebrities ...