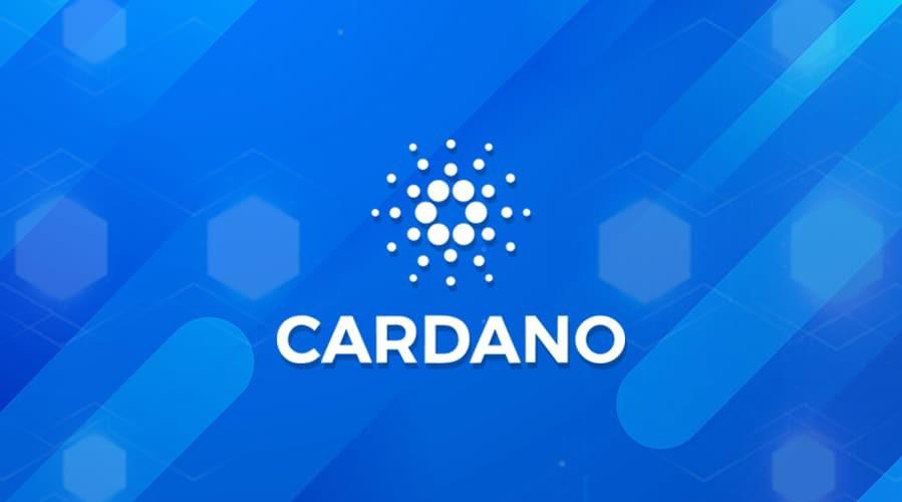 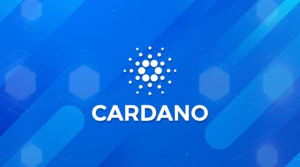 Adam Dean, a user of the Cardano network, had flagged some testnet issues with the upcoming Vasil hard fork upgrade. However, he recently shared a screenshot of his Vasil testing, saying that the network was better and stronger than ever.

Cardano user assures that network is better and stronger

In the screenshot, Dean said that after the Vasil testing, he found the network to be “building, together, stronger, better than ever.” Dean’s recent remarks are different from the sentiments that he had shared earlier on.

Dean had initially highlighted the key issues he had detected on the previous Vasil node 1.35.2. The issues sparked debate within the crypto community. While sharing the results of the testnet, Dean said that the Vasil upgrade was being rushed, which could have resulted in technical issues with the network.

After finalizing the hard fork on the Cardano testnet to support the functionality of the Vasil upgrade with the original Vasil node 1.35.0, Input Output Global went ahead to work on the v1.35.1 and the 1.35.2. Afterward, the bugs in question were detected.

The Cardano developer team later released the Vasil node 1.35.3, with the Cardano founder, Charles Hoskinson, saying that it had undergone intensive testing. He had earlier urged stake pool operators to upgrade to this node to ensure they are well-equipped for the upgrade.

Andrew Westberg, a pool operator on the Cardano network, has confirmed that all bugs have been detected and fixed. Westberg said that a fix to the issues laid out in version v.135.3 was successful, and the other stake pool operators confirmed the fix.

Another Twitter user going by the handle “the Ancient Kraken” confirmed that bugs had been fixed. The user has provided the approval for the Vasil node 1.35.3. He said that the bug that was causing issues on the network was solved. He also said that the testnet was not working as expected about the smart contract usage.

The Vasil upgrade has been postponed several times before. The upgrade is expected to boost scalability on the Cardano blockchain. Cardano introduced smart contracts in September last year to bring decentralized applications (DApps) into the network. However, because of a lack of scalability, Cardano has failed to compete with the other networks in the crypto space. 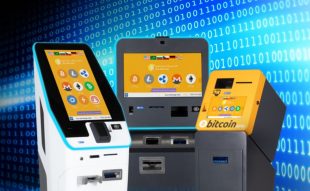 Join Our Telegram channel to stay up to date on breaking news coverage General ...