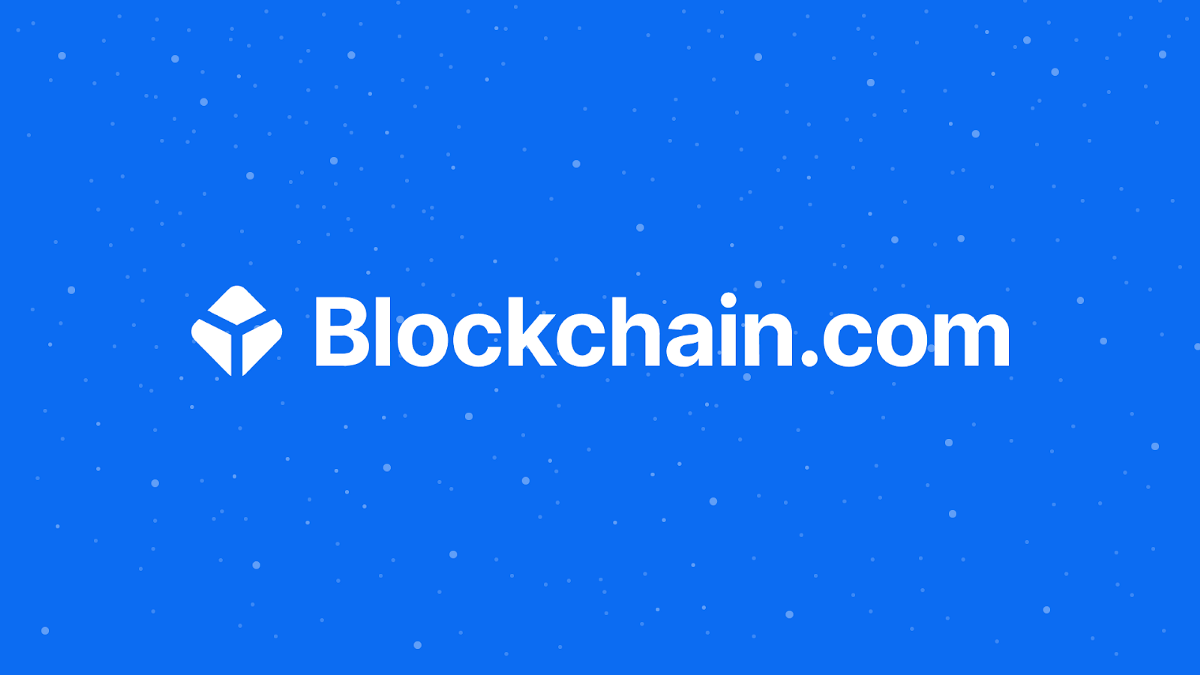 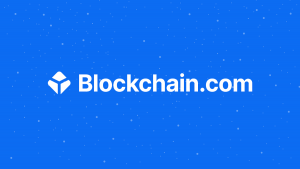 What is the Issue All About?

In a letter to their stakeholders, Peter Smith of Blockchain.com mentioned, “Three Arrows is rapidly becoming insolvent. This would have a $270 million impact on loans worth cryptocurrency and U.S. dollars.” This information was first informed by Coindesk.

Three Arrows Capital, once valued at over one billion dollars, has fallen due to plummeting cryptocurrency prices and poor risk management. According to Peter, TAC has borrowed and returned more than $700 million worth of cryptocurrency in the last 4 years. On the 24th of June, Smith reassured customers with a letter that their money is safe.

A few days ago, digital asset exchange Genesis Trading reported that they have also been exposed to 3AC, but their financial losses have been reduced since they failed to meet a margin call.

Peter stated in a newspaper that Three Arrows had defrauded the crypto industry. They are going to hold them accountable and ensure the law is enforced thoroughly.

The US Federal Reserve has increased its interest rate and caused instability in stocks, as well as cryptocurrency. Several companies are running into trouble because of the crypto winter such as Celsius Network and Voyager Digital.

A person who is much familiar with the finances of Blockchain.com informed CoinDesk that it will be able to survive the loss and keep operating as usual. He added, “we have not noticed any changes caused by the stress. Nothing is changing“.

One of the oldest established cryptocurrency startups, Blockchain.com has been operating since 2011 and, in the very early stages of development, created blockchain explorers and one of the earliest forms of a web browser wallet.

As of this year, it has become a cryptocurrency sponsor for the Dallas Cowboys of the National Football League in America whilst also continuing work to create new products and improve its own core services.

Three Arrows had failed to meet margin calls on 16th June, reported by The Financial Times and on June 22nd, while The Wall Street Journal reported that 3AC is a defaulter to Voyager Digital, another cryptocurrency broker.

On June 27th, Voyager Digital issued a default notice for not returning more than $665 million against Three Arrows. On June 27th only, a court ordered the liquidation of the company in the British Virgin Islands, which is overseen by Teneo. The company filed for bankruptcy protection in order to protect its assets from creditors. 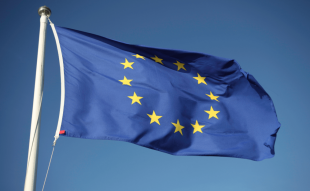 The blockchain industry has consistently strived for a position among other major financial assets ...