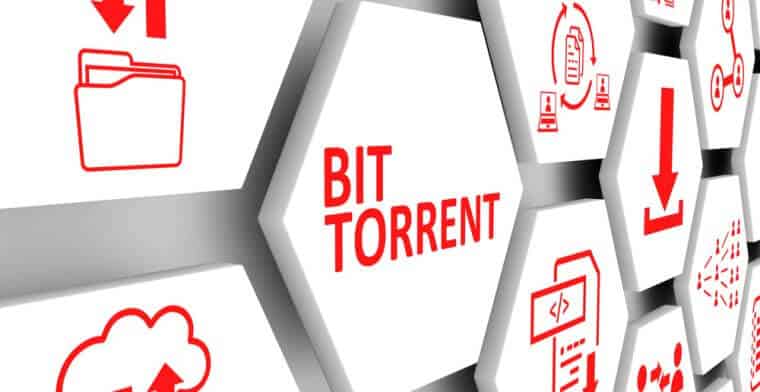 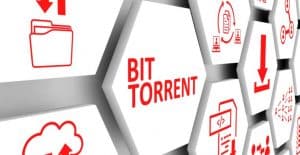 BitTorrent, one of the world’s most used file-sharing platforms, has recently revealed a planned project of rewarding the platform’s users with 999 million in BTT tokens. This new reward program will be initiated on the 11th of December and will reward various Tron (TRX) holders with the coins.

As was revealed in a prior publication, the BitTorrent Foundation has already started the first round of airdrops to Tron holders. This December marks the last reward airdrops of BitTorrent to Tron holders across the globe. The publication stated that the snapshot would take place when the Tron blockchain reaches a block height of 6.6 million.

Using this snapshot, the BitTorrent Foundation started the first airdrop in February this year, and it equaled to 10.89 million BTT or 1.1% of the total supply of BitTorrent tokens. A further 11.88 BTT was given twelve months later in December, diminishing the total amount by an additional 1.2%

Next year, the Foundation promised to push more BTT coins to Tron holders, this time totaling in 12.87 million in BTT, or around 1.3%. The plan is to do the same in the next six years, adding a 0.1% increase to the giveaway until 2025, where it will total to a 1.7% giveaway.

To further pump out BTT, BitTorrent has promised to airdrop a whopping 99.99 million in BTT to various Tron users through various online and offline events. Crunching the numbers, it’s another 10% of the BTT supply the BitTorrent Foundation is going to give away. A Brief History of BitTorrent

BitTorrent itself was acquired by Justin Sun back in June of 2018. BitTorrent was one of the first decentralized networks of the world, allowing users to share files across the globe. The site is rather famous for its use as a convenient way to download pirated software through the use of Peer-to-Peer (P2P) technology. While the exact terms of the acquisition are up in the air, speculations of the final price for BitTorrent ranges from $126 million to $140 million.

BitTorrent was founded all the way back in 2004, but the platform has only been growing. It now boasts over roughly 100 million active users across the world and is one of the top-rated apps on the Google Play store. BitTorrent also hosts products like the uTorrent Web desktop client for both PC and Mac, as well as BitTorrent Play for the iOS.

More recently, Justin Sun has acquired Poloniex, shutting down trading for its US customers. In response to this, Jared Tate, the creator of DigiByte, took the Tron Foundation on as a whole. In an 8-piece tirade on Twitter, Tate accused Tron of being a wholly centralized network. In response to this, Poloniex suddenly did a “careful review” of the Digibyte coin and promptly booted it from the exchange.