The BitMax crypto exchange has recently incorporated the LINK (LN) token to its exchange offering. LN stands as the cryptocurrency made for the Japan-based messaging app, LINE.

On the 6th of August, 2020, LINE issued out a notice. Japan’s largest messaging app, with 84 million active monthly users, will make its native LN token available within the BitMax. As it stands, LN will be the sixth token supported on the BitMax exchange, with Ethereum (ETH), Bitcoin (BTC), Bitcoin Cash (BCH), Ripple (XRP) and Litecoin (LTC) being the rest.

The LN token was issued out first back in 2018, given to users that took part in a rewards program done by the messaging app itself. Support for trading for the token was first handled by BITFRONT, the native exchange for LINE that covers areas outside of Japan proper. 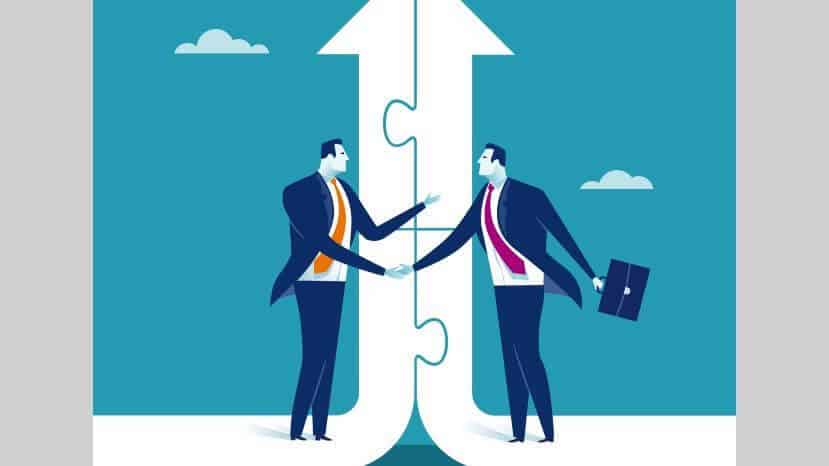 LINK And LN Not The Same Thing

As a result of these similarities, LINE itself has made a few changes to try and distance itself from Chainlink. As a bid to differentiate, the whitepaper of the LN token on LINE’s website no longer refers to LN’s blockchain by its original name: “LINK chain” Instead, they’ve opted for the far more definitive “LINE blockchain” to try and keep the confusion to an absolute minimum.

However, LINE made it clear that they had no intention of completely rebranding the program, as a representative of the company has stated. Why they won’t remain unclear, but there are doubtlessly many factors attributing to this.

According to the crypto data provider, CoinGecko, the LN token is currently being traded for the price of $20.84, at the time of writing. This stands as an 8.2% rise in its value in the past 24 hours, and a 20.4% rise in the past 14 days.

What will happen to the LN token remains to be seen, but LINE clearly has big plans for it. With any luck, the crypto space will benefit from these new developments within Japan’s crypto space, in particular. The world is slowly starting to integrate crypto into its mainstream usage, with LINE being one of the leaders on the matter.