Charles Hoskinson, the co-founder of Cardano and the CEO of IOHK has recently confirmed in his latest video update that private talks are being held with Chainlink founder, Sergey Nazarov.

These video updates Hoskinson holds is dedicated to keeping the ADA community up to date in the happenings of the ecosystem, including this new partnership. As it stands now, Hoskinson has opted to refrain from revealing these conversations’ outcome to the public. Even so, he made it clear that there will definitely be an official statement about the discussions and the future partnership, saying it will appear in due time.

The Cardano co-founder went further, stating that he believes users of Cardano are entitled to multiple options. Thus, he will opt to reveal the product of the discussions with Chainlink when the time is right, in his eyes.

Of course, Hoskinson went into detail about how great a product Chainlink. This much is true, but everyone who makes a deal with anyone sings this praise regardless. Hoskinson, in particular, highlighted how it could potentially serve as part of a broader oracle solution for the blockchain space at large. Hoskinson also stated that it’s completely on-point to allow developers and users of Cardano a greater variety of options, as well as everything else, from oracles to stablecoins.

Furthermore, Hoskinson stated that the Cardano team would see to brief the community at large. This brief will address everything that will be updated within the infrastructure of the Cardano network.

Plans For the Future

Particularly in Africa, Hoskinson stated that Cardano has tendered to enter the telecommunications, voucher business, as well as transportation sectors within Ethiopia.

Hoskinson mentioned the Cardano Microchip project, as well. Particularly, he explained that this project could take a significant amount of time, since a lot of research and ideas are required for such an academic project. The Cardano founder went further, stating that he will bring in a product manager to expedite the project.

Hoskinson had tried earlier to get the green light from Charlie Lee, the co-founder of Litecoin, to integrate Cardano’s blockchain into the Litecoin ecosystem. The proposition was made to Charlie on Twitter. As it stands now, it’s still unclear whether or not these two ecosystems are working together for some cross-chain integration, such as what Hoskinson proposed.

@SatoshiLite it would be great to do something together. I love the idea of testing cross chain communication between Litecoin and Cardano. We got a lot of ideas and I'm sure you guys do too 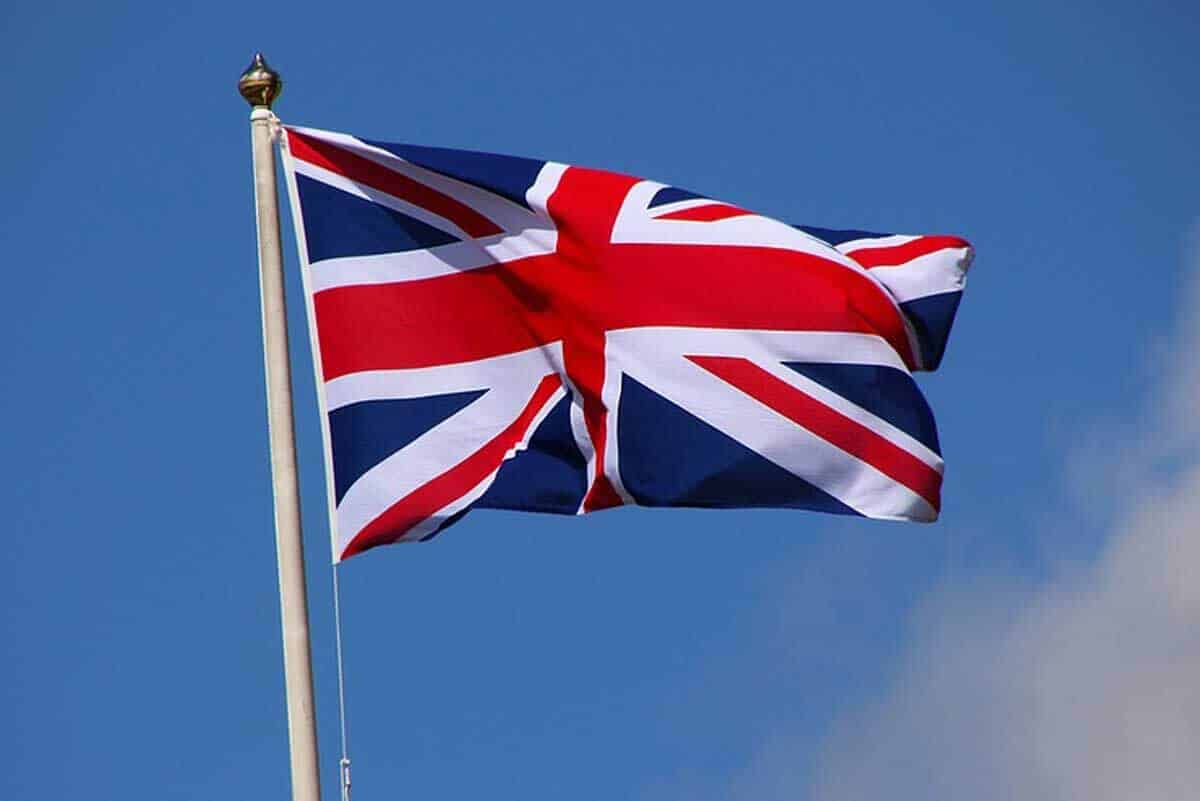