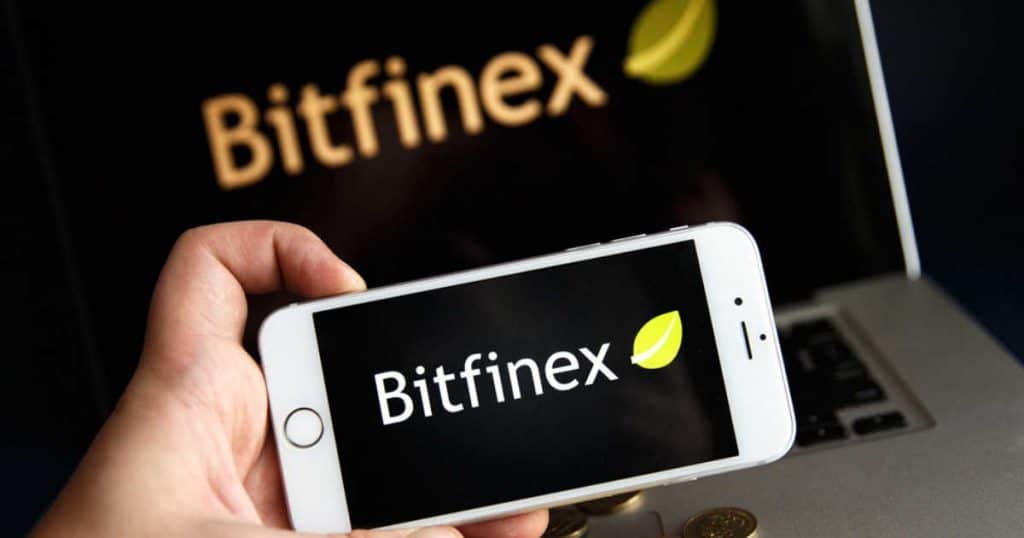 Popular cryptocurrency exchange Bitfinex is currently working on launching options trading in the first part of 2020. The revelation was made by the company’s Chief Technology Officer, Paolo Ardoino, in a November 12 appearance on The Scoop, a segment hosted by industry news medium The Block. Ardoino spoke on a wide array of things, including the launch of options trading and a potential gold-backed stablecoin, called Tether Gold.

A Set of Customer-Facing Products

While the exchange executive did his best to keep a tight lip and not reveal much, he did confirm that the company is eyeing the launch of options trading in the first financial quarter of next year, and that they have been liaising with several external market makers to ensure the required level of liquidity.

He also mentioned that the company would help its clients to purchase several items with cryptocurrencies, as they are working towards a generic gift card. The exchange reportedly plans to partner with an undisclosed popular company in the crypto space, and on this, Ardoinio added, “It’s important that people can see the farther value of having cryptocurrencies rather than just trading back and forth between Bitcoin and USD or whatever.”

Bitfinex Is Not Letting Legal Issues Hold It Back

If anything, plans such as these are an encouraging sign for fans of the cryptocurrency exchange, especially given the year that it has had. Ever since May, Bitfinex and stablecoin operator Tether Limited has been involved in a legal battle against the New York Attorney General (NYAG), after the latter accused both companies of manipulating markets and misleading investors.

According to a complaint filed back in May, Letitia James, the NYAG, alleged that Bitfinex had somehow managed to lose up to $850 million in client funds, but instead of coming clean to investors, it went on to cover it up by getting a credit line from tether. The AG revealed that her office had gotten several filings which alleged that the companies had violated the Martin Act, a New York trading statute.

Since then, both parties have made several court appearances, and both motions and filings have been traded on multiple occasions as well.  Bitfinex has also been called into question based on its relationship with Crypto Capital, a mysterious Panama-based shadow banking firm that has been found to have been laundering hundreds of millions of dollars offshore.

Oz Yosef, an executive at the firm, was indicted by the United States authorities and charged with bank fraud, attempt to commit bank fraud, and conspiracy to operate an unlicensed money transmitting business. In addition to him, Crypto Capital’s president, Ivan Manuel Molina Lee, was arrested by Polish authorities based on suspicions that he and the company had helped a drug cartel to lauder up to $350 million in illegal funds.

Following his arrest, the exchange issued a statement claiming that it had also been a victim of fraud at the hands of Crypto Capital, further refuting claims that it had helped launder the illegal funds that the banking firm was dealing with.