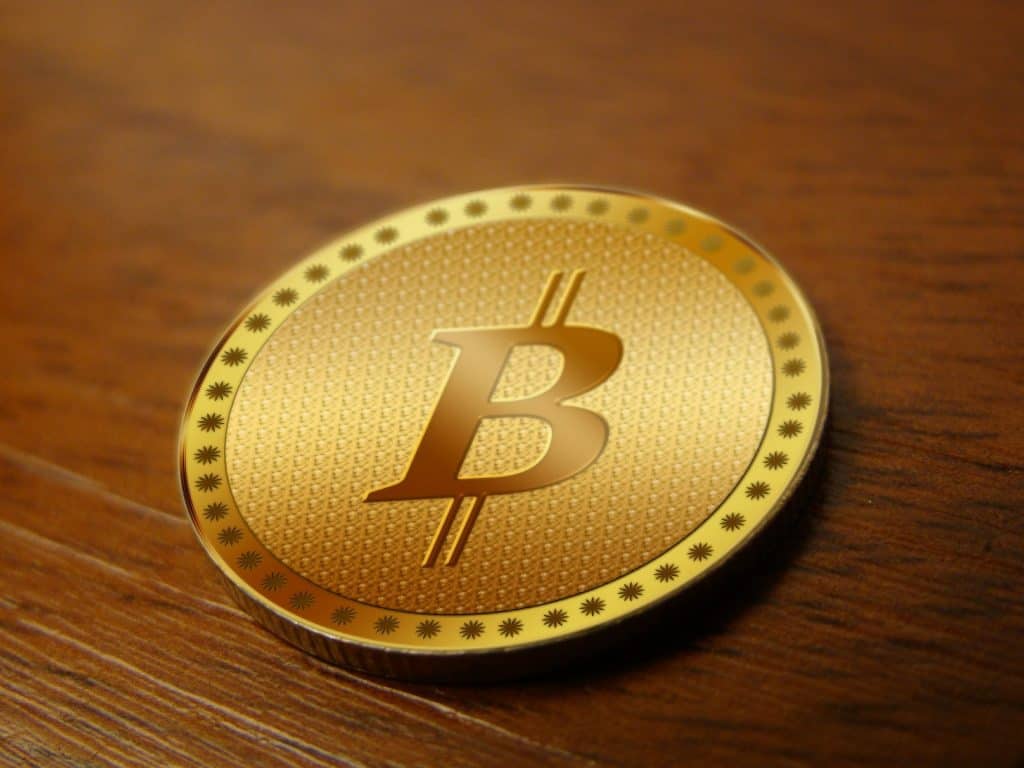 As Bitcoin continues to push over the $35,000 mark, institutional investors are still holding onto their long positions, with the number of Bitcoin whales now on a record high.

Since the start of the year, over 200 new whale entities have joined the network. This shows more institutions want a share of the Bitcoin windfall.

“The number of #Bitcoin whales (entities holding ≥ 1k $BTC) has seen an astounding increase,” according to a Glassnode report

A “whale” is seen as an account holding about 1,000 BTC, which is valued at over $37 million based on the current price.

And with the massive interest of the heavy investors, it’s not surprising that the top cryptocurrency has remained unshakable in price, despite the market being at an overboard level.

As of the time of writing, the price of Bitcoin has hit $37,200, which represents a 1.2% drop in value from the previous day. The daily trading volume stands at $64.4 billion.

The increased trading activities of Whales show that they are anticipating a further rise in the price of Bitcoin and are not in any mood to relinquish their holdings.

The majority of the recent increases have been the result of institutional investors withdrawing their Bitcoin holdings from exchanges. It’s an indication that they are choosing a different way of holding their coins during this period of market volatility.

In December, Glassnode revealed interesting statistics, showing that 78% of the circulating BTC supply is liquid and not accessible for buying.

It shows that large amounts of BTC are being hoarded, which points to bullish investor sentiment.

Since the Bitcoin rally started last year, it has shrunk by 31%. But when most people think it will shrink further, the top cryptocurrency recovered some of its lost value. Now, it’s only short of its all-time high by 13.5%.

Glassnode also stated that fiat-on-ramp exchanges like Coinbase are seeing higher activities than crypto dominant exchanges like Binance. This is an indication of new money flowing in.

Institutional funds are very busy in the market

Institutional funds such as Grayscale are still acquiring more BTC, according to the latest reports. The largest digital asset manager has grown its assets under management figure to $30 billion. Interestingly, 80% of this growth is in Bitcoin Trust, while Ethereum purchases take 16%.