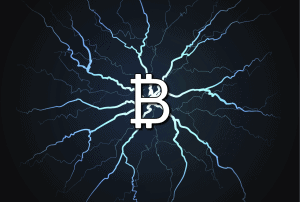 A Bitcoiner Felix Crisan recently beat a crypto scammer to his game by deceiving the scammer into setting up a Bitcoin Lightning Wallet.

The cryptocurrency scammer was looking to rip off Crisan by deceiving him to send his crypto funds, but the latter ended up deceiving the scammer instead.

The Scammer Being Scammed

The scammer tried to impersonate John Carvalho, the Chief Executive officer of Synonym. But the scammer picked the wrong person because Crisan has a very deep knowledge of Bitcoin and cryptocurrencies. When he spotted what the scammer wanted to do, he decided to somehow play along to put the scammer in his place.

Crisan, who is the Chief Technology Officer of Netopia Payments, convinced the scammer to install a Lighting Network (LN) wallet, informing him that he only deals with “LN assets.” The fraudster quickly installed Blue Wallet, a Bitcoin NL wallet, hoping to receive funds from Crisan., who informed him that he has been long spotted as a scammer.

The scammer was not only taught some lessons on getting scammed but also received a free lesson on how to install and use a Bitcoin LN. However, it does raise the question of whether the scammer will now start using his new Bitcoin LN to scam others with the same wallet.

Crisan Says Maintaining Prudence Is The Key To Beat Scam

The Bitcoin Lightning Network is built on the Bitcoin base chain and has become one of the fastest-growing layer-2 payment networks. It brought innovations like a quick way to pour your pint.. the real John Carvalho, who the scammer wanted to impersonate, is building his firm on the Lightning network in collaboration with Tether.

Crisan admitted that this is not the first time he has received DMs from people pitching one fake investment scheme or another. But in the field, he says the key is to maintain precaution and stay prudent when handling these situations. 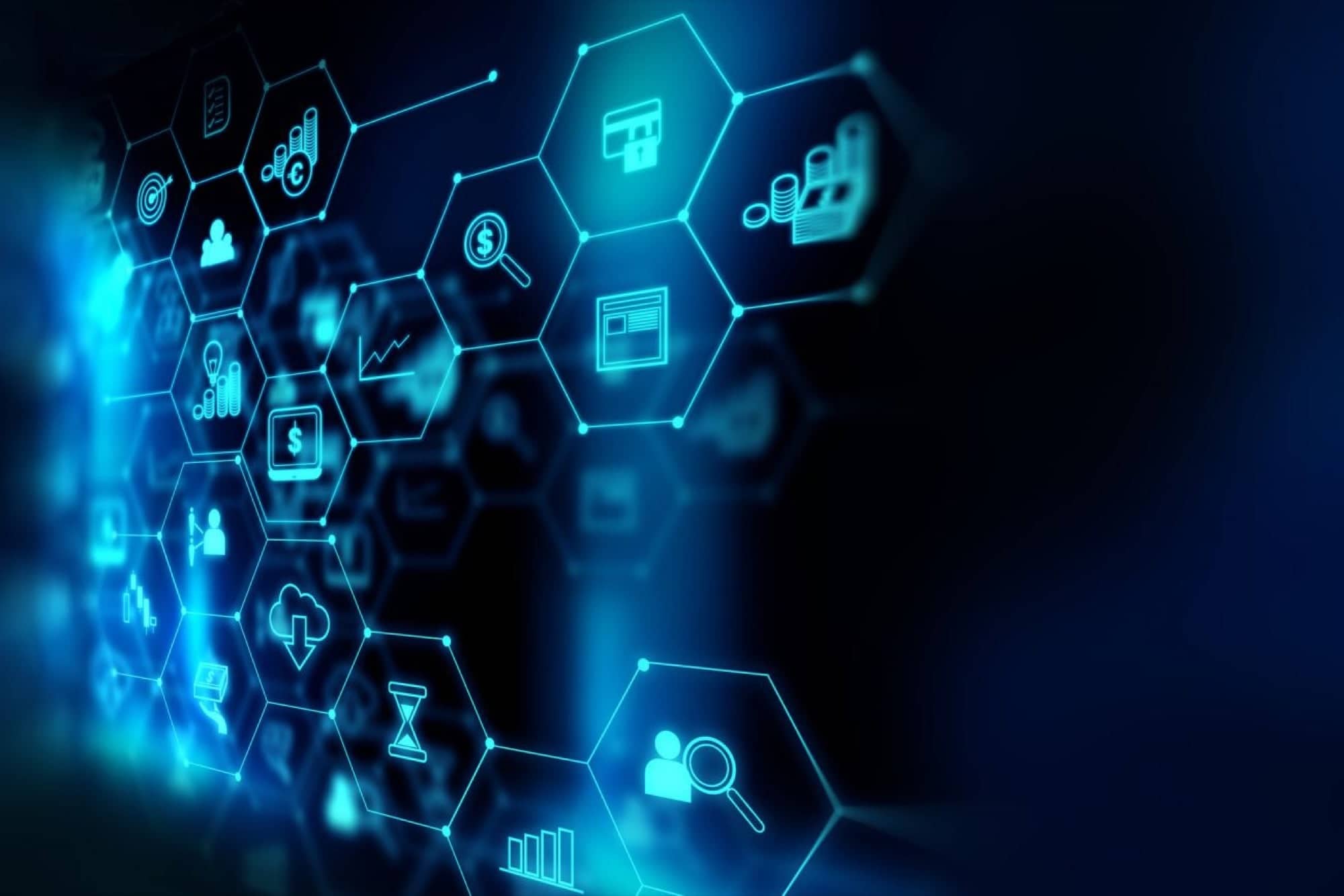 Crypto services provider Blockchain.com has set its eyes on the expansion of its institutional ...