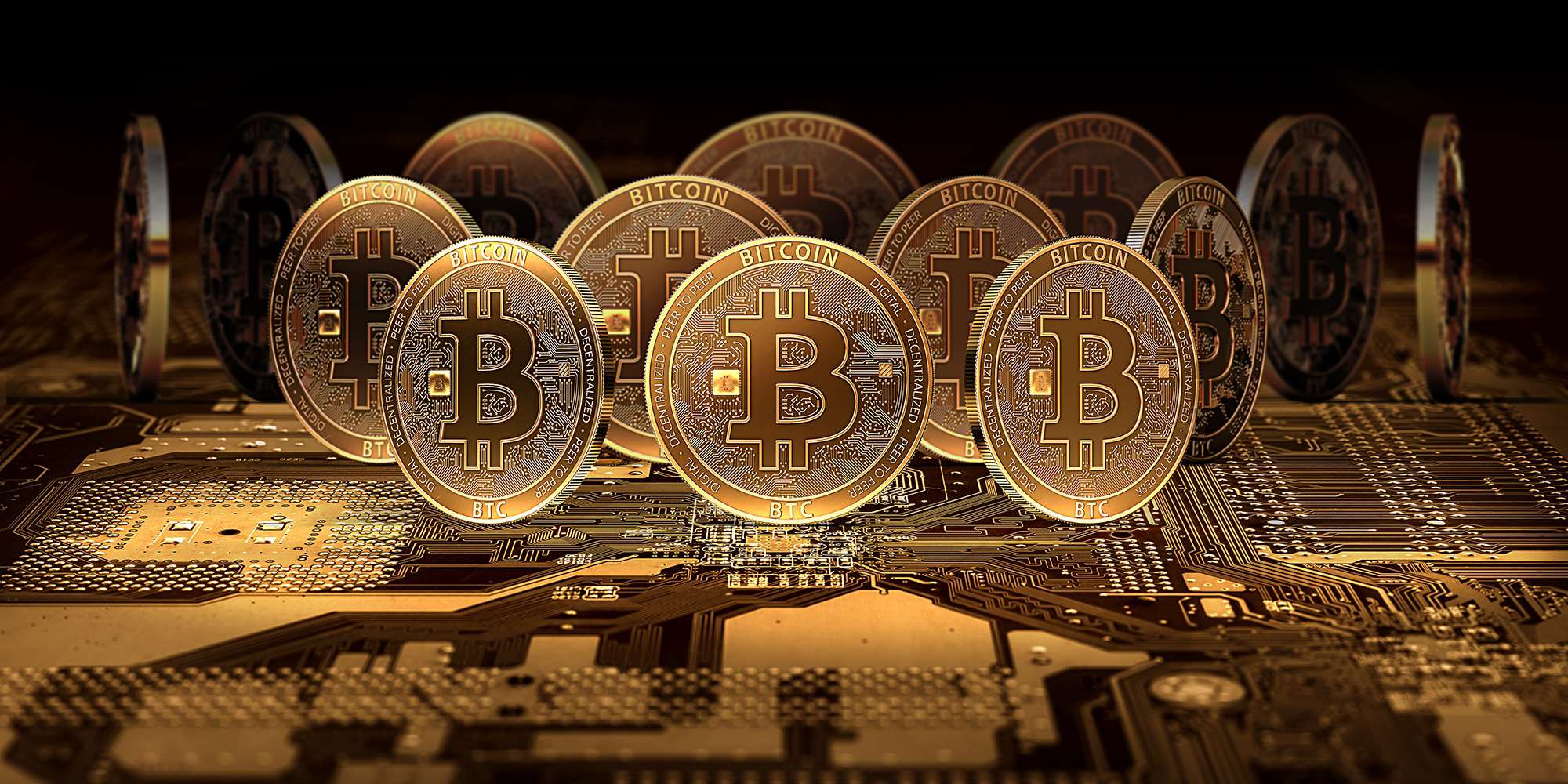 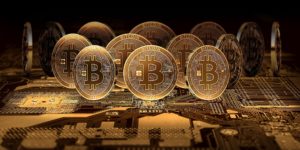 Too much, too soon is the story of the past week in bitcoin land

After at one stage witnessing a 36% advance, the price of the leading digital currency has given up most of those gains as it struggles to find support above $10,000, having twice traded below that level in the past 24 hours.

Although a lot of technical damage has been done in the sharp reversal triggered by the Coinbase exchange temporarily going off line as the price peaked at $13,800, it has also reminded market participants of the risks of momentum trading in such a volatile market.

The Facebook Libra news may have helped push crypto market higher and the considerable pushback from global financial regulators has, inversely, helped pressure prices lower, highlighting as it does the not inconsiderable hurdles the Libra project faces, and by inference that of other already-existing cryptocurrencies hoping to disrupt cross-border payments.

After the mini-boom, mini crash – period of rangebound trading ahead for bitcoin?

As the on-going mini-crash seeks to balance out the mini-boom, it will have acted, to some extent, to drive “weak hands” out of the market, which in turn may help to lay the basis for further, if less spectacular, price advances.

Having said that, a bearish view sees the breach of $10,500 support and the price dipping below $10,000, as signifying a possible retracement lower still, and that may not ease up until the next major support at around $8,000, taking prices back to where they were in late May.

I'm at it again! Naughty shorting. Breaking my trading rules. Made lots of money though, so I forgive myself….this time. The blue dotted line is the crucial support/resistance line bulls and bears are fighting over. The eventual winner will set the future trend. $btc #bitcoin pic.twitter.com/vfzuPuGIYW

These same shorters could reverse course soon if the price continues to fall, thereby helping the price to eventually stabilise above $10,000, but maybe not before more downswings.

Expect rangebound trading between $10,000 and $14,000 to eventually develop, as Mike Novogratz of crypto merchant bank Galaxy Digital has suggested, with the rollercoaster easing and the dust settles before there can be any further attempts at reclaiming the near-term high at $13,800.

Talk of market manipulation concerning the issuance of 600 million Tether tokens – the most popular stablecoin, used by crypto traders as a stand in for the dollar – has also unsettled the market.

It’s anyone’s guess how far the market could overshoot to the downside in its reaction to the parabolic charge higher.

However, in addition to Libra, the other bullish factors that were behind the dramatic bitcoin price run-up have not gone away.

The trade truce between the US and China was greeted with a relief rally in equity markets. But that is now being tempered by the deepening Hong Kong crisis that will further unnerve both the Chinese government and investors as well as those investors around the world monitoring events.

Also, the heightened trade tensions between Europe and the US is yet another reminder that the post-World War Two financial order is being challenged as never before.

And, of course, the US stand-off with Iran has not gone away either.

Safe haven or not, the attractions of bitcoin as a more portable-than-gold “digital gold” and the keener institutional interest in evidence before the recent price lift-off are likely to be further buoyed.

Regarding institutions, physically settled bitcoin futures from US derivatives providers Ledger X and ErisX  (owned by US broker TDAmeritrade), both of whom have just been granted licences by the US Commodity Futures Trading Commission to issue regulated such products, although no launch dates have been announced yet, will provide easier entry routes than trading in the unregulated spot market.

For consumers getting into the market is not difficult. For example, you can buy bitcoin with PayPal these days.

The difficulty arises in trying to time the entry which is why it is probably a better idea to drip feed into the market as opposed to dropping in a lump sum at a position that could turn out to be a temporary high, as we’ve just seen.

Similarly, there are many routes into bitcoin trading available, from CFD brokers and spread betting firms to the unregulated futures markets, where BitMEX, for example, is a market leader.

How you buy bitcoin will depend on risk profile, with many institutional buyers preferring the CME’s regulated bitcoin futures market where there is no counter-party risk because there are clearing houses that handled that, and insurance is available too, not to mention not having to worry about an exchange doing down, has happened with Coinbase last week.

Be sure to use reputable Bitcoin wallets, either a software one with multisig features or, even better, a hardware wallet.

One final point worth considering and likely to move up the agenda, is the wider ramifications of the US sanctioning of countries such as Iran, Russia, North Korea and Venezuela.

This comes against the backdrop of the US president continuing to leverage his country’s preeminent financial role in the world economy and the unassailable position of the US dollar therein.

The unintended consequence, at least as far as Trump is concerned, is that it may strengthen the case for building non-US based digital currency challengers, or at any rate, alternatives, in both the public and private realm.

Already politicians from the ruling parties in Germany are encouraging the creation of a digital euro to ward off competition from US tech companies such as Facebook and its Libra coin, but also from Chinese tech giants who may look to replicate their success with digital yuan payments at home with a crypto-based push abroad, copying Facebook’s putative crypto approach. 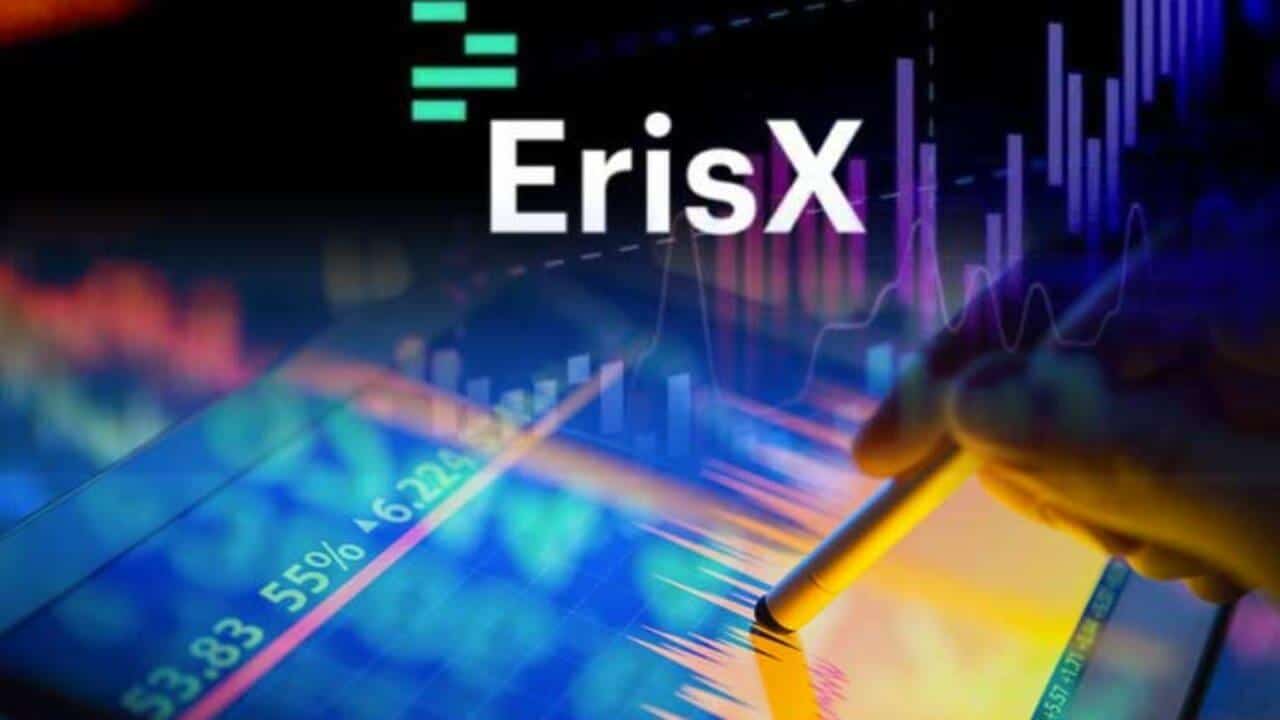 The Commodity Futures Trading Commission (CFTC) of the US has granted a license for ...