It was on Sunday the 14th of February when Bitcoin hit its latest All-time high, at least as far as Tradingview is concerned. On a few exchanges, however, the asset could’ve been traded for as much as $50,000.

However, the norm hasn’t been broken when it comes to a price correction. Once the asset achieved this high, it toppled back down by a factor of 7%. This resulted in the price is just above the $46,000 mark.

At the time of writing, Bitcoin had gone back up, trading at $47,300, but the threat of further correction is still looming should the ongoing support fail to hold up. The issue is, should the asset fail to gain support at this level, it’ll topple back to above $44,000, the support level prior to this one.

Ari Paul stands as the CIO of Blocktower Capital, and gave a public statement about the matter. In Paul’s eyes, this entire event was a temporary and minor correction event, but claims that the ongoing bull run is far from over. Paul described this ongoing bull run as violent, warning that this violence will only increase as time goes on.

12/ C. Shortselling – imo – rarely worth doing in a bull market at all. Markets can and will gap higher. You can't trust stop limits since exchanges might go down when you need them. Why take the difficult route when you could go with the tailwind?

Paul isn’t the only one, however. Glassnode, one of the crypto space’s most prominent on-chain analytics providers, took note that one of the key characteristics of previous bull markets was certain aspects like crypto miner outflows. The firm did make note that this exact pattern has failed to fully emerge quite yet in this specific ongoing bull market. What this means, according to Glassnode, is the bull market isn’t done quite yet.

Previous #Bitcoin bull markets are characterized by fingerprints of increased miner outflows of $BTC that had been acquired throughout prior years.

Even though we're seeing slightly higher outflows of older BTC, this same pattern has not emerged in the current bull market. pic.twitter.com/XdaZvNIz38

In his piece, he suggested that Bitcoin’s prices could go as high as $1 million per asset, but it’s unclear whether or not that will happen.

Glassnode, however, has made a report that showed that short term holders with crossover had taken a nice rise when compared to the number of long-term holders. It was only back in 2017, when the market cycle heated up so much, when this actually became true, as well.

It should be noted, however, that corrections are an invaluable part of a healthy market. Otherwise, the Great Crypto Winter of 2017 would happen again and again. The asset needs to topple in order to stabilize at a higher price, overall, and allows new traders to flow in, which pushes up the price even more. 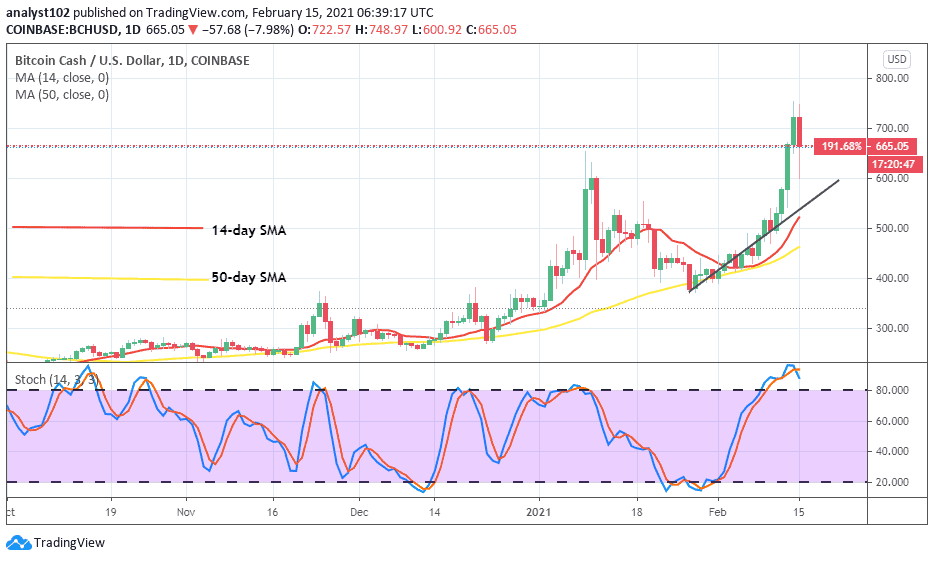