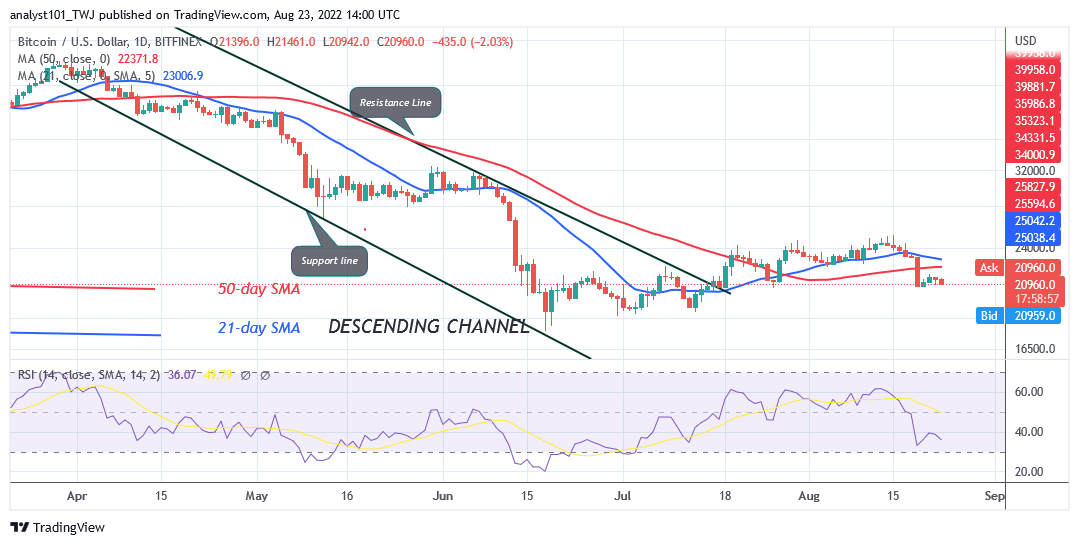 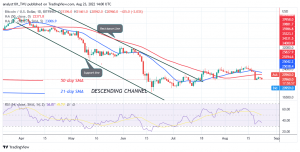 Bitcoin trades marginally as it holds in a range between $20K and $22K. The upward move has been restricted by the $22,000 resistance zone. In the same vein, buyers have been struggling to defend the $20,000 psychological price level.

Following the recent decline on August 19, buyers have arrested the decline above the $20,000 psychological price level. For the past five days, the bears and the bulls are in price tussle as Bitcoin fluctuated between the $20,700 and $22,000 price levels. Today, Bitcoin is declining after a failed upward correction. The bears will attempt to retest and break below the current support. On the upside, if the bulls break the $22,000 resistance, the cryptocurrency will rally to the $24,000 high. Conversely, if the bears break below the current support, the market will resume a downtrend. Bitcoin will further decline to the lows of $18,912 and $17,605 price levels.

Anthony Scaramucci is the CEO of Skybridge Capital who believes that Bitcoin is an attractive asset but not yet an inflation hedge. According to Anthony Scaramucci, Bitcoin is to be held in around a billion wallets before it would begin to act as a hedge against inflation. “Until you get into the billion, billion-plus zone, I don’t think you’re going to see Bitcoin as an inflation [hedge] as it’s still an early adopting technical asset.” However, the exact number of Bitcoin wallets in the world is unknown.

Some other reports have placed the number of wallets to be at approximately 200 million.
In another development, Steven Lubka, managing director of private clients at Swan Bitcoin argued that Bitcoin should still be considered an inflation hedge. He indicated that Bitcoin has failed to act as an inflationary hedge during the global inflation events this year. This is because he believes that inflation has been primarily caused by supply shocks rather than monetary expansion. Bitcoin can hedge against inflation more effectively in the case of monetary expansion. 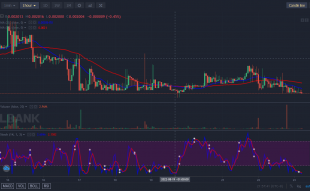