Trading at $20,209 at the time of writing, the bitcoin price has dropped back, but is holding support above the $20k psychological level.

Market participants looking for a steer on where the bitcoin price might be headed are faced of the difficulty of assesses when its rangebound pattern around $18,00 and $20,000 could break to the upside.

But a metric called the Bitcoin Yardstick for signalling when bitcoin is trading at cheap, risky or expensive levels, may currently be indicating a favourable entry point into the market. Could it be time to buy bitcoin? 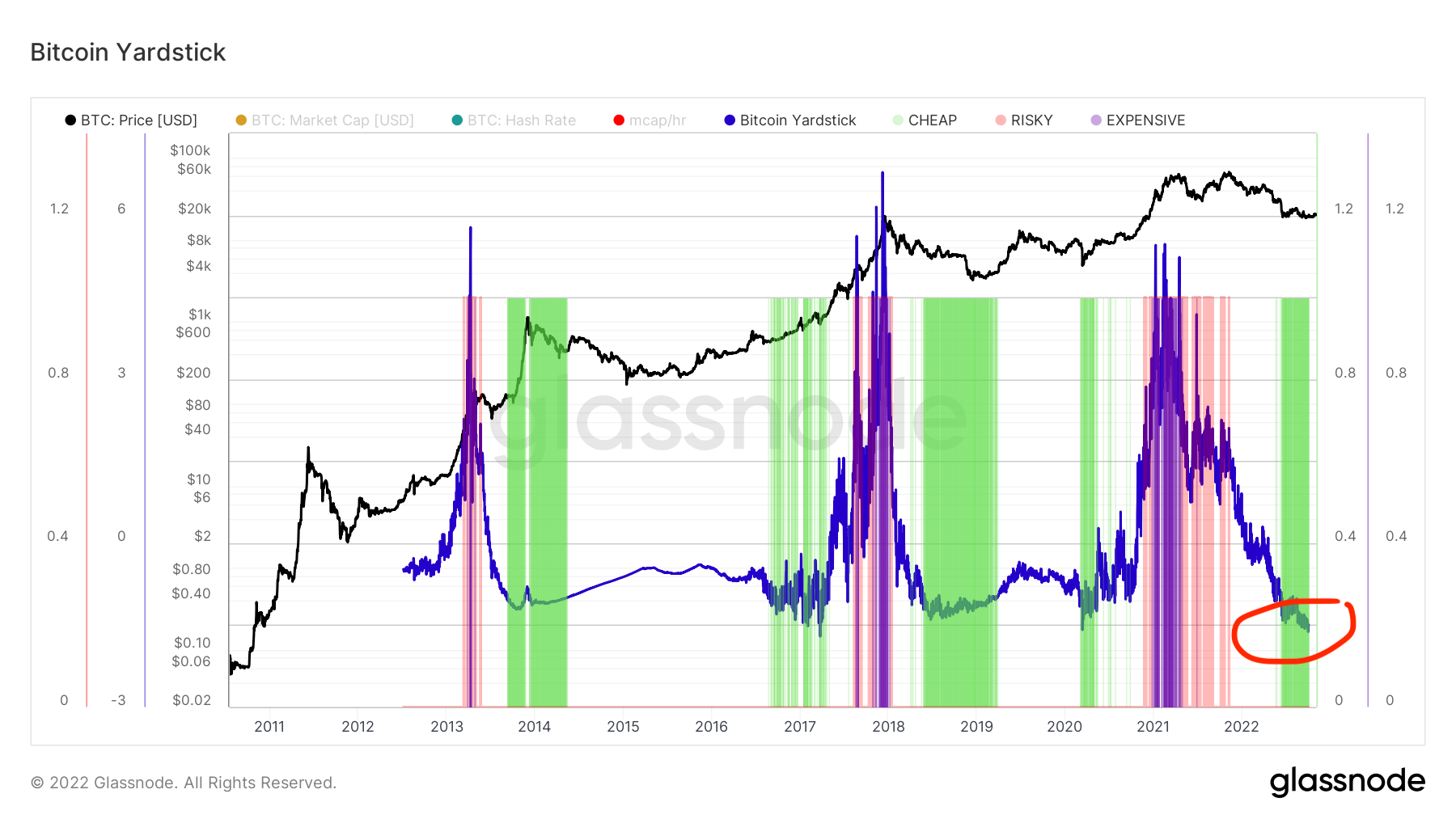 The Bitcoin Yardstick is currently at its lowest level ever seen, which, according to the indicator, means bitcoin is trading cheaply.

If the metric is an accurate reading of the state of the market, then bitcoin is much more oversold than the typical holder realizes and points to a conventional macro bottom being formed for BTC/USD.

The metric was devised by Charles Edwards, the CEO of digital asset fund Capriole, created the Bitcoin Yardstick and has observed that it has just hit its second-lowest level ever.

In his Tweet on 2 November he noted the the indicator was at its second-lowest level – but since then it has moved even lower, as seen in our annotated chart above. Here’s Edwards’s recent tweet:

Today we are seeing valuations unheard of since Bitcoin was $4K.

As always: not investment advice.

Bitcoin Price ‘Cheap’? How the Bitcoin Yardstick is Formulated

The Bitcoin Yardstick compares the market capitalization of bitcoin to the total number of blocks mined every second.

This could have lucrative outperformance ramifications for potential purchasers because most of bitcoin’s unrealized worth is in the effort (hash rate) put in to secure the supply while prices which may be considered  – if the metric is correct – to be artificially low.

The current bitcoin network hash rate is very close to all-time highs, yet the price is down roughly 75% from the latest all-time highs reached in November 2021.

Edwards claims that the current inexpensive price in hash rate terms is the lowest since when crypto was trading at $4k.

Proof-of-work (PoW) is the Bitcoin network’s mining algorithm, and the Yardstick contributes to the idea that bitcoin may store and build value over time depending on productive activity. The groundbreaking book by Professor Saifedean Ammous, The Bitcoin Standard, devotes considerable space to the concept.

In contrast, the bull market years of 2013 and 2017 had a low price relative to the amount of work accomplished.

Bitcoin established a dual top in April and November of 2021, with other surges in between, although none of them was as large as the previous peaks.

Not ready to Buy Bitcoin Yet, then What About This Eco-friendly Coin? 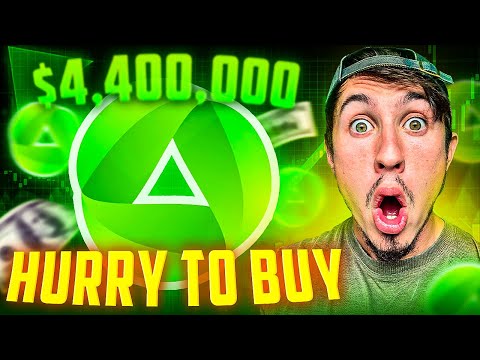 If you are worried by the energy consumption required to secure the bitcoin network, then you might want to consider a more sustainable coin from an environmental standpoint – IMPT, which is on presale now.

More and more people and businesses have been attempting to cut down on greenhouse gas emissions for some time, and now the crypto sector is joining the effort with a revolutionary carbon-offsetting platform, IMPT.io.

The IMPT token is ERC20 compliant, which means it runs on the Ethereum blockchain. Ethereum’s proof-of-stake protocol does not involve ‘mining’ and its recent Merge migration from Proof of Work has reduced energy consumption by 99%.

IMPT is rolling out an affiliate shopping program that already includes the likes of Amazon and Microsoft as well as thousands of top retailers and brands, such as Bloomingdales, Macy’s, Priceline.com, Kayak, Champion, River Island, Harry Brown, Samsung, Microsoft and many, many more.

Therefore, not only will your purchase contribute to environmental conservation and have a direct impact on it, but you will also be compensated for your generosity.

To add excitement, you may trade in your IMPT coins for carbon credits, and then sell those credits at the IMPT NFT Store.

In addition to reducing your carbon footprint by purchasing carbon credits, you may burn them and remove them from circulation to further lessen your impact.

When you ‘retire’ – or burn – your carbon credits you will earn a collectible NFT artwork that may be traded for other IMPT tokens in the NFT Store.

Should You Invest In IMPT?

The IMPT presale is live and a single token is available at a price of $0.023 – the project has raised more than $12 million in a month, such is the excitement engendered by this one-of-a-kind project.

When IMPT starts trading publicly the price is highly likely to appreciate significantly, with analysts predicting 10x, 30x or even higher (see YouTube video above). IMPT has already signed a deal to list on the fourth-biggest crypto exchange Kucoin.

Please note that if you wish to purchase IMPT coins, you will first need to hold Ethereum or USDT and then link your crypto wallet to the Impt.io platform. The buying procedure is straightforward and quick. 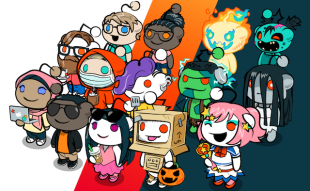