Homenewsbitcoin jumps past 6000 as decoupling from stocks and gold looms 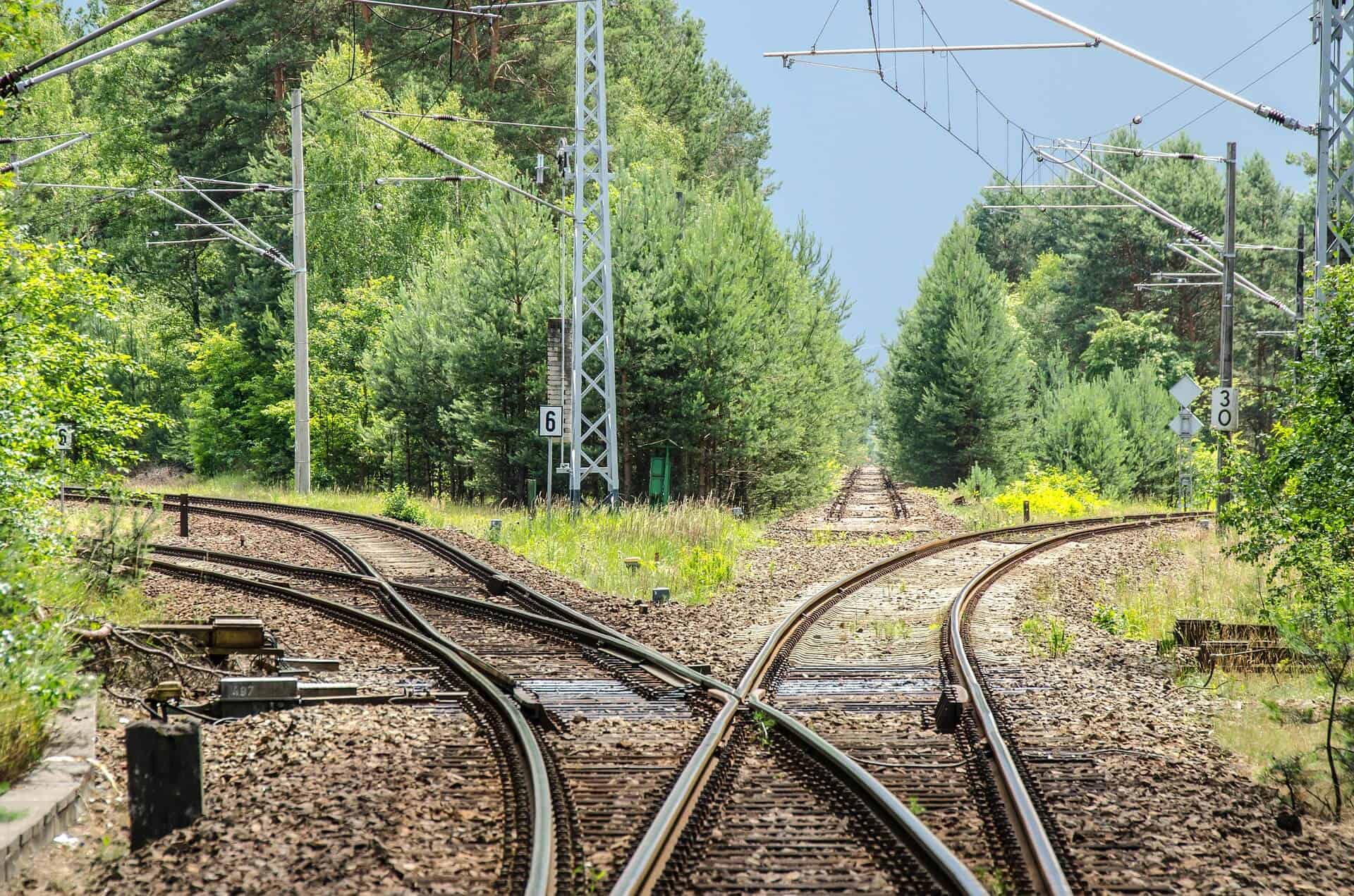 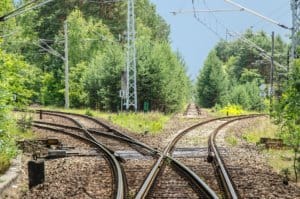 While the stock market continues to struggle to find its feet it may be a different story as far as bitcoin goes.

The initial shock impact of the coronavirus crisis and the extent of the dislocation it is causing has undoubtedly caught most investors unawares. But bitcoin too has been caught up in what has turned into a dash for cash that is seeing the dollar strengthen markedly as individuals and companies liquidate assets for ready cash.

Bitcoin began to rise even as US stock markets opened deep in the red, although at the time of writing are in positive territory, with the S&P 500 trading 1% higher.

In Europe the FTSE and the German Dax both pushed 2% higher on the back of Bank of England and ECB stimulus packages. The Bank of England made its second emergency cut in interest rates, taking the base rate down to 0.1%.

The rising debt levels implied by the massive fiscal packages being planned or implemented has got the bond market spooked and is sending at least some investors back into the arms of bitcoin.

Crypto market participants will be wanting to know whether this is the beginning of the decoupling of bitcoin from sickly equity markets.

If today’s action is anything to go by, this may be the bottom for bitcoin – or if not the bottom perhaps the opening up of a period of rangebound consolidation. 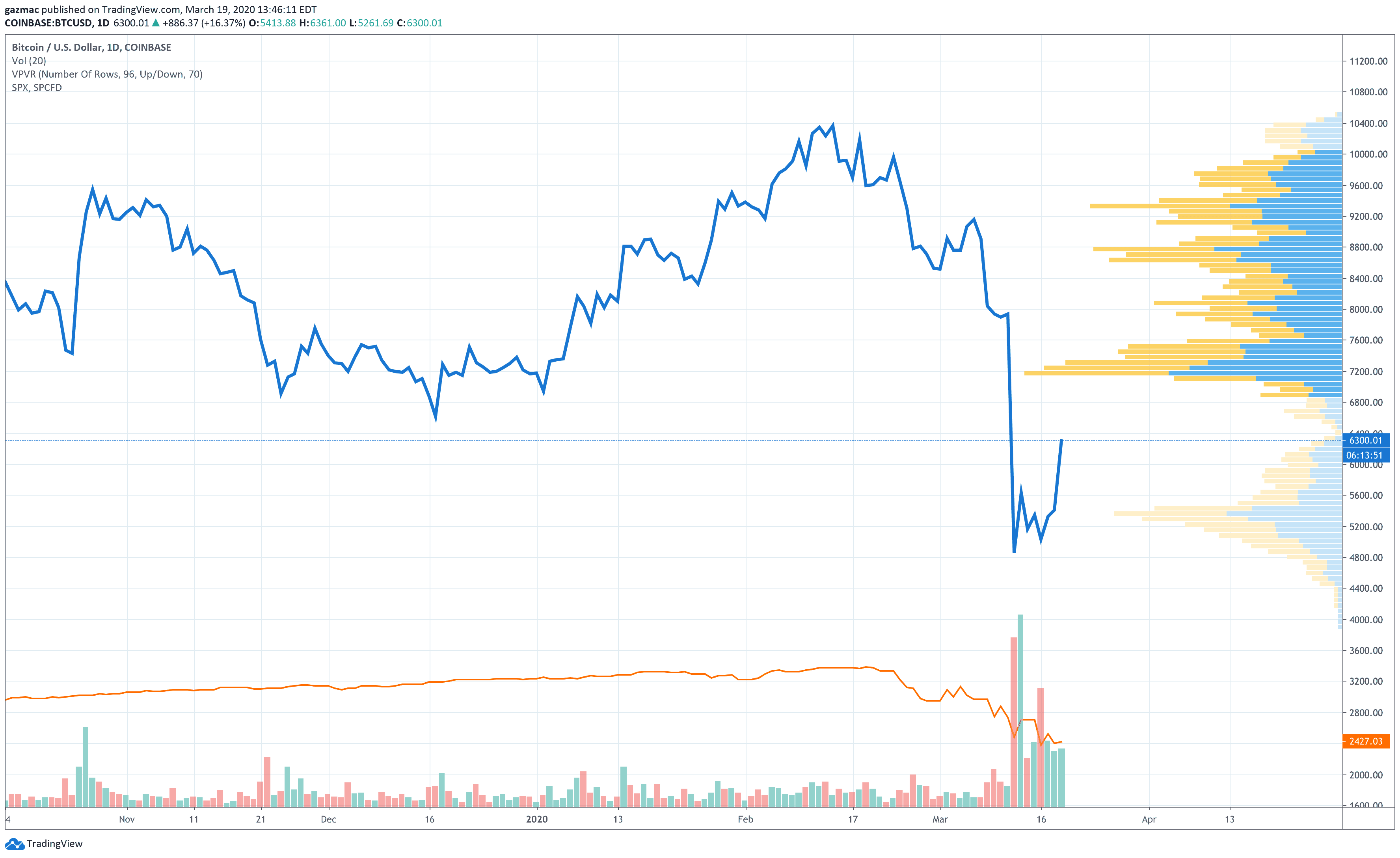 The folks at hodlonaut seem to be of the opinion that the decoupling is upon us:

Other factors exogenous to crypto may also have helped the price, namely a rebound of sorts in the oil price. West Texas Intermediate benchmark  crude oil jumped 18% after it emerged that the Trump administration was buying US-produced oil for its Strategic Petroleum Reserve. Later, the Wall Street Journal reported that the US was also looking to intervene in the dispute between Russia and Saudi Arabia.

Although a commodity such as oil is a million miles away from crypto, the impact on general liquidity of the precipitous drop in crude oil prices has added to the velocity of descent of the financial markets.

Bitcoin trading volume is some way shy of the $98 billion claimed by coinmarketcap for the 14 March, but chalking up $45 billion is still at the top end of the rise in volumes seen this year.

Inside the crypto ecosystem, developments in Venezuela are being closely watched after the banking system faced severe problems in the midst of nationwide coronavirus lockdown and the refusal of the IMF to advance a loan to the country.

Over-the-counter trading in bitcoin has spiked judging by data from Localbitcoins. With many countries struggling to keep their economies above water, bitcoin will likely be of rising utility, albeit for some as a short-term store of value to bridge into the US dollar.

The dollar has been strengthening in the crisis as the world’s reserve currency and reflects the scramble for cash by corporations and individuals around the globe.

One of the main criticisms of bitcoin is its extraordinary volatility.

But as many will have observed, it is not just bitcoin that is volatile at the moment.

As the graph below from Artemis Asset Management makes plain, the S&P 500 is doing its best to catch up with bitcoin. 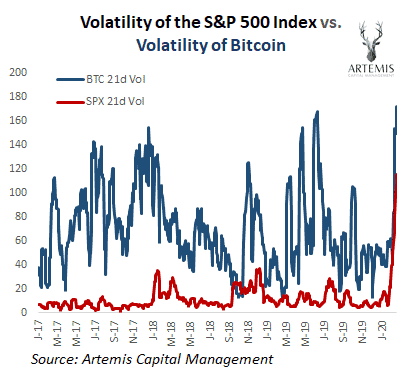 Christopher Cole, chief investment officer at Artemis, notes: “A criticism of #Bitcoin is that it is too volatile to own. When trillions USD of financial engineering that short vol for yield de-lever at once, so is the stock market. Vol is an instrument of truth, the difference is that Bitcoin has just been more honest about its true risk.”

Then there’s the gold question. Is bitcoin digital gold?

Well gold hasn’t been doing that well in this crisis as investors turn their holdings into ready cash, and neither has bitcoin, until perhaps now.

An interesting chart from Bloomberg shows the similarities don’t end there. The chart compares the annualised volatility of bitcoin when it first began to trade freely in the early 70s to the history of bitcoin. 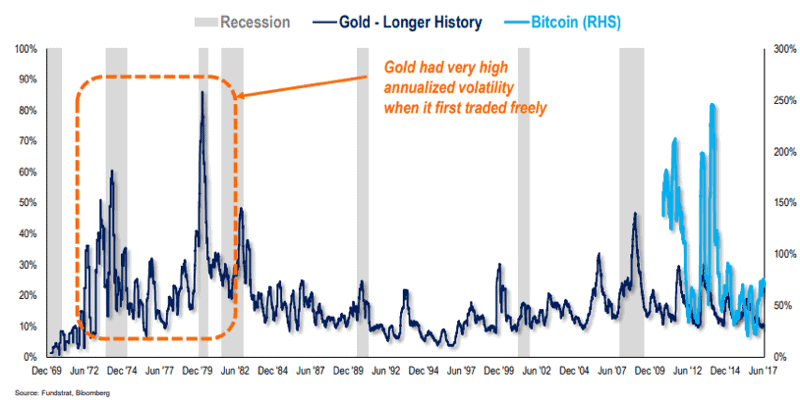 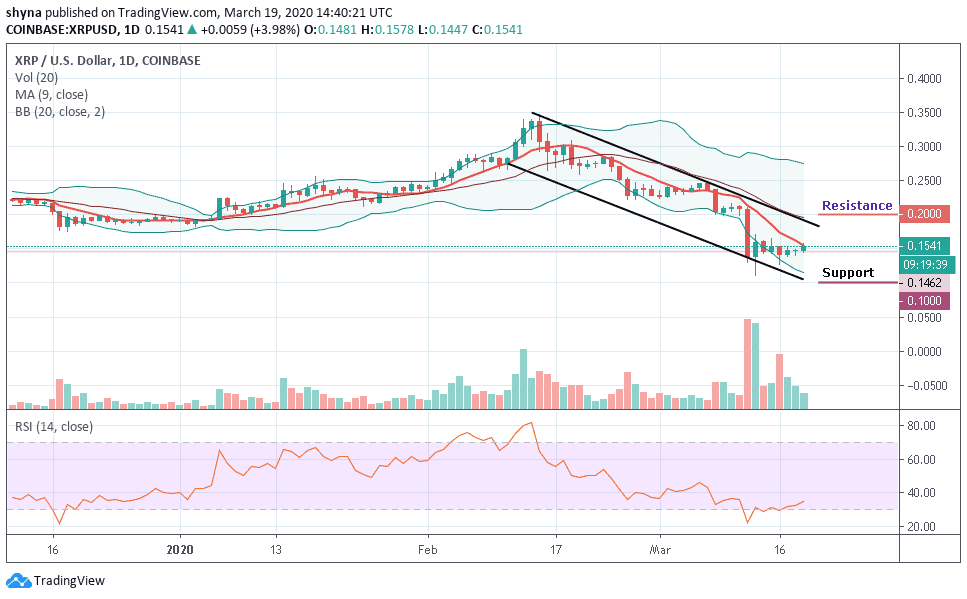 Ripple Price Prediction: XRP/USD Focuses on $0.160 as the Price Broke Free From the Range.

XRP Price Prediction – March 19 The Ripple (XRP) is moving above the barrier ...