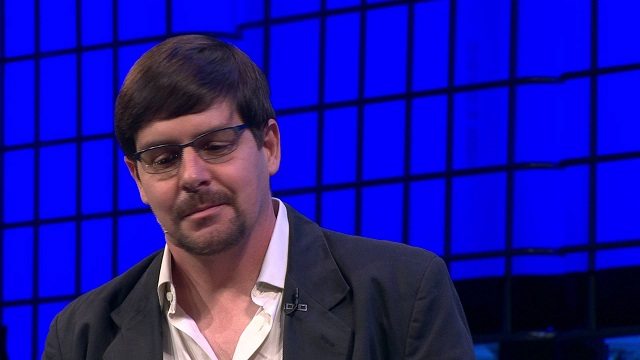 Gavin Andersen, a Bitcoin core developer and the originator of the Bitcoin Foundation, is casting doubts on the views of Bitcoin creator Satoshi Nakamoto on the future of Bitcoin and its blockchain.

On January 25, Andersen replied to a quote from Nakamoto published on Twitter by an account simply called “Bitcoin.” The quote itself showed Nakamoto claiming that in the next two decades, it’s either the volume of transactions on the Bitcoin blockchain will either be significantly high or would have reduced to zero.

A Niche Asset for Gold Bugs

However, expressing his views, Andersen shared an alternate outcome. “Satoshi might turn out to be wrong about this. In ten years, BTC could be a niche coin for gold bugs, with about the same transaction volume as today,” he said.

Satoshi might turn out to be wrong about this. In ten years BTC could be a niche coin for gold bugs, with about the same transaction volume as today. https://t.co/1bdtJ4eiql

Essentially, the Bitcoin Foundation founder expects that Bitcoin will have grown in price so much that it’ll only be affordable to “gold bugs,” presumably because they would have found it to be much more valuable than the original gold asset.

However, bitcoin’s transaction volume keeps increasing. According to data shared by BitInfoCharts earlier this year, the Bitcoin network conducted $2.5 trillion in transactions last year. BitInfoCharts further explained that the average transaction on the blockchain was 2.75 BTC (worth about $23,000 at current prices), while the median transaction amount was 0.029 BTC (about $250).

Pointing out Lingering Problems on the Bitcoin Network

Activity on the Bitcoin network is also doing quite well, essentially putting the asset in a good position. However, there’s still a lot of work to do to get Bitcoin to the level of traditional payment networks like VISA and PayPal, especially if the asset desires to function more as a medium of exchange going forward.

Bitcoin’s inferior network strength has been one of the most prominent criticisms that the asset has faced, as many believe that it will not be able to scale effectively as more people continue to make use of the asset. Several innovations- including but not limited to the Lightning Network– have tried to solve Facebook’s scalability problem, but none seems to be able to get the job done satisfactorily.

As expected, responders to Andersen’s tweet were quick to point that out, with one of them openly mocking the user experience of the Lightning Network. Regardless, it’s highly unlikely that this problem will affect Bitcoin’s price going forward. There’s a lot of optimism about the prospects of the Bitcoin halving pushing the asset’s price to greater heights, and as long as investors can get proper returns, network issues shouldn’t be too complicated to overcome.