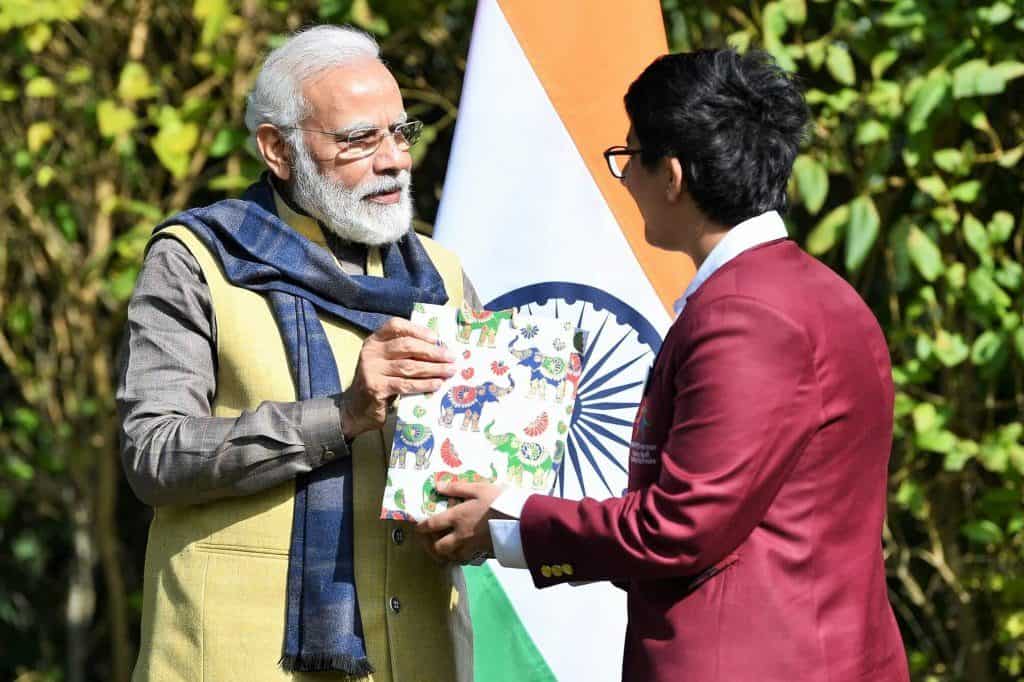 There is renewed optimism surrounding the status of cryptocurrencies in India, after Prime Minister Narendra Modi conferred the Bal Shakti Puraskar to a crypto developer in the country.

The Bal Shakti Puraskar is an award that recognizes the contributions of Indian young adults to daily social life. Usually conferred by Modi and Indian President Ram Nath Kovind, the award is presented to several notable children who have made impacts in various fields, including innovation, sports, bravery, social services, art, culture, and other aspects. It carries a certificate, a medal, an official citation, and a cash reward of 1 lakh (100,000 Rupees, or $1,400).

However, while all of the winners were deserving, perhaps the most interesting awardee was Harshita Arora, a 19-year-old programmer based out of San Francisco. According to her citation, Harshita created Crypto Price Tracker, a portfolio management and price tracker that helps protect crypto investors from scammers.

She was presented the Bal Shakti Puraskar innovation award on January 24 by Modi himself in recognition of her work on the tracker app, as well as other projects such as FoodAI; a platform that recognizes the composition of food from pictures, and CellCount; an app that helps biologists calculate the number of cells in an image.

The IAMAI Isn’t Backing Down

Last week marked the second week of hearings at the Supreme Court of India in the landmark case between Ashim Sood, the legal counsel for the Internet & Mobile Association of India (IAMAI), and the Reserve Bank of India (RBI) itself. Sood and the IAMAI brought a case against the RBI’s blanket ban on banks viz a viz dealing with cryptocurrency businesses back in April 2018. The Reserve Bank, on the other hand, has maintained that it never restricted banks from doing this, and that it was only sensitizing the banks to the risks that cryptocurrencies pose to the country with regards to criminal activity and evading detection.

Last week, Sood continued to stand his ground, explaining that the Reserve Bank conveniently turned a blind eye to the legitimate uses of crypto and highlighted its demerits. He also pointed out that there has been no evidence of cryptocurrencies having a negative effect on national payments.

Citing a variety of reports that may or may not have been studied by the bank, Sood argued that it is challenging to see how a reasonable person could reach a conclusion about crypto’s risks to market integrity on the bank’s basis. As for the notion that the infamous circular was published due to a need for consumer protection, he also explained that it doesn’t show that crypto poses a clear and imminent danger to the public interest.