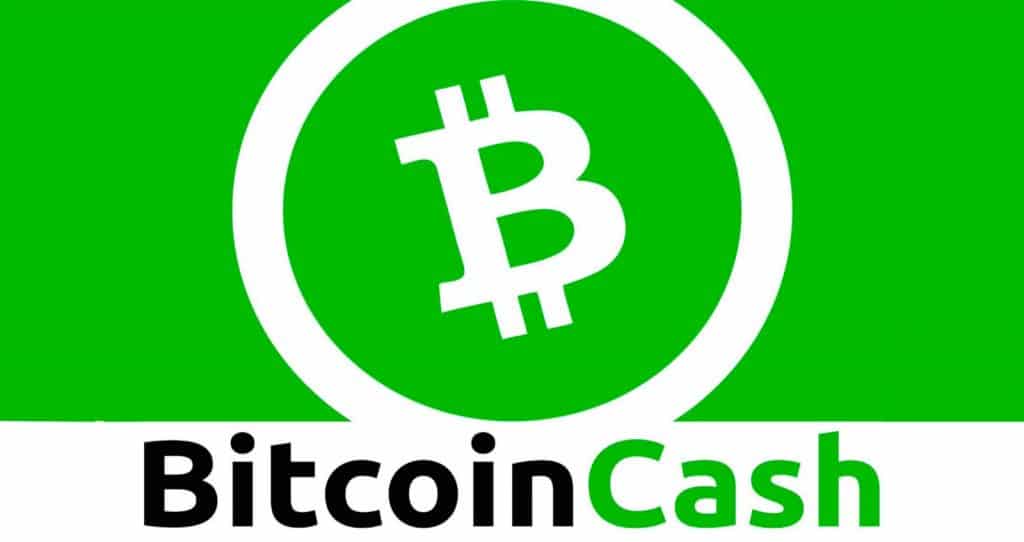 In an amusing little twist, millions of USD worth of Bitcoin Cash have been misplaced through the few years of its inception due to erroneous transactions. This has occurred ever since the hard fork that created Bitcoin Cash from the original Bitcoin network back in 2017. Since its inception, users throughout the years have accidentally sent their respective BCH to nested Segwit addresses. BCH holds no support for Segwit, with later changes to the Segwit rules itself, causing the pool of lost funds to grow even more.

Through the years, CoinMetrics estimates that a minimum amount of 19,000 BCH has been lost through these erroneous transactions, all adding up from various minor errors. Now, the data analytic firm has dedicated its time to look through the past to find out how much has been recovered. Furthermore, they’re trying to determine, more importantly, how much is still left for the taking.

Back in the beginning year of BCH, 2017, over 400 BCH had been lost through these mistaken transactions. At the time, the total worth was rated at around $500,000. To gain the funds at that time, a miner needed to improve the probability of them mining a block. To do this, they needed to rent a small fraction of Bitcoin’s mining hashrate for a day, estimated to cost about $15,000. As compensation, they would gain a chance to mine the “jackpot” earning themselves that precious $500,000. 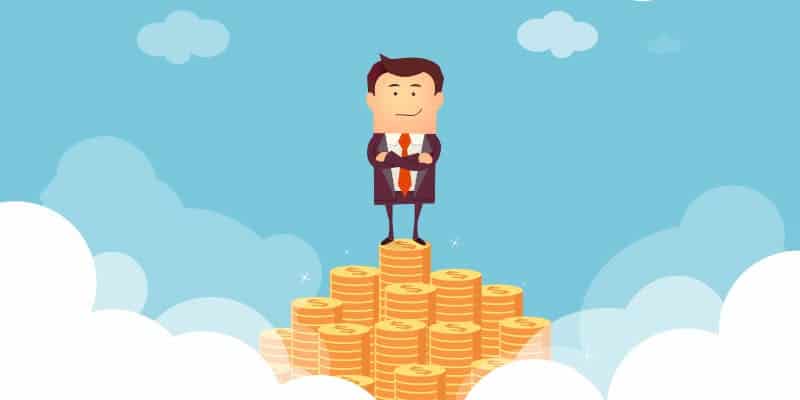 Returning To the Public

As things stand, it seems that one miner actually attempted to do this, but never actually succeeded. A significant factor within this is the rented mining pools had to be willing to break the standard rules of operation for Bitcoin, which didn’t happen at the time.

The community of Bitcoin Cash eventually recovered the funds, however. Through the Reddit user “bchsegwitrecover” and BTC.com both distributed the lost crypto to its proper owners, after subtracting a finder’s fee for the process, naturally. Even so, a good portion of the BCH was still unclaimed, attributing to 402 BCH at the time. Even so, BTC.com continued its efforts to recover user funds, though the amount of missing funds kept growing.

Through hard forks that occurred during November of 2018 and May of 2019, the rules surrounding Segwit recovery had changed. During those two changes, almost 4,000 BCH had been lost through improper transactions. At the time, this was worth about $1.6 million.

A miner did attempt to obtain these funds, but a chain reorganization was forced from large mining pools. Due to this, the user wasn’t capable of getting a profit, the funds being sent to their correct owners.