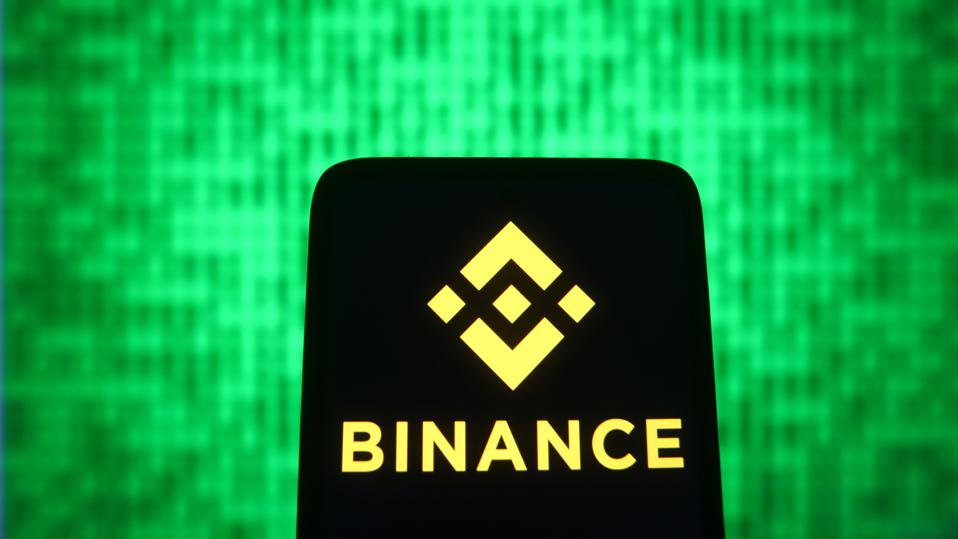 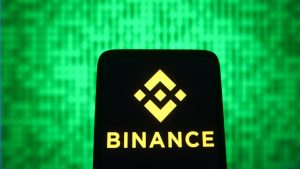 Binance has surprised the crypto world yet again, this time by reportedly looking for a way back into the Japanese crypto market. The company decided to leave Japan about four years ago now due to the country’s regulators cracking down on the exchange after detecting that it has been offering its services to the local crypto community without a license.

Due to the strict rules that the local regulators have for the crypto industry, Binance has decided that it would rather abandon the local market than change its business in order to become regulatory compliant. Now, however, the exchange has seemingly changed its mind, and it wishes to return and presumably offer its services in a legal way.

Binance wants to return to Japan

According to an unnamed source familiar with the matter, Binance is seemingly seeking a way to obtain a license from Japanese regulators, which would allow it to offer its services in the country. It would appear that the exchange has changed its mind after Japan’s government decided to ease the regulatory approach to crypto, which has been rather strict in past years.

The move immediately attracted Binance’s interest, as it saw the potential for user growth. The exchange was flooded with requests for a statement involving the rumor, and its spokesperson confirmed that the company is committed to working with the regulators and policymakers in order to shape new policies that would protect consumers. At the same time, they need to encourage innovation and allow the cryptocurrency industry to continue its advancement.

However, the spokesperson did not openly confirm any specific license application, as it would be inappropriate to comment on the conversations that the exchange has had with the regulators of any country. In other words, the exchange has not confirmed nor denied the rumors about its desire to return to Japan, leaving the crypto industry to continue to speculate for the time being.

Previously, the exchange left the Japanese market back in 2018 after the local regulators warned its management that the platform is operating in the country illegally without a license. While Binance did leave the nation after that, Japan’s FSA did not simply drop the matter. In fact, in June 2021, they sent another warning to the exchange, once again reiterating that Binance has been providing crypto exchange services to Japan’s crypto users illegally.

This was around the time when Binance was being targeted by regulators from multiple countries, as it offered unlicensed products all over the world. Seeing that the situation was getting out of hand, the exchange promised to make regulatory compliance its top priority. Soon after, it eliminated all unlicensed products from its offering, and it sought licenses from regulators in the countries where it offered its services.

It even created a global advisory board that would tackle all regulatory challenges, with the ultimate goal of becoming a fully regulated financial institution. 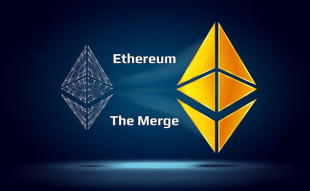