Homenewsbinance to experiment with travel rewards card in 2020 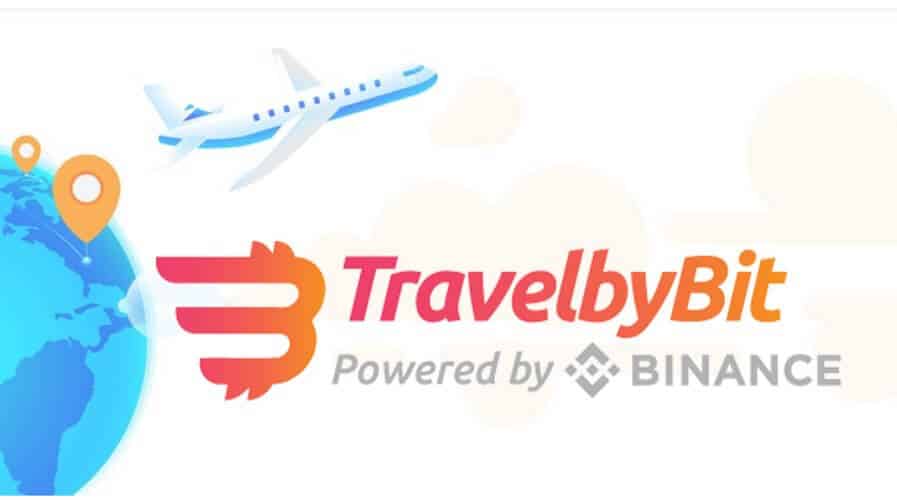 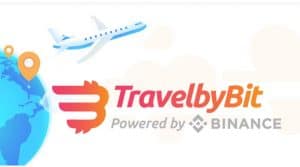 The travel and cryptocurrency industries are set to merge, after popular crypto exchange Binance announced via a Movember 28 blog post that it would be partnering with TravelByBit, a crypto startup, to launch a rewards program that will help participants make travel payments via cryptocurrencies.

Per the announcement, central to this rewards program will be a prepaid card, which will provide users with access to discounts, rewards, and other promotions. Users will be able to load the card with Bitcoin, Ontology, Binance USD, and the Binance Coin.

Both companies are hoping to launch the card next year, with the initial target market being people who live in Southeast Asia, Europe, and Australia. There are plans to expand globally, although this is most likely contingent on the success of the pilot program.

In addition to rewards, the card will also allow sliders to pay for flights and hotels through some of the most popular bookings and listing sites, including Expedia, Bookings, Ctrip, and TravelByBit.

There have been several intersections between the travel and blockchain industries this year. Thanks to the rise in crypto prices and the increasing adoption of the technologies, travel companies across the world have done their bit to open up their doors as well.

Earlier this month, Hahn Air, an airline company based out of Germany, announced in a press release that it would be issuing tickets on the blockchain. Claiming to be the first company units industry to make such a move, Hahn explained in the release that the ticket sale was made possible through a partnership with Winding Tree, a decentralized platform for the global travel space.

A test was run on the day, where Frederick Nowotny, the Head of Sales Engineering at Hahn Air, Winding Tree founder Maksim Izmaylov, and Davide Montali, the CIO at Winding Tree, successfully booked flight tickets with the platform.

Commenting on the product, Nowotny explained that the company is hoping to investigate the possible benefits that blockchain can have for the travel space. He added that while they understand that adoption could be slow for the foreseeable future, they are hoping to corner the market in preparation for adoption.

In addition to that, Alternative Airlines, a British travel company, partnered with crypto payment service Utrust to facilitate crypto payments, with supported assets including Bitcoin, Ether, DASH, DigiByte, and UTK, the native token it Utrust.

The rationale behind all of this is pretty simple; cryptocurrencies can provide faster payments and remittances, and by using blockchain, airline companies and travel agencies can streamline their operations significantly.

There’s much potential that can be exploited by merging the blockchain and travel industries, and while adoption leaves a lot to be desired, companies like these are putting themselves in pole position to reap from it.