Crown Prince Mohammed bin Salman of Saudi Arabia made his second official visit to the United Arab Emirates for the year. Arriving yesterday, he was met with His Highness Sheikh Mohamed bin Zayed al Nayal. Zayed is the Deputy Supreme Commander of the UAE’s Armed Forces, as well as the Crown Prince of Abu Dhabi. The official visit was to consult various joint policy measures regarding the two countries, their cryptocurrency development plan included.

Prince Mohammed and Nayal reportedly discussed various subjects, agreeing on four new policy partnerships as well as having reviewed seven strategic initiatives. The highlights of these agreements are the construction of a massive oil refinery and the creation of a cryptocurrency to streamline trading between the two allied countries.

The Saudi Arabian Monetary Authority (SAMA) and the United Arab Emirates Central Bank (UAECB) both confirmed the joint digital currency back in January this year, disclosing details about the matter.

The discussions today focused more on the policy of the partnership between the two countries. Besides the planned oil refinery, having a daily capacity of 1.2 million barrels, the two countries will cooperate with each other when it comes to cybersecurity.

According to Spa, a Saudi Arabian news agency, the UAE considers Saudi Arabia as the country’s “safety valve.” UAE believes that Saudi Arabia a banner for “defending interests against all aspirations and projects aimed at splitting Arab unity.” According to the National, the banking officials of both countries will meet up in order to discuss the opportunities and challenges of their various financial sectors during Riyadh this week.

Prince Mohammed is planned to meet various ministers and officials this year, with discussions relating to strengthening the ties between the two countries.

The cryptocurrency, sanctioned by both the UACEB and SAMA, will be called “Aber” and will first be limited in its functions. Aber is only planned to be used for financial settlements “on a probational basis” and will only be used by a select few banks in both countries.

No indication has been made about the cryptocurrency’s debut launch. Neither the National, the English-language coverage news outlet, nor the banks have been saying anything. Whether that is because they don’t want to let the public know or they themselves don’t know is up for speculation.

Saudi Arabia and the UAE will undoubtedly make waves with their new crypto when it ever launches. As more and more countries embrace crypto and make plans on developing their own coin, those that refuse to embrace the next step in global technology will be left in the dust.

While state-owned crypto had already been launched in South America, China’s impending crypto launch will be the one that has the highest chance to derail the monetary system as we know it. 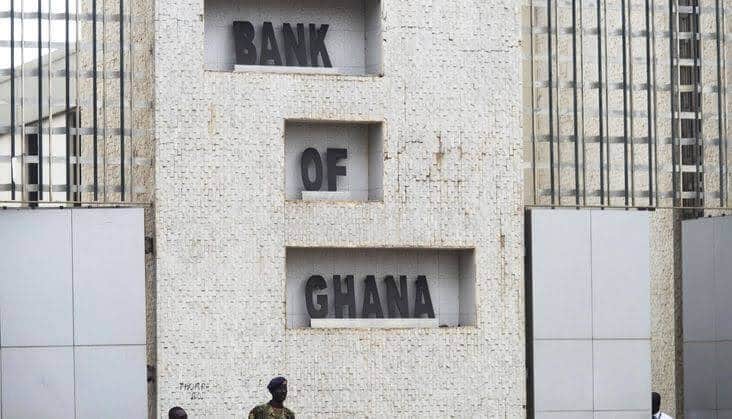 Ernest Addison, the current governor of the Bank of Ghana, has revealed that the ...