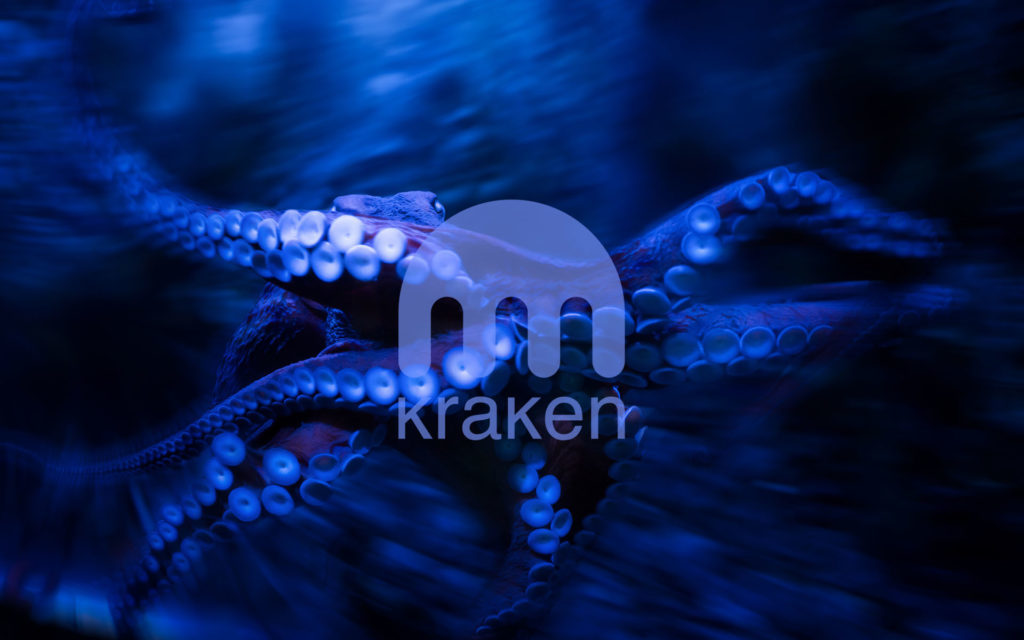 Kraken has expanded the token options available to its users. The US cryptocurrency exchange has announced the addition of Waves (Waves) and Basic Attention Token (BAT) to the list of crypto assets supported by the exchange.

From the 22nd of August 2019 onwards, Kraken’s users will be able to trade, withdraw or deposit BAT and WAVES on the exchange.

The crypto exchange is planning on providing trading pairs between the two crypto assets and Bitcoin (BTC), Ether (ETH), and a variety of fiat currencies such as the US dollar and the Euro.

According to the exchange’s announcement, the two additions will be available to traders and investors immediately.

However, the initial trade executions may take longer than usual to complete because deposits need to be credited first. The absence of deposits at the moment means that the exchange cannot complete any sell orders for the crypto assets.

WAVES is the native token for the Waves blockchain. The platform provides its users with options to create their custom tokens.

The services Waves provides have many people who purchase cryptocurrencies online betting on it becoming the fastest blockchain in existence. The WAVES token has a $121.8 million market cap, and it is currently sitting at number 47 on the crypto rankings.

BAT is the native token of the popular decentralized internet browser Brave. The Ethereum based token was mainly created to provide content creators with payments for the content they place on Brave.

Brave’s native token is ranked 34th has a market cap of around $233 million, and it is touted for its high potential.

Over the last two years or so, Kraken has made some steady progress as one of the best exchanges in America.

According to the exchange’s head of over the counter (OTC) trading, Nelson Minier, the crypto exchange has experienced a 20 fold increase in the number of monthly OTC trades since the start of 2018.

This is a reflection of the growth that Kraken is experiencing as more people engage in crypto trading.

The addition of BAT and WAVES gives Kraken’s users a more extensive range of tokens they can trade, and that will always attract more traders to a platform.

Investors like to be presented with as many trading pairs as possible so that they can spread their risk among these choices.

Kraken is currently ranked 59th on the list of crypto exchanges worldwide, and it has a daily trading volume of about $189 million.