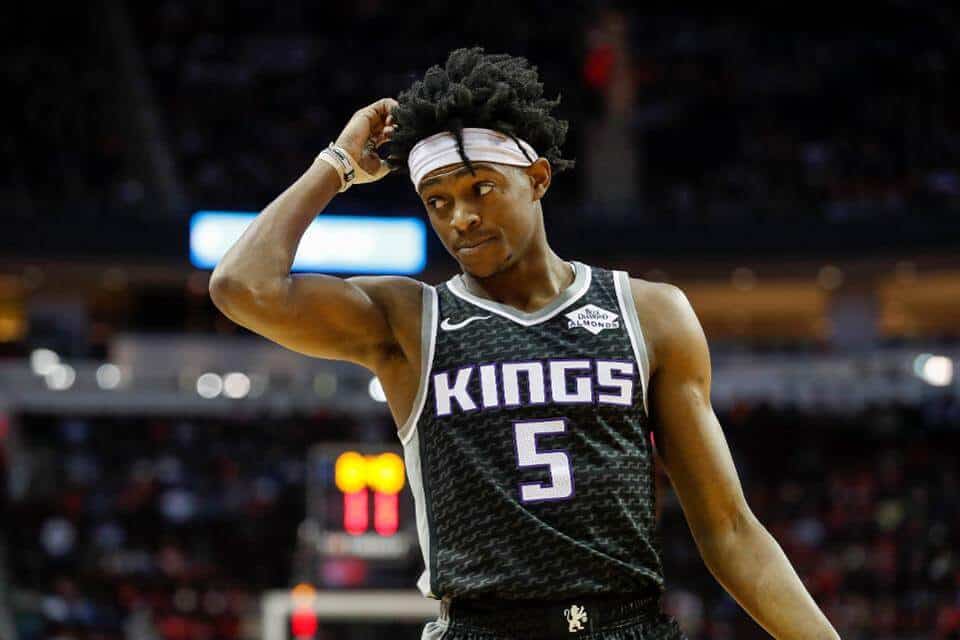 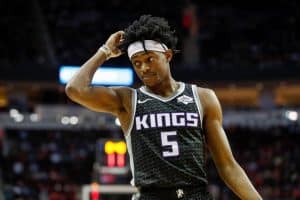 The announcement is another indication that blockchain and cryptocurrency are gradually penetrating the mainstream.

The Sacramento Kings will collaborate with Blockparty, a blockchain portal designed for gaming tokens, fan engagements, and live event ticketing.

The basketball team tends to implement a system that will allow users to predict games through a free blockchain rewards system.

In the press release, Blockparty said it would be responsible for tracking and recording fans engagements while users try to gain points through the system.

The users can use the accumulated points to redeem rewards in the form of courtside tickets as well as signed souvenirs.

According to the CE of Sacramento Kings, Vivek Ranadive, the basketball team is proud to associate with blockchain technologies to improve the overall engagement of its fans.

With the use of blockchain technology in the NBA’s gaming app, the basketball team can improve their relationships with the fans and offer them incentives for being part of the team.

He also stated that the benefits of blockchain technology are enormous, and it’s good that the mainstream has started adopting the system.

The blockchain technology transforms the way people and companies do business worldwide. It provides secure transactions within customers and across multiple sectors.

Ranadive reiterated that the football team is excited that such a revolutionary platform will assist the team provides the best fan experience.

The blockchain setup will provide a transparent and secure way to reward fans for their loyalty to the team.

Ranadiev’s love for the blockchain industry did not begin just recently. It dates back to 2014 when the Sacramento Kings were the first to adopt the bitcoin payment option for items they sell in their store.

Later in 2018, it started its cryptocurrency mining operation. However, the operation was for the sole purpose of donating funds to the MiningForGood initiative.

A growing trend for crypto and sport

The partnership between Sacramento Pro Basketball is not the first time across the industry.

Earlier in the year, Blockonomi reported that Miami Dolphins went into partnership with Litcoin, to make the crypto firm the team’s official cryptocurrency.

With the partnership, Litecoin can advertise through their advertisement boards at the team’s playing ground.

The Dolphins fans are one of the most passionate and largest in the NFF, which means Litecoin could reach a lot of them via adverts.

And recently, a team in England’s premier football division, Watford FC, announced that it would place a bitcoin logo on a section of the team’s jerseys, as part of a sponsorship deal.

These partnerships may not yet be a complete one, where the company reserves the right to other major marketing opportunities.

But the collaboration between cryptocurrency and sports is evident.

The cryptocurrency mining pool, OKEx Pool, has announced that it plans to use the ...