Australian Senate Committee on technology and finance has proposed the establishment of a national blockchain land registry. The report will be passed to lawmakers for approval.

The Australian Senate Committee overseeing technology and finance has called for the launch of a national land registry. It has also offered other proposals, such as expounding on laws regarding smart contracts and setting global standards for Decentralized Ledger Technology (DLT).

In an interim report prepared by the committee, they gave 23 recommendations that surrounded blockchain, corporate taxes, and consumer data. Out of these 23 recommendations, five of them were specific to blockchain and crypto assets. One proposal that stood out is setting global data standards for the industry.

The Senate committee also offered a recommendation for the national cabinet to set up a national land registry that will be powered on the blockchain. The registry will act as a pilot phase for which the Commonwealth-State cooperation will streamline various financial processes in the public and private sectors.

According to the committee, blockchain has shown great potential in being applied in multiple areas. It would therefore enhance efficiency in the land registry. The committee, therefore, urged the national cabinet to explore this application further. 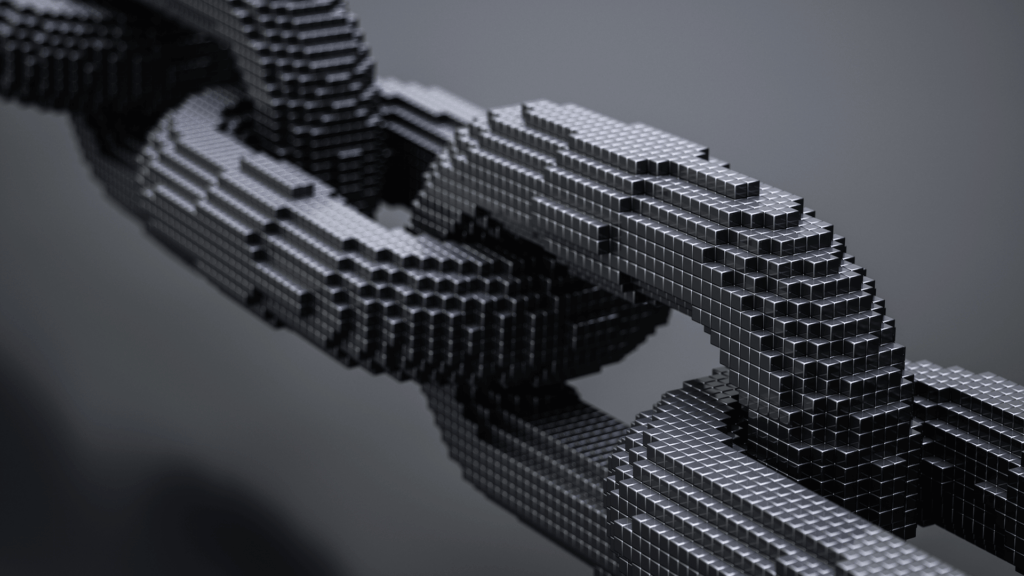 In its final remarks, the committee also noted concerns over the uncertainty surrounding regulations for digital assets. It also pointed to worries by industry players over the nature of smart contracts and how they are governed under Australian law.

The committee noted that while there were many calls regarding regulating smart contracts, none of the involved entities had offered a possible solution or framework. Instead, the committee recommended the government look for the best way to expound on the nature of smart contracts in the country.

Besides, the report also pointed to the Department of Industry, Science, Energy, and Resources (DISER) to offer regular updates on how they can create a clear road map for the country’s blockchain sector. The department was also tasked with reviewing and updating the roadmap as changes happened in the field.

The committee also gave a future insight into how they will monitor transactions done with cryptocurrencies and set capital gains. It also recommended a deeper analysis of the impact of central bank digital currencies and stablecoins on the regulatory environment of the crypto market space.

Regulations in the crypto market have been a major concern by various jurisdictions aiming to regulate this fast-growing market.