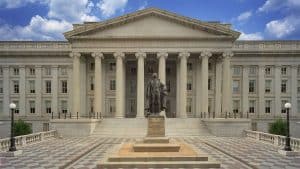 The Office of the Comptroller of the Currency, which is an independent bureau of the US Treasury, recently issued an interpretive letter that could allow stablecoins to be used for bank payments.

OCC gives a head up to blockchain payments

The OCC is an independent bureau of the US Treasury Department which is charged with banking regulations. In an interpretive letter issued today, the bureau said that banks can use blockchains and stablecoins for payments as long as they comply with US laws and follow sound banking practices. 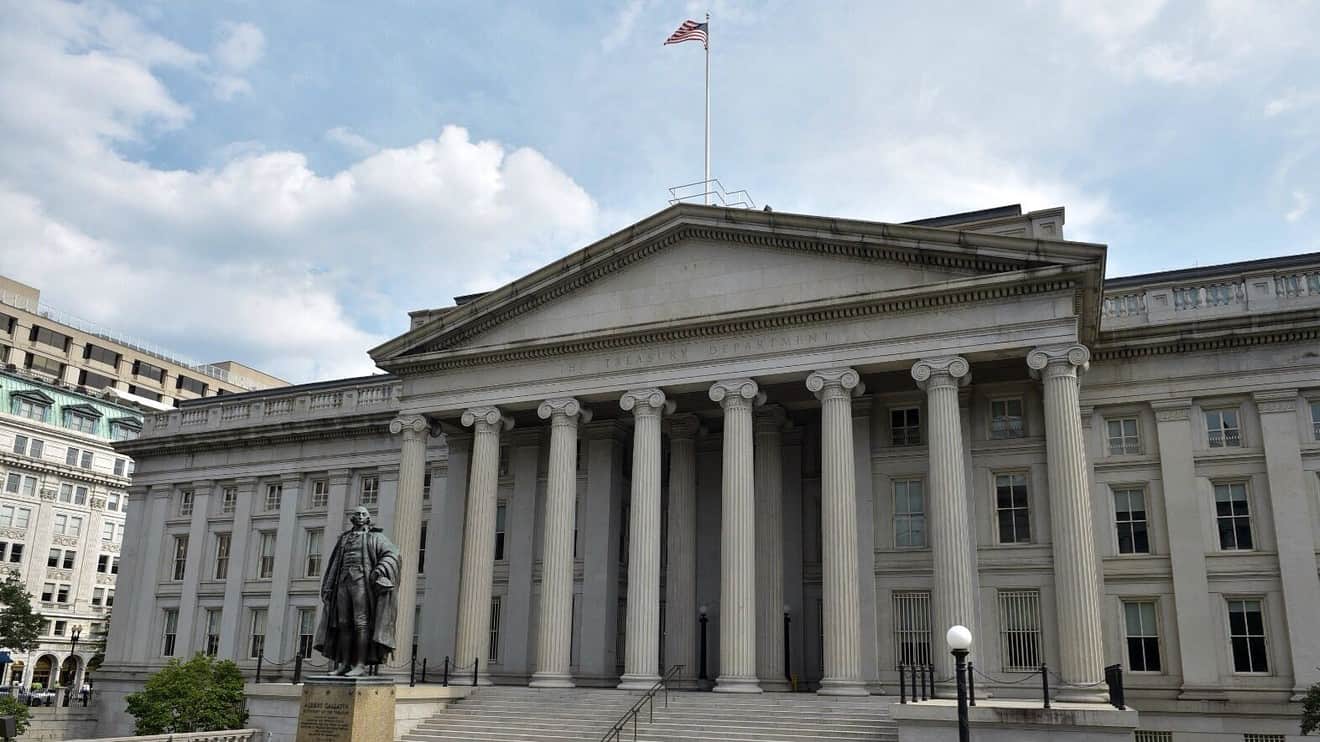 “A national bank or federal savings association may validate, store, and record payments transactions by serving as a node on an INVN [independent node verification network]. Likewise, a bank may use INVNs and related stablecoins to carry out other permissible payment activities.”

The goal behind the letter

Brian Brooks, the Acting Comptroller of the Currency, is a former Coinbase executive. He said in a press release that the move could leverage the crypto industry to maintain pace with other countries. He mentioned that governments in other countries have already built real-time payment systems. The letter from OCC also states that financial intermediaries like banks are also facing competition to move funds more quickly. It believes that blockchain and other distributed ledger technologies could quickly and efficiently move funds.

The letter specifies that banks may issue stablecoins like they issue debit cards or checks and exchange them for fiat currency. Circle co-founder and CEO Jeremy Allaire said that the letter is a big win for stablecoins and cryptocurrencies. Circle operates the USDC stablecoin. Allaire said that major economic activity will be executed on blockchains and forward-thinking support from banking regulators is a welcome step.

OCC is not the only department of the US Treasury that is interested in digital currencies. The Financial Crimes Enforcement Network (FinCEN) proposed new rules in December 2020 that will require money services businesses like crypto exchanges and banks to report crypto transactions to private wallets. The proposed rules are under public comment. 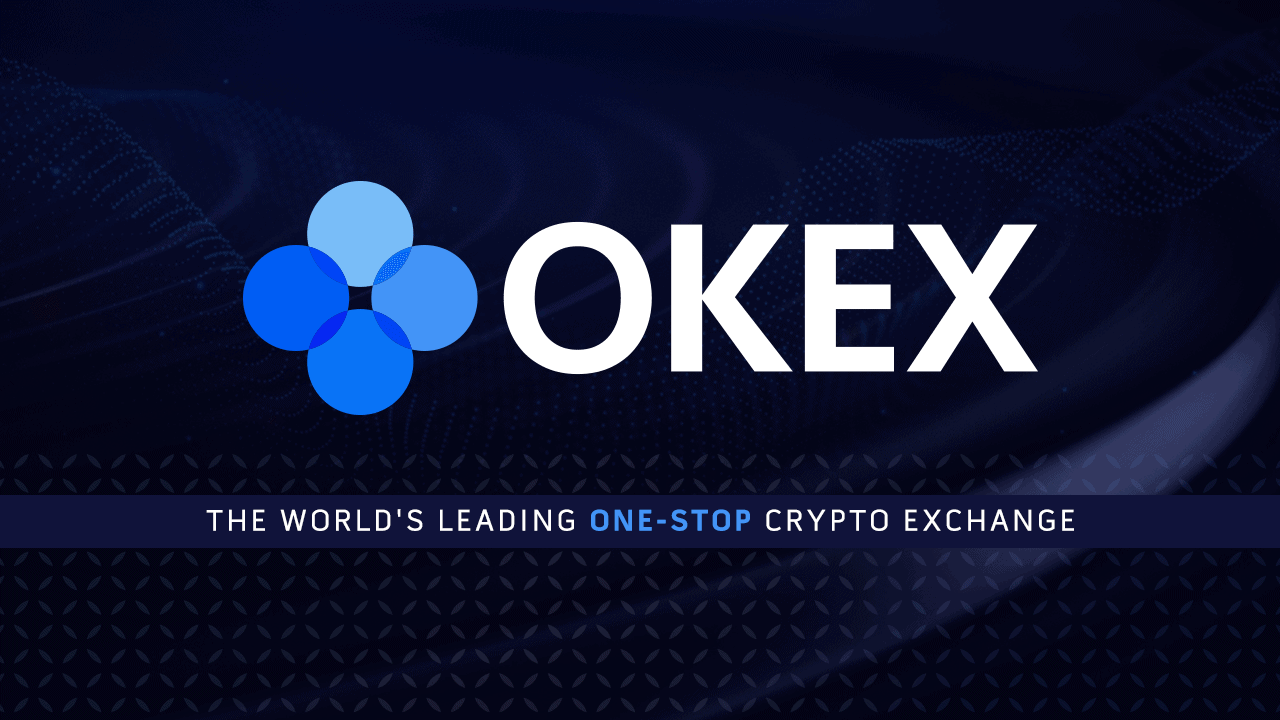