Homenewsaugust 15 price prediction for api3 usd the bulls are unstoppable 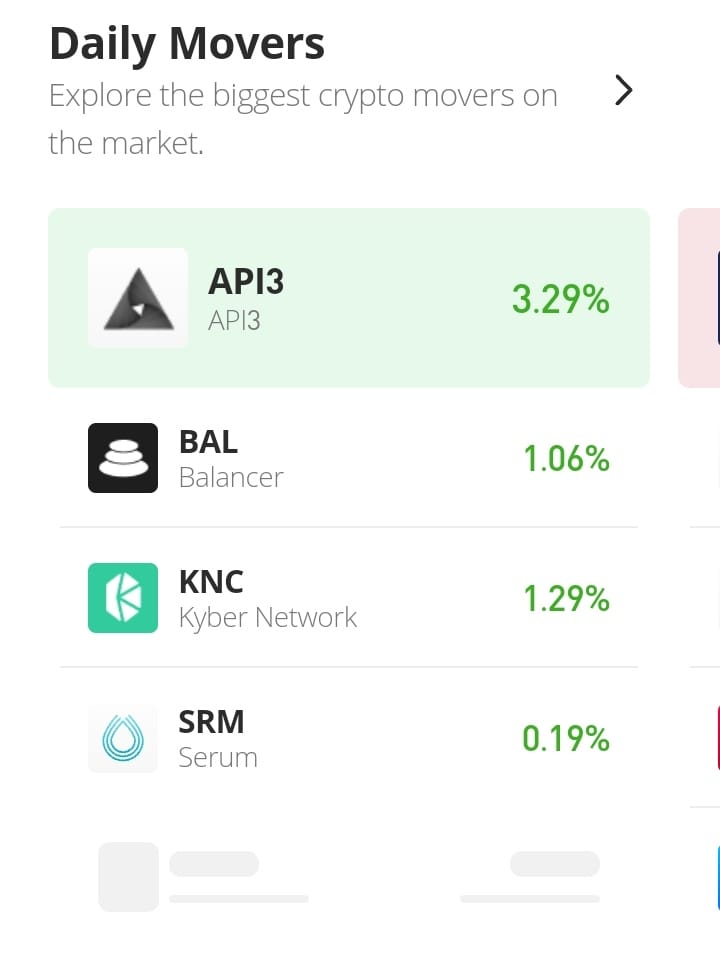 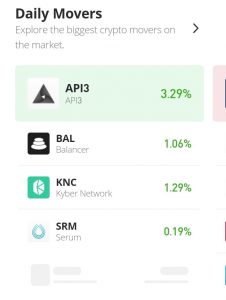 After two days of intense struggle between the bulls and the bears, the bulls finally take the control of the market. On the 13th and 14th of August we see from the candlesticks that it was a serious battle between buyers and sellers. But, at the end of the two days, the market end in favour of the bears. The bears could not hold their ground for long, as we can see the bullish movement of  API3/USD. On a general outlook, we can say that the API3/USD is in an uptrend.

Price Prediction for API3/USD: A Look at the Indicators

On the 12th August the price action took a 11.5% leap above the 9-day moving average. This signifies that API3/USD has begun soar. The bears tried to draw them down, but today the market go in favour of bulls. The Moving Average Convergence and Divergence indicator records a difference of 0.03737045 between the MACD line and the signal line.  The Relative Strength Index measures a momentum strength of 66.93%.

On the 4-hour chart outlook, there is a serious tug-of war between the bulls and the bear. We are not sure as to whom the market is going to close in favour of. The RSI reading is dropping. For now, it stays at 58%.It is likely that the market may be held up at the resistance level of $2.43343026.

Tamadoge Will Run With The Bulls Too

Away from API, there are plenty of other tasty morsels to take a nibble on – or a huge bite if you are bullish, and it is Tamadoge (TAMA) that I have in mind.

Tamadoge is a brand new meme coin that is currently in presale. The coin has raised nearly $4 million in three weeks as demand for the tokens heats up.

News today that LBank exchange will be listing the coin “soon” has added to the build up of FOMO around the project, which is focused on building a play-to-earn game where you nurture a pet from birth to adulthood.

The TAMA token is the gateway to the games platform and the dogepoints accumulated for in-game activity and rising up the leaderboard can be converted into TAMA to be easily sold on exchanges.

Buy TAMA now and you could be in on the ground floor of the blockchain gaming revolution. The price rises with every new batch of 100 million tokens that are sold, so investors need to move fast.

There is also a Tamadoge $100k giveaway referral program up and running so you can be rewarded for spreading the word aabout Tamadoge. 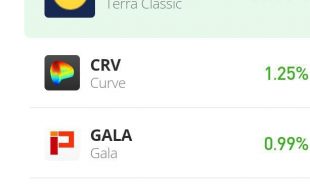