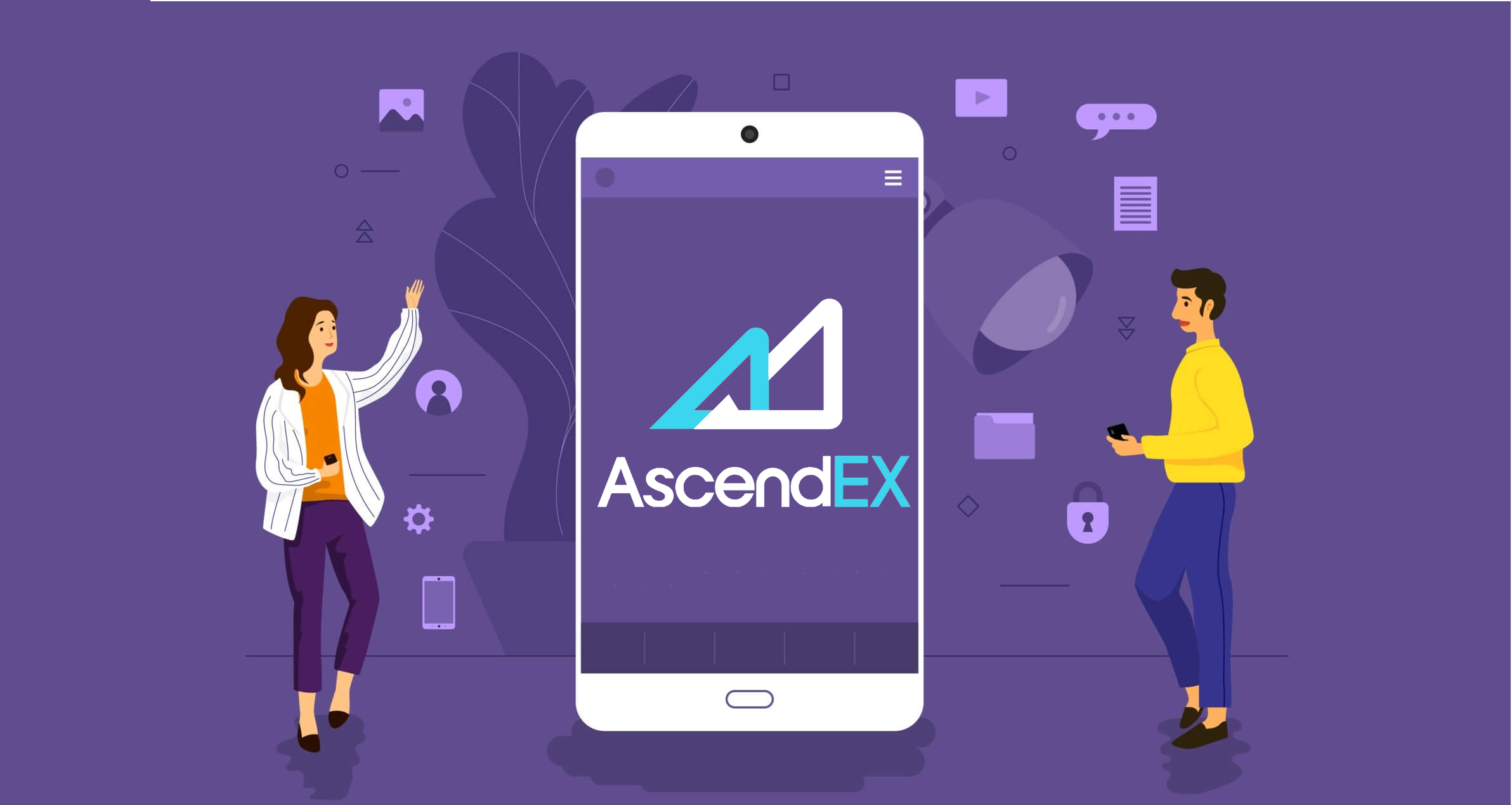 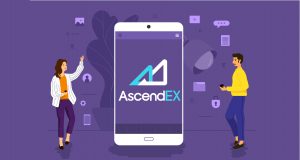 Crypto exchange AscendEX has confirmed a hacking incident that compromised its system. According to the exchange, several malicious tokens were withdrawn from its hot wallet, as funds estimated to be around $80 million were stolen.

The report noted that the stolen tokens were hosted on Binance smart chain (BSC), Ethereum (ETH), and Polygon (POLY) blockchains.

The Hackers Did Not Access The Cold Wallet Reserve

After the attack was discovered, Ascend told users about the stolen funds but noted that the company’s cold wallet reserve was unreachable for the hackers.

“We have detected several ERC-20, BSC, and Polygon tokens transferred from our hot wallet,” the exchange announced, adding that investigation into the breach is ongoing. Ascend also noted that any user whose fund was stolen in the hacking incident will be compensated accordingly.

Blockchain security and data analytics platform PeckShield stated that about $60 million worth of the tokens was transferred over the Ethereum blockchain. However, digital assets stolen from the Polygon and Binance Smart Chain were worth about $8.5 million and $9.2 million respectively.

Some of the tokens stolen from the hot wallet include Tether (USDT), Shiba Inu (SHIB), and USD Coin (USDC).

The latest hacking incident is coming barely a week after crypto exchange BitMart suffered a similar hack, leading to a loss of nearly $200 million.

The hackers compromised BitMart’s hot wallet hosted over Binance Smart Chain and Ethereum blockchains. According to the report, the hacking incident on BitSmart was a case of transfer-out, swap, and wash.

After confirming the hacking incident, the exchange’s Chief Executive Officer, Sheldon Xia stated that all deposits and withdrawals on the platform have been suspended while investigations are underway. He also noted that the platform is reviewing its security protocols and will beef up the structure to prevent further hacking incidence. 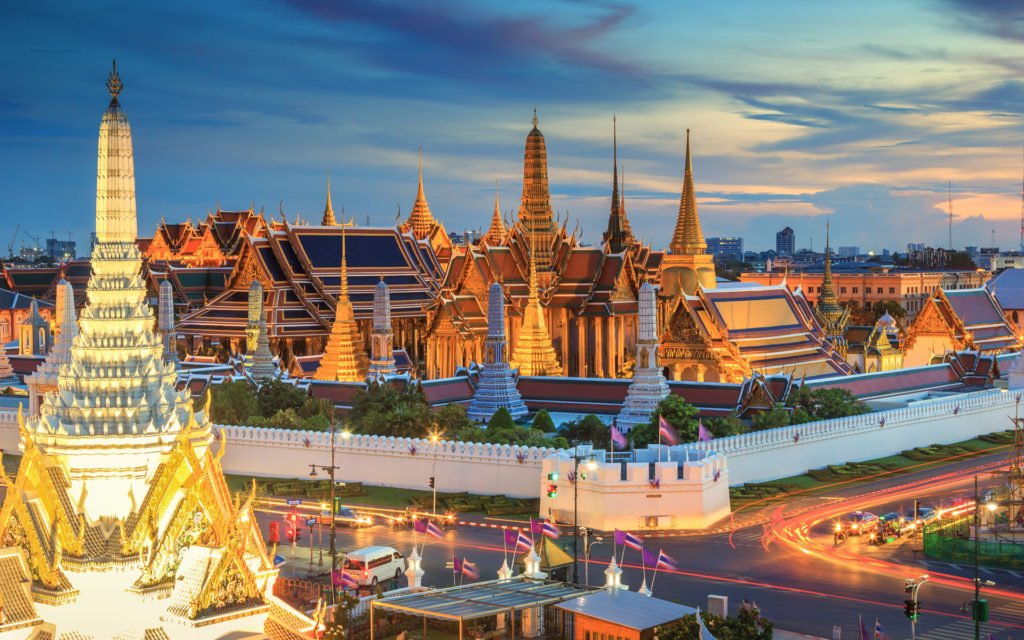 Bank Of Thailand Voices Concerns Over Crypto’s Use For Payments

Join Our Telegram channel to stay up to date on breaking news coverage Bank ...