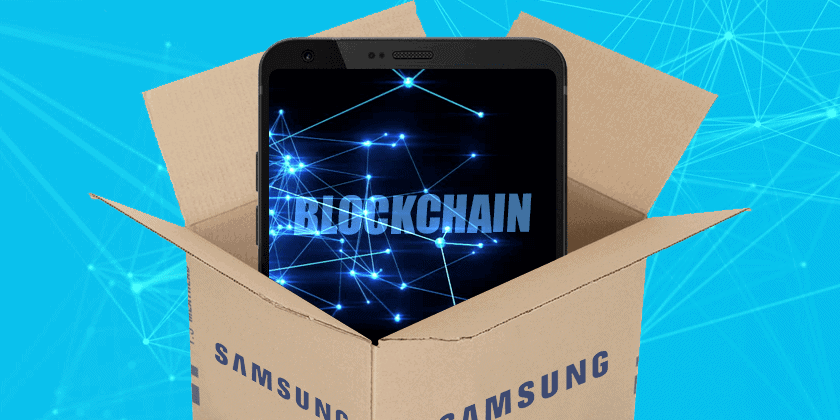 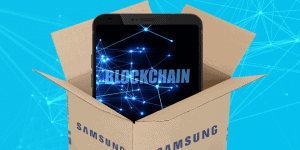 Cryptocurrencies have moved far beyond the simple act of Bitcoin trading and other conventional transactions. Organizations and governments around the world have come to see the transformative power of crypto assets and blockchain technology, and it seems that some companies are more sold on the idea of moving into blockchain than others.

Earlier today, Bloomberg published a report which detailed that Samsung is working and actively seeking partnerships as part of a potential venture into 6G connectivity and blockchain technology. Citing a company statement, the news outlet noted that the Korean telecoms giant is looking into acquiring platform companies and adjusting to the shifting technological climate. as part of its attempts to ensure smooth adaptation, Samsung is now said to be looking into the development of 6G connectivity and making a foray into blockchain.

The move signals massive progress for the global blockchain industry, but it is also indicative of something much larger; Samsung is gearing up to beat Apple, and things could get much worse for the Cupertino giant.

Apple’s already lagging behind with 5G

Here’s a quick rundown of how things stand between both mobile phone manufacturers; according to a report by Statistica, Samsung holds a significant majority of the global smartphone market, with a market share of 23.1 percent. Apple (Find out how to buy Apple stock here) comes in third with 11.7 percent, with Huawei and its 18 percent holding the space between both companies. 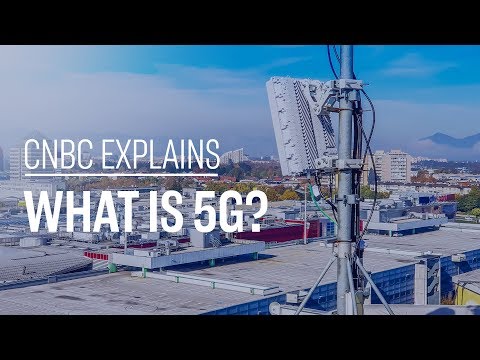 However, recent developments by Samsung could see the South Korean company swallow up even more market share. The company’s flagship devices- the Samsung s10, s10 Plus, and s10e- were released earlier this year to massive fanfare, with thousands around the world praising them for their robust memory and processing capabilities.

One of the standout features of these smartphones- save for the budget-friendly s10e, that is- would have to be 5G support. While the technology is nowhere near ubiquitous yet, Samsung s10 users can rest assured that they will get their hands on it when it does come out.

As for Apple, no mobile phone in the company’s range comes with 5G support. Fortune even reported earlier this year that no iPhone would have 5G support until 2020 at least. As if that wasn’t enough, it seems that Samsung is looking deeper into the future with its reported 6G endeavors.

The move is pretty practical; we live in a tech world where only the first to develop a product gets to benefit from it, and when it comes to 5G, Huawei seems to be ahead of the pack. The Chinese company has made massive strides in the development of 5G technology, and while Washington might try to halt its rollout as much as possible, there doesn’t seem to be any stopping it. So, if Samsung can’t get first crack at 5G, 6G seems to be the way to go.

Leaked video of Samsung Electronics Galaxy 10 new phone; impressive how they integrated the crypto wallet and used terms like "blockchain" instead of "crypto" – ERC 20 comes first, then Bitcoin, then more to come? pic.twitter.com/ShIKLDDZwb

The flagship smartphone comes with an in-built Bitcoin wallets, and per Business Korea, this feature will be replicated in future Galaxy smartphones as well.

Business Korea added the company is looking plans to work with other telecoms companies to launch blockchain-based mobile identification cards. Samsung has also invested in Israeli-based cryptocurrency developer KZen, while CoinDesk Korea reported back in April that the company is gearing up to release its token as well.

So, where’s Apple? Well, as things stand, nowhere. The company doesn’t seem to be into cryptocurrencies. In fact, the most significant crypto-related update from the company was the release of Apple CryptoKit, a tool which helps with performing cryptographic operations and facilitates private key management.

The tool was described as a step closer to Apple’s inclusion of hardware wallet functionality, but that’s pretty much it. So, there we have it. Apple might be worth more financially in the interim, but if Samsung can incorporate more crypto-friendly features, then it would attract more crypto enthusiasts. If by some miracle, it ends up pulling off 6G first, then things would only get much worse for Apple. 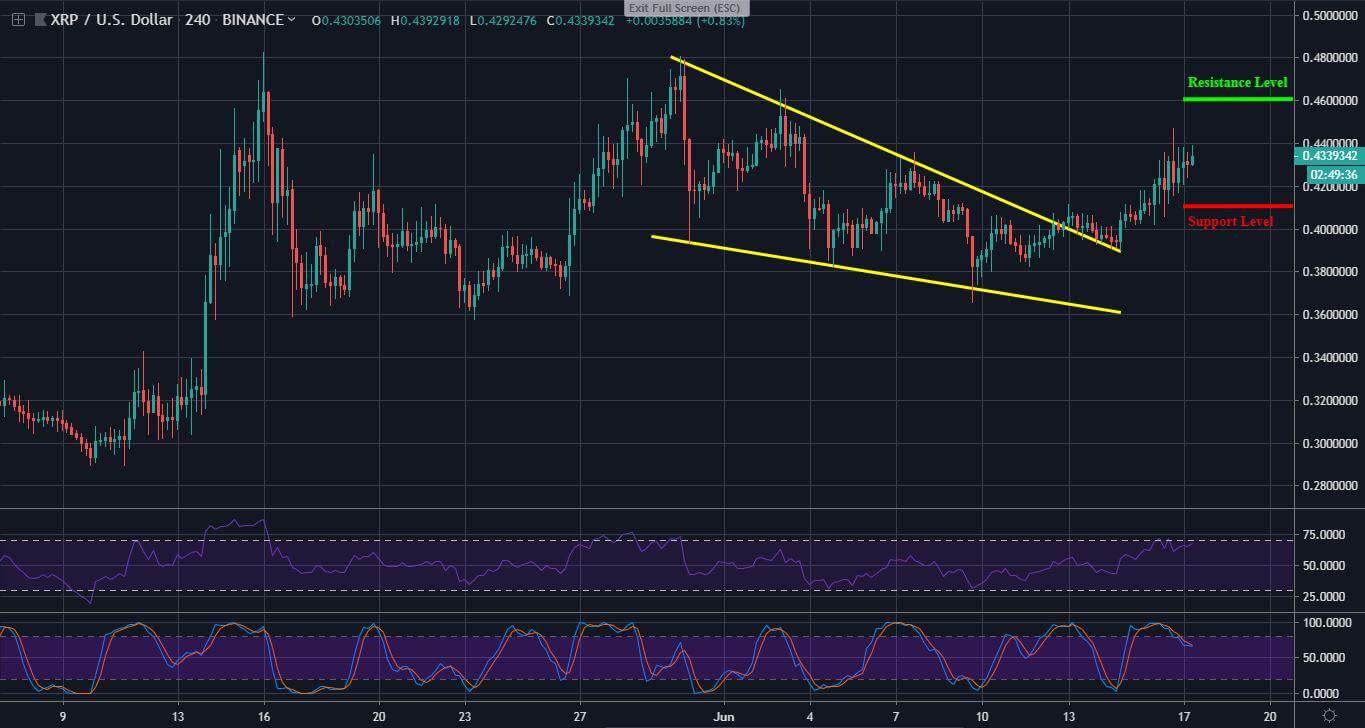 XRP Bulls Are Stepping Into The Market, Is $0.48 Likely?