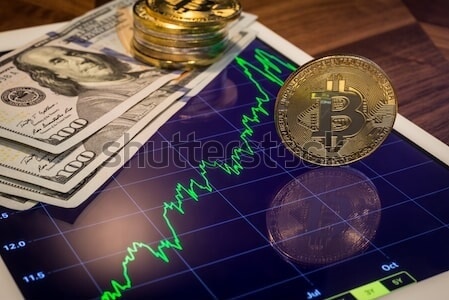 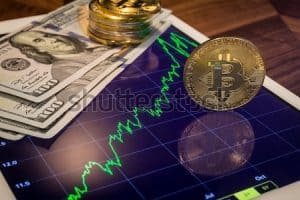 Last week has not been the best one for Bitcoin (BTC) at all. The prominent cryptocurrency lost 4% of its value according to a report by Coin360. The same trend was reported by Altcoins. At the period of writing this, the trading price of BTC stood at $8,500. Also, it looked like it was ready to even suffer more losses along the line.

Not All Bad News

No matter the trends with the price, it is very noteworthy to state that there is some good news from the cryptocurrency and blockchain sectors. For example, there are indications that the largest bank in Canada is considering Bitcoin. That is not all. The most prominent media agency in China is also talking about Bitcoin. It is even more shocking considering the fact that it is controlled by the Chinese government. In addition to these, Ethereum has been recording some very good progress with its niche.

RBC May Come Up with Crypto Asset Platform: This heartwarming report is coming from The Logic, an innovation-based media agency in Canada. The Royal Bank of Canada, the largest in the country with $660 billion worth of assets under its management is entering the crypto field. It is working on ways to establish cryptocurrency exchanges for investors. This is going to be based on several digital currencies like Ethereum and Bitcoin. The media outlet quoted four American and Canadian patents that are open to the public. The platform of RBC at the moment reaches 16 million clients. Hence, it is going to be a really big boost for the crypto industry once the plans work out. It is even more interesting knowing that in 2018 RBC had announced that it was going to stop the use of RBC credit cards for crypto transactions.

Chinese Government-Controlled Xinhua Discusses Bitcoin: This week, Xinhua, which is one of the most prominent media outlets in China, published a full article focusing on Bitcoin. The title of the article was very explanatory. It was along the line of the first successful usage of blockchain technology. Many people on Twitter were pleasantly surprised by this development. Even though it triggered a lot of excitement, many are urging caution too. The article also touched on the use of cryptocurrency wallets  in black markets. It also discussed the very volatile characteristic of the crypto markets.

$25 Million Raised From Andreessen Horowitz: Earlier in the week, Fortune dropped a report. Compound, the decentralized stage got $25 million in investments from Andreessen Horowitz’s agencies. Compound is the platform that allows subscribers to lend out and also borrow Ethereum-run assets like USD Coin, 0x, Basic Attention Token and ETH itself. The agencies that invested the sum include Paradigm, Polychain Capital and Bain Capital Ventures. But that is not all to the story. Robert Leshner is the chief executive officer of Compound. He has shed more light on the plans of the company. Before 2020 runs out, they would have integrated fully with crypto exchanges, custodians and wallets. 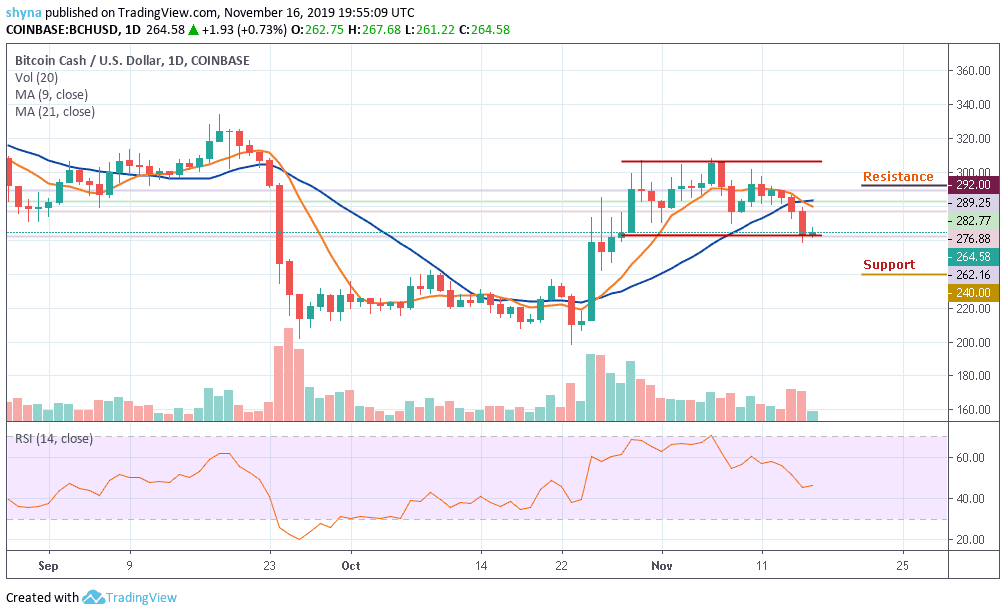 BCH Price Prediction – November 16 BCH/USD trades at the lowest price in the ...