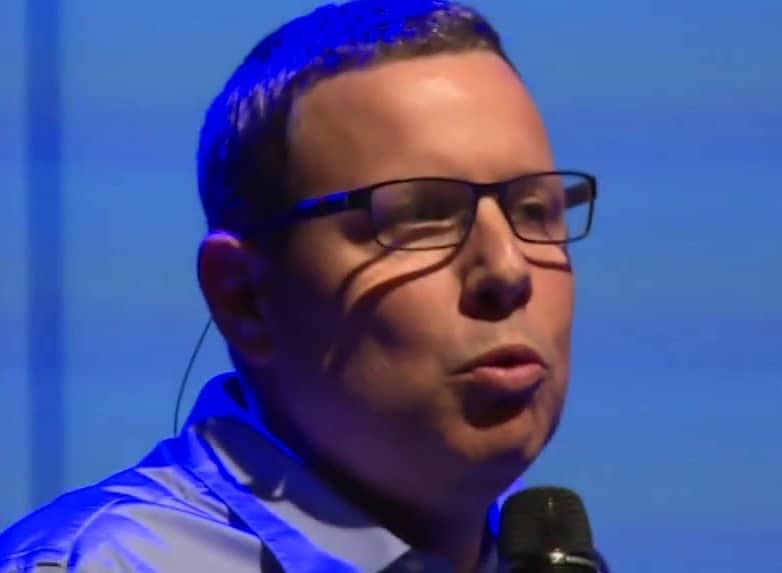 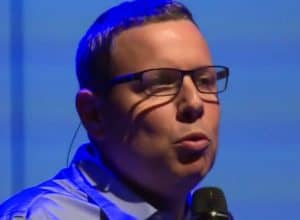 Ardor solves the problems that Ethereum is still trying to tackle with its ETH 2.0 upgrade. Among those problems is Ethereum’s interlinked scaling and green issues – both of which are becoming more pressing as investors and governments demand a faster pace of change to tackle climate change.

Insidebitcoins spoke to Lior Yaffe, the co-founder of blockchain development company Jelurida – which developed the multichain energy-efficient Ardor network – about bitcoin mining, hopes for Ethereum 2.0 and the apparent ‘breakthrough’ that could bring it to fruition much sooner than originally envisaged, and finally his thoughts on the state of the crypto and stock markets and the relationship between the two.

Jelurida is a top blockchain software development company and is currently responsible for maintaining and upgrading the Nxt, Ardor (ARDR) and Ignis (IGNIS) blockchains.

Ardor is a multichain consensus as a service platform that takes a ‘parent-child’ approach and is based on Nxt technology that uses a proof-of-stake (PoS) protocol. Its first child chain is Ignis, launched in 2018. One of the standout features of the Ardor protocol is its decentralised exchange capabilities.

Among Ignis’s unique selling points is its ability to run what it calls lightweight smart contracts, which means that not every node on the chain needs to be involved in computing and verifying the transactions. That makes smart contracts quicker to deploy and cheaper to run, especially compared to current market leader Ethereum.

It also comes with privacy features out of the box, if required, such as coin shuffling. Another feature is its multi-signature capabilities.

So in addition to solving many of the problems facing blockchain projects, such as interoperability and scaling, it also is a low energy green protocol.

What is the Ardor DEX offering?

Perhaps most impressive of all is the fact that all child chains have access to the base layer features of Ardor, which includes three different types of decentralised exchange: normal coin swapping; asset exchange for security tokens with facilities for handling dividend payments and governance and a third type it describes as for ‘monetary system’ DEXs, which covers tokens being developed for speciality purposes such as crowdfunding.

Interview with Jelurida’s Lior Yaffe: ‘I will be surprised if Ethereum can make this switch anytime soon’

We caught up with co-founder of Jelurida, which is based in Switzerland, to found out what they thought about some recent developments in crypto and what they might mean for the space

Going into the weekend, news emerged that China was moving decisively against the bitcoin miners based in the country. There have been similar moves in the past which did not materially impact the industry, but this time it looks different as the government looks to clear the way for the launch of the digital yuan.

Yaffe doesn’t expect there to be much impact but does see some interesting – if not dangerous – possibilities emerging.

“Due to the decentralized design of Bitcoin a group of miners going offline should not have any long term impact on the security of the chain. In the short term however, we may see somewhat longer block times until the mining difficulty adjusts itself’” says Yaffe.

But the implications don’t stop there. “An interesting angle on this would be if all the Chinese miners colluded to create a 50% attack against Bitcoin by going offline while secretly mining a competing chain but so far this is purely a theoretical speculation without any evidence to back it up.”

That is of course a bombshell possibility and would spell the death knell for bitcoin. The stakes are high, but as Yaffe points out, there is no evidence of a 51% attack being in the works. And besides, to secretly mine another chain would still involve verifying it and therefore running afoul of the government’s latest prohibition diktat on bitcoin mining.

But it isn’t just the goings on in China that have been impacting the crypto space. Arguably it was Elon Musk that got the ball rolling downhill with his musings on the energy intensive footprint of the bitcoin protocol.

Already we hear that Ethereum’s migration to proof of stake is being speeded up due to some technical breakthroughs, according to Vitalik Buterin, that means sharding won’t be required for the actual verification work, but instead can be used just for data storage, thereby reducing the complexities involved in the migration.

Green impulse to speed up move away from Proof of Work?

So are the environmental, sustainability and governance (ESG) concerns about proof of work (PoW) crypto acting as an accelerant for the shift to proof of stake?

Yaffe agrees, as the idea of being able to tweak proof of work to overcome its energy-intensive drawbacks is problematic in the extreme, because it risks weakening the security of protocols.

“Proof of work protocols require an ever-increasing amount of energy just to keep them secure. There is no way to reduce the hash rate without compromising the security of the network since the idle hashing power can be used for orchestrating a double spend attack.”

Yaffe continues: “Therefore my conclusion is that a gradual move to proof of stake is imminent.”

Whether that includes bitcoin is another question. What was previously seen as in some ways a strength of the bitcoin network in terms of its fixed supply and security – its inability to get any upgrades agreed in timely fashion – is now seeing a different narrative being applied, that could see being re-branded as the “dirty old-fashioned crypto”.

Ethereum co-founder and inventor Vitalik Buterin says the upgrade of the network to Proof of Stake will now happen sooner than originally envisaged, but Yaffe is doubtful.

ETH 2.0 ‘Roll Ups’ off chain transactions may still lead to fallback on PoW

Admittedly as a developer of a competitor blockchain that is already on PoS, we wouldn’t expect to see any different, but that doesn’t take away from the validity of what he has to say on this, which isn’t very encouraging for Ethereum bulls.

“Switching an existing, high value, PoW based chain to PoS is a very sensitive and risky task. I will be surprised if Ethereum can make this switch anytime soon and I suspect that it will always keep some PoW elements in the future.”

Buterin says the ETH 2.0 developer team is now hoping to use ‘Roll ups’, where contracts are executed on a side chain, but this would entail introducing security issues as a trade off for scaling gains.

Not surprisingly, he thinks other chains already operating PoS will become more attractive to those DeFi projects currently running on Ethereum. “I guess the Defi projects will have to get used to operating in a high transaction fee environment or move to L2 [layer 2] solutions or to other chains.”

Markets “dominated by greed and fear”

As for the wider state of the crypto industry, Yaffe is keen to separate the fundamentals from sentiment-driven trading mentality that dominates in the crypto market.

He also sees correlation increasingly as witnessed in the deepening connections between crypto and the stock market, given the institutional flows into bitcoin and the crossover in the investor demographics in retail when it comes to high-growth tech stocks and crypto.

“These days both crypto and stock markets are dominated by greed and fear fuelled by the low interest rates with an ever smaller relation to fundamental value. This makes them very much correlated.” 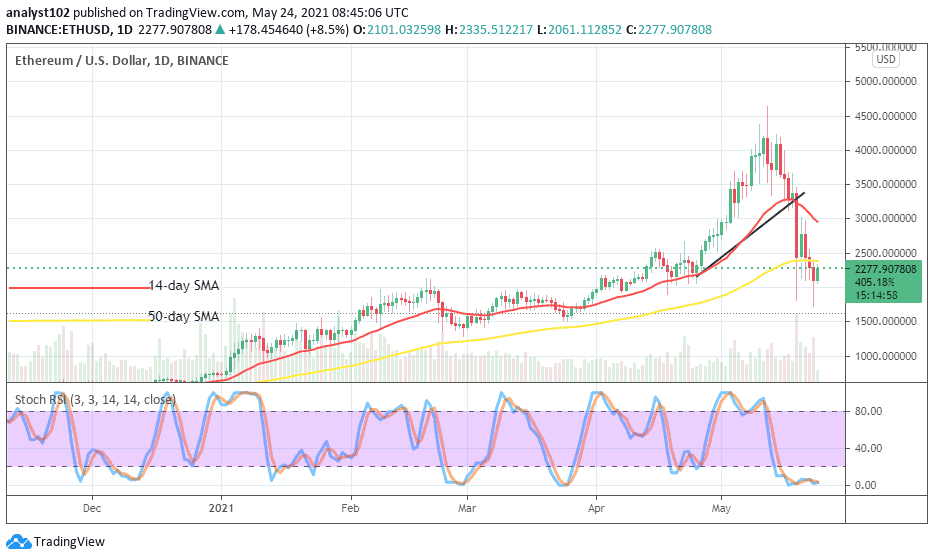