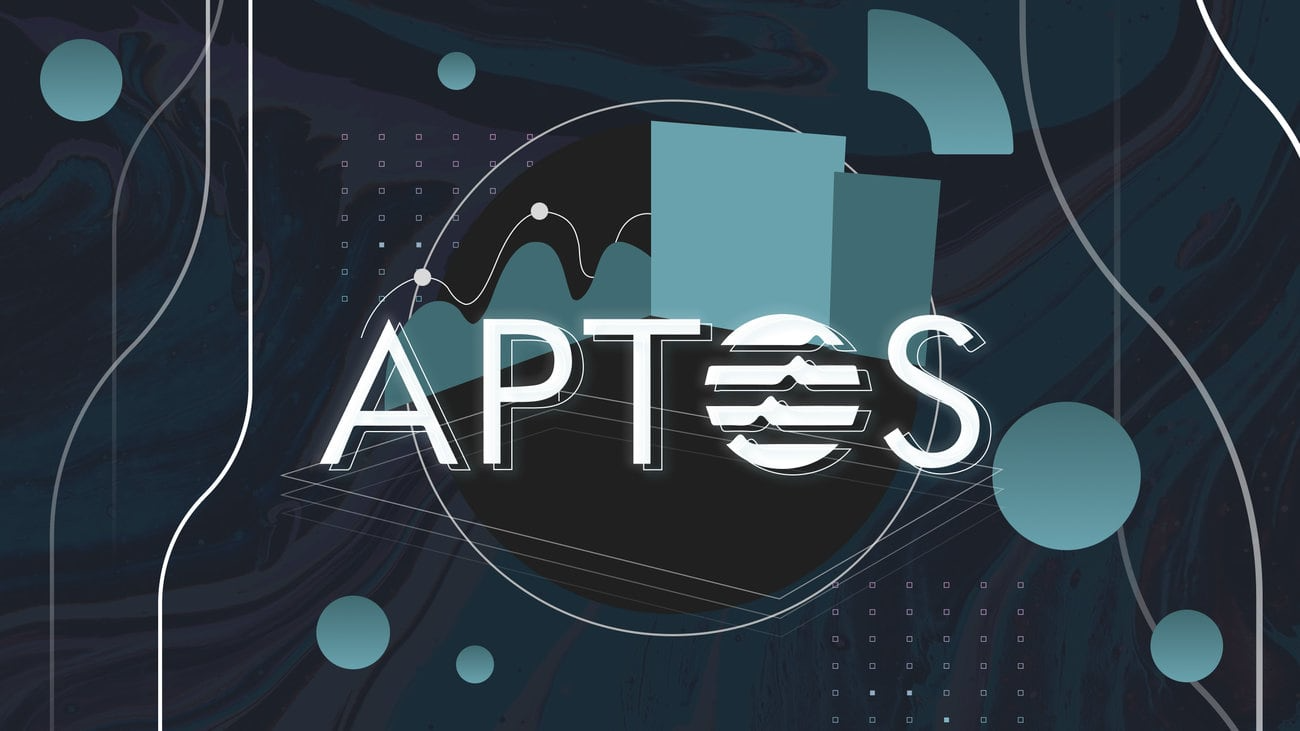 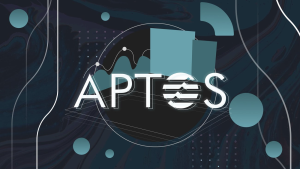 Aptos (APT) has increased by 186% from $3.09 on December 31 to hit a high of$8.84 on January 15. The Aptos price appears to be on course for new record highs. To achieve this, the buyers were trying to recover the losses made on Tuesday, where the price experienced a 7% price drop that threatened its 2023 bullish trend.

The token recorded a rapid spike in the number of short market orders on January 16, at 7:00 p.m. UTC, meaning the number of sellers suddenly increased. The sudden trigger to sell is expected to cause a rapid correction in the market. However, in the case of the APT token, it did not, and the price continued flashing green.

As shown in the chart above, the APT token experienced a massive spike in buying pressure right after a solid amount of short orders was opened. There was no funding to back such a spontaneous spike, leading to the formation of a “knife” or candlestick shadow.

The rapid surge in buying volume could be interpreted as a direct move towards market manipulation, which is normally imitated when you are trying to avoid a reversal when the whole market is recovering, but you.

CoinGlass, a market tracking service, graphically shows that APT saw a notable $129 million worth of liquidation on Monday, January 16, despite the general crypto market being relatively calm. This has led some users to assume that some institutions behind the Aptos network are trying to pump the price of the APT token to listing levels to entice more investors, who mostly evaluate the asset’s profitability.

After days of consolidation, APT price broke out to record higher highs and higher lows, leading to the formation of an ascending parallel channel as seen on the daily chart below. A breakout above the upper boundary could signal a continuation of the uptrend, while a breakdown below the lower boundary could indicate a possible trend reversal.

At the time of writing, the Aptos price was trading at $8.01 as bulls attempted to sustain the higher levels. An increase in buying pressure could raise APT price towards the upper boundary of the ascending channel. To get here, however, the bulls would have to beat the resistance at $10.33, the all-time high price for the APT token last recorded in October 2022. Such an outcome would present new possibilities for a new record high for the ‘Solana killer’ at $11.90, representing a 50% uptick from the current price.

The 50-day EMA potential support for Aptos price at $5.38, coupled with the positive outlook of the relative strength index (RSI) at 78, indicates that there is still more room for the upside for Aptos crypto.

However, if more bulls leave the Aptos market, bears could regain control, setting up the token to lose the support offered by the channel’s lower boundary at $7.79. such a move could threaten the bullish thesis for Aptos crypto. Investors may look at this area for stop-loss orders and profit targets.

If investors decide to book in early profits and selling pressure increases, Aptos price will drop to the 50-day Exponential Moving Average (EMA) or lower to the $3.72 support floor.

Meta Masters Guild (MEMAG) is the newest entrant to the ever-growing blockchain-gaming niche. The project has not wasted time and is already setting waves with the hype of combining NFTs and play-to-earn (P2E) mechanics while uniquely engaging gameplay. This gas led to tremendous investor interest.

The project’s litepaper says it plans to become a world leader as the first mobile-focused Web3 gaming guild. Early investors can get in on this vision by buying Meta Masters Guild’s native token, MEMAG, currently at the presale stage and going for discounted rates of $ 0.007 relative to the eventual listing price. With seven stages in the presale, MEMAG tokens will be priced at $0.023 by the last stage, marking a striking 228% increase from current rates. So far, the team behind MEMAG has raised $626,000 in the ongoing presale. 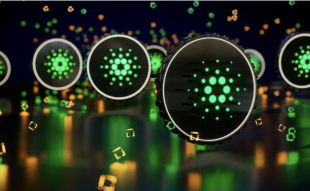 Join Our Telegram channel to stay up to date on breaking news coverage Cardano’s ...