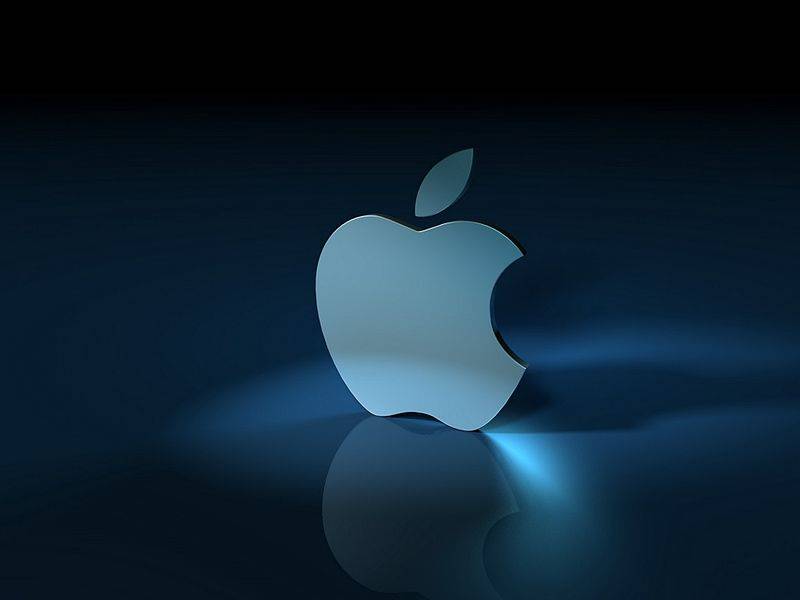 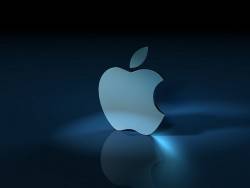 Mashable ran a story back in 2015 about Apple going “kit crazy”. This was around the time when the Cupertino based tech giant had released its HomeKit, ClockKit, WatchKit, MapKit… and many others. Apple decided to rebrand SDKs into easily nameable and identifiable “kits” and here we are in 2019 with Apple announcing a CryptoKit.

The framework found in CryptoKit will allow developers to finally enter the Apple ecosystem in full force. The framework itself allows them to perform cryptographic operations on devices and it makes the operations more secure and safer than if other frameworks are used. While the kit has not yet been officially announced, it has been revealed on the Apple website albeit very quietly. Many are expecting the company to make an official announcement at Apple’s WWDC (Worldwide Developers Conference) today.

According to the documentation for CryptoKit, developers will get access to a framework that will allow them to put cryptographic functionalities and embed them within apps. This includes, but is not limited to, hashing and key generation among a host of other encryption-related tasks. The biggest commotion surrounding the introduction of CryptoKit is specifically regarding public-key cryptography. The framework allows developers to create and evaluate digital signatures as well as giving them the functionality to perform key exchanges.

Looking at security, Apple’s CryptoKit will not only allow developers to work with keys that are stored in memory but will also be able to access private keys that are stored in and managed by Apple’s Secure Enclave, which has been one of the key security innovations that Apple have rolled out to all of its mobile chips since the A7.

Viktor Radchenko, the founder of TrustWallet, says that the various functionalities found in CryptoKit, along with the security that the A-series of chips provide could mean that full hardware Bitcoin wallets very soon. All the building blocks are there to turn phones into hardware wallets which is great news for those who have been craving such functionality for years, particularly from Apple.

However, such a move will add a new dimension in the never-ending game of cat and mouse between malicious threat actors and normal users of the devices/services that would mushroom very quickly if Apple decided to push CryptoKit to its massive fanbase. While no one expects a massive influx of Apple fans in the online trading sphere, the mass adoption which many crave could help the overall crypto ecosystem.

It wouldn’t be the first mobile phone giant to move into cryptocurrency in a bit way. In a sense, Apple is following Samsung’s lead in this particular market. Samsung’s new Galaxy line (the 10 series) launched with an integrated wallet that allowed users to store their private keys. Rumour going around also say that Samsung Pay is looking to integrate Bitcoin as an option so it makes sense that Apple (Find out about Apple stock here)as the largest competitor to Samsung in both the mobile market and the payments market would look to get in on the action.

Join Our Telegram channel to stay up to date on breaking news coverage Kik ...