Homenews7 next cryptocurrency to explode in 2023 bull run 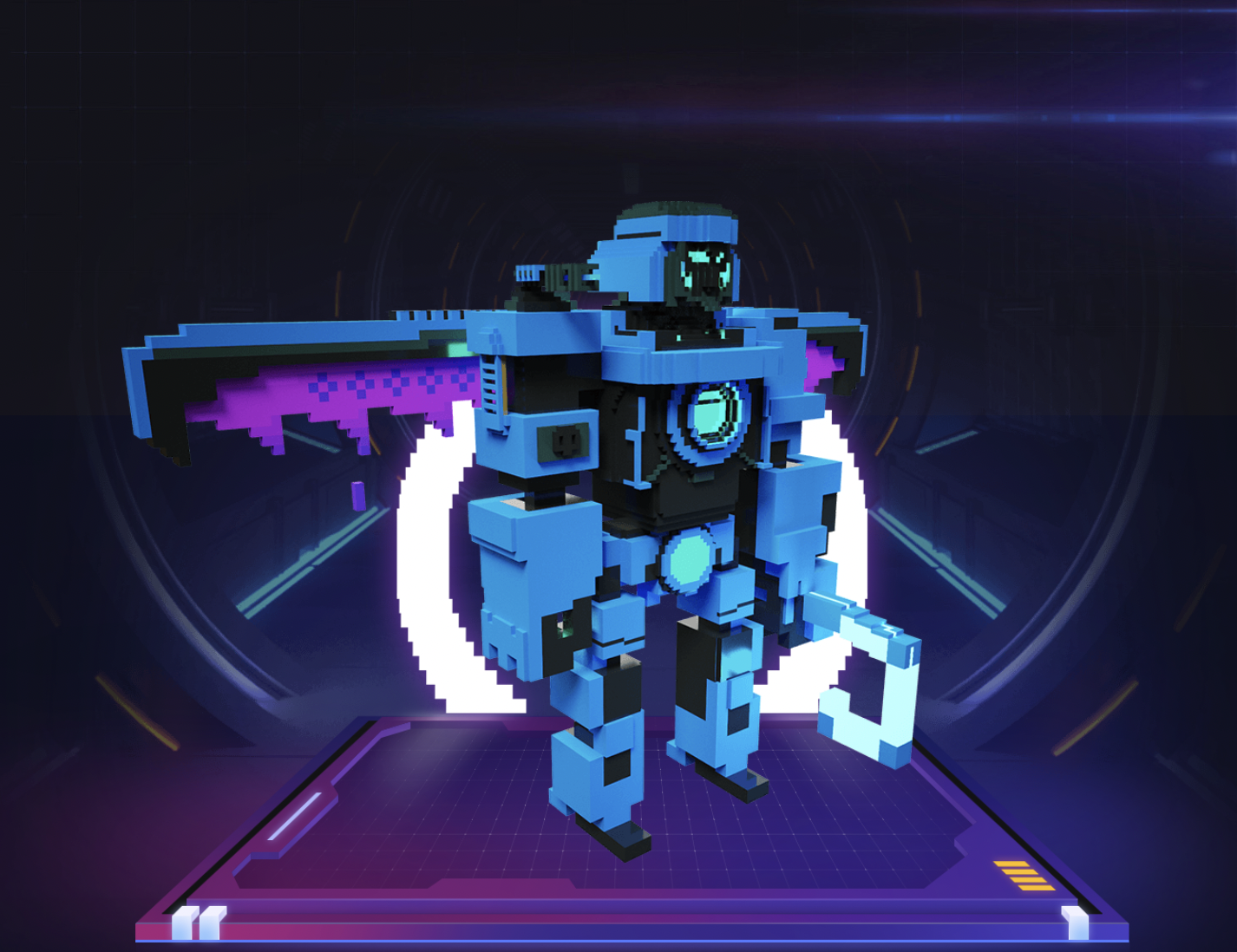 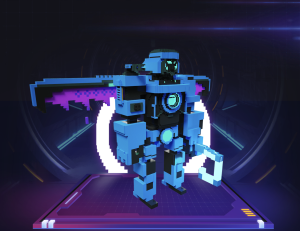 Market capitalization of cryptocurrencies has dropped by a third since the beginning of the year therefore there are fewer buyers in 2022. Furthermore, the market’s future prospects don’t look very bright. Despite October’s inflation data suggesting lower but still persistent inflation, the Federal Reserve has maintained its stern stance.

While the potential of cryptocurrency is exciting, the vast majority of current crypto ventures create little actual value and have valuations based on future expectations. As a result, you shouldn’t invest more than 5% of your capital in cryptocurrency.

Nonetheless, investing in any of the 7 cryptocurrencies listed below might be profitable in the long run, especially during the next crypto bull market.

Dash 2 Trade has already secured $6 million to fulfill its aim of making sophisticated trading tools and analytics available to regular traders and investors. 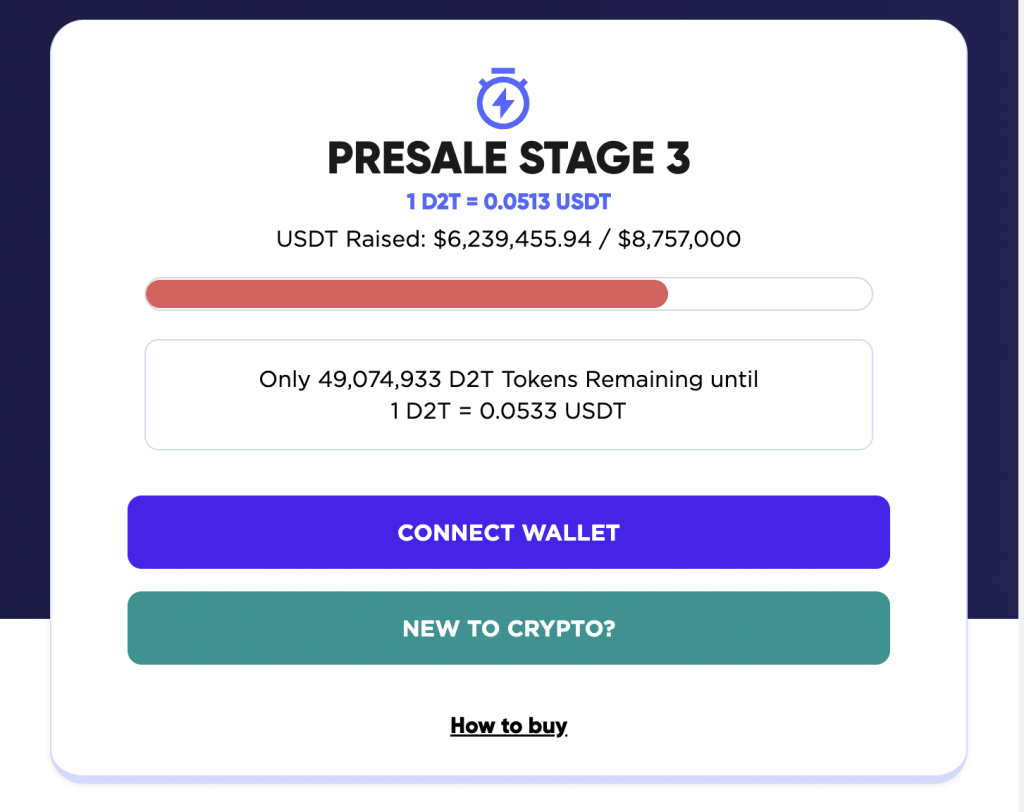 Following the FTX fiasco, there is a greater than ever demand for an analytics, research, and signaling platform that can identify and eliminate market anomalies while also alerting traders and investors to impending danger. That’s why you need Dash 2 Trade.

The D2T token is presently trading at $0.0513, but will increase to $0.0533 in the fourth stage of its nine-stage lifecycle. To entice early buyers, the presale has been broken down into nine pricing tiers. The value of a single D2T token is expected to reach $0.0662 by the end of the ninth stage.

RobotEra is a fascinating GameFi project since it utilizes the blockchain in different ways to let players make money and is a creation of LBank Labs centered on restoring the planet TARO after it has been devastated.

To achieve this, they create and customize robot NFT friends and acquire land parcels in the Metaverse, which they subsequently populate with structures. Players have the option of keeping their robots for use in-game or trading them in on the open market, and the robot NFTs are completely upgradable and configurable. With land, gamers may build whatever they want, and RobotEra includes a bespoke editor so they can do it their own.

Players may monetize their content in a variety of ways, including by charging for access to attractions like museums and concerts, or by selling advertising space on billboards. The creators of RobotEra anticipate that additional applications will appear as players make the game world their own, while Metaverse land may be mined for commodities and users can earn TARO by governing their own continents.

In addition to being utilized for voting and governing the decentralized autonomous organization, TARO tokens may be staked for passive income (DAO).

During this first phase of the TARO presale, tokens may be purchased for $0.02. In stage 2, tokens will cost $0.025; by stage 3, they will cost $0.032. Each presale round will offer 90 million tokens with 270 million being the total available tokens.

RIA is the native token of Calvaria which is a Metaverse-inspired blockchain gaming platform powered and is the most sought after presale of the year. 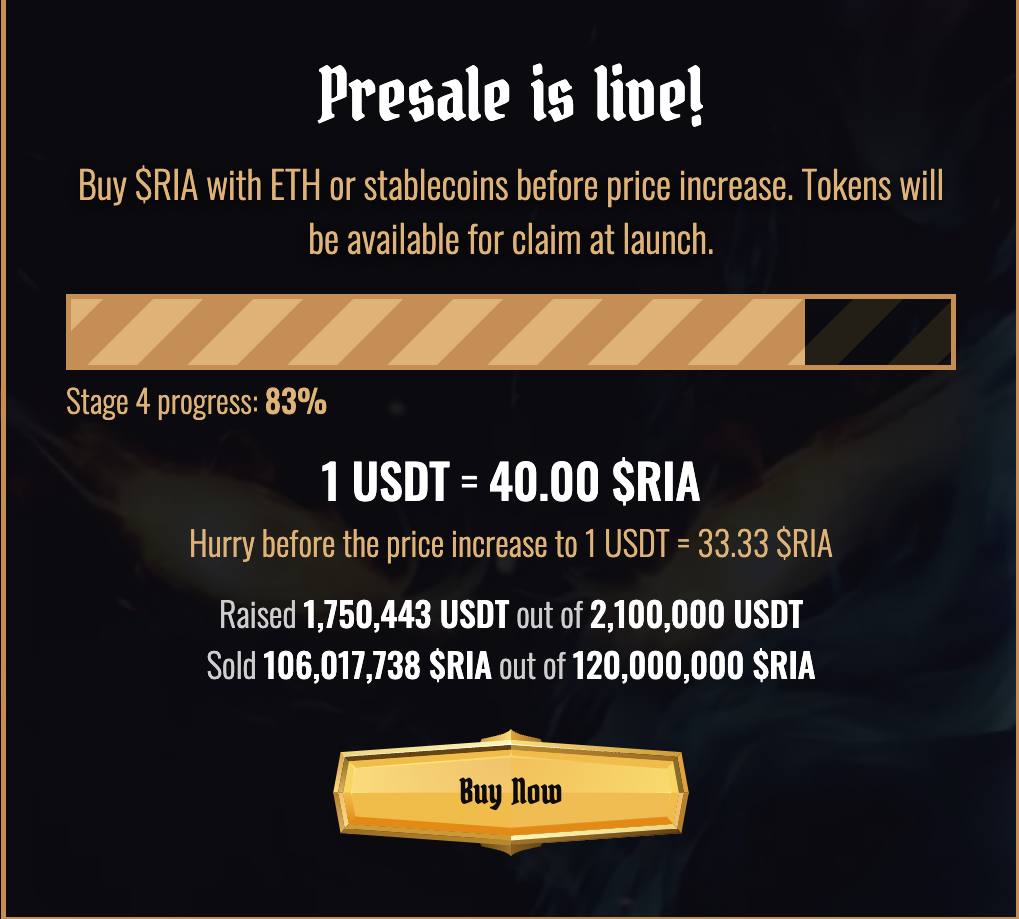 To play Calvaria, players must first acquire NFTs that stand in for various characters. Players of these NFTs typically form teams, constructing decks from which to do battle. Players who are victorious in Calvaria warfare receive RIA tokens as a prize.

In Calvaria’s in-app market, RIA is the asset that facilitates NFT transactions. Being a proof-of-stake (PoS) coin adds to the asset’s worth. Staking RIA allows holders to participate in governance via the Calvaria decentralized autonomous organization and earn more units (DAO).

Holders of RIA tokens can stake their tokens in order to have their views heard throughout the game’s voting and proposal processes, which are managed by the decentralized autonomous organization (DAO).

The current price of RIA during the fourth phase of the RIA presale is $0.025. The rising cost of the coin reflects its rising value as it makes its way through the levels. In the tenth and last phase, the cost should reach $0.055.

Carbon credits will be converted into NFTs that may be traded on a decentralized exchange or retained as long-term investments as part of the IMPT cryptocurrency initiative, which aims to reduce global warming. In addition, by making purchases through the IMPT token’s affiliate network, users will receive IMPT tokens that may be exchanged for carbon credits. 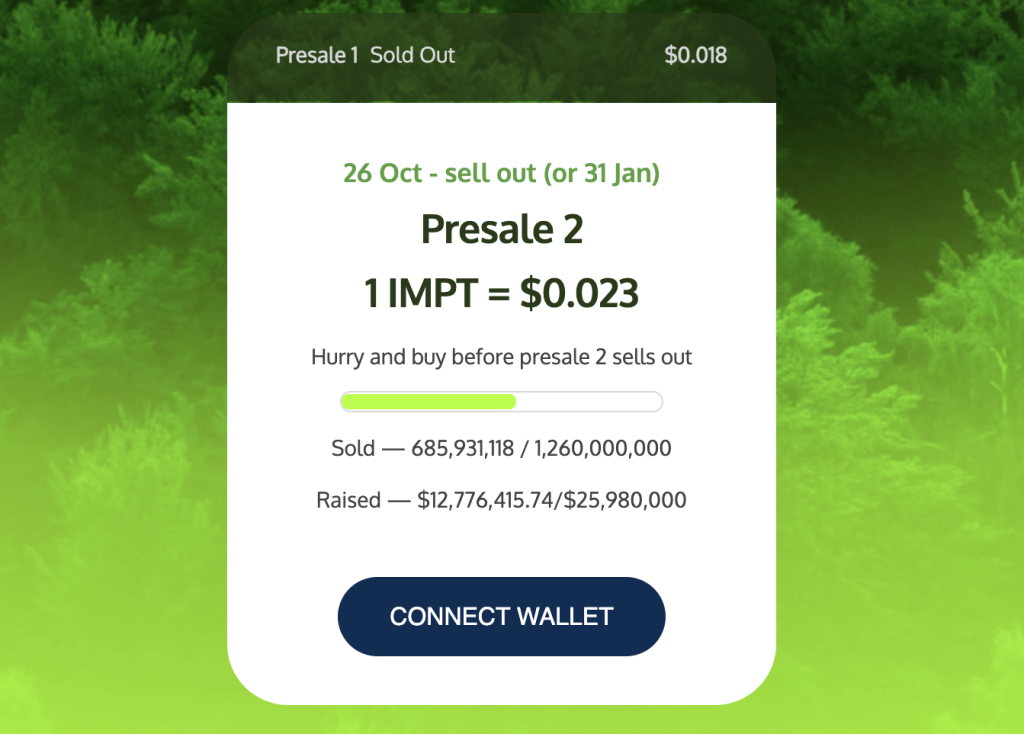 Microsoft, Samsung, LEGO, and Amazon are just a few merchants across the world that will accept IMPT tokens apart from the other thousands. Consumers may make more sustainable decisions by selecting businesses that return a bigger proportion of their revenue to environmental causes.

Carbon credits are a form of environmental currency used to offset the impact of carbon emissions by funding environmental preservation efforts throughout the world. In the carbon credit market, where one credit is worth one ton of carbon dioxide equivalent, IMPT will further strengthen the market by employing blockchain technology to eliminate fraudulent behavior.

Carbon credits may be stored in an immutable and transparent ledger on the blockchain, reducing problems like double counting, which occurs when two organizations claim the usage of the same credit. Tokens for IMPT may be purchased now for $0.023 as it is in the third stage of its presale. Remember that the final price will be $0.028 when it ends.

Ethereum is a cryptocurrency that has been in existence for a few years. Nevertheless, because of its ground-breaking capabilities such as smart contracts, it’s been rising on top with Bitcoin for the past many years. 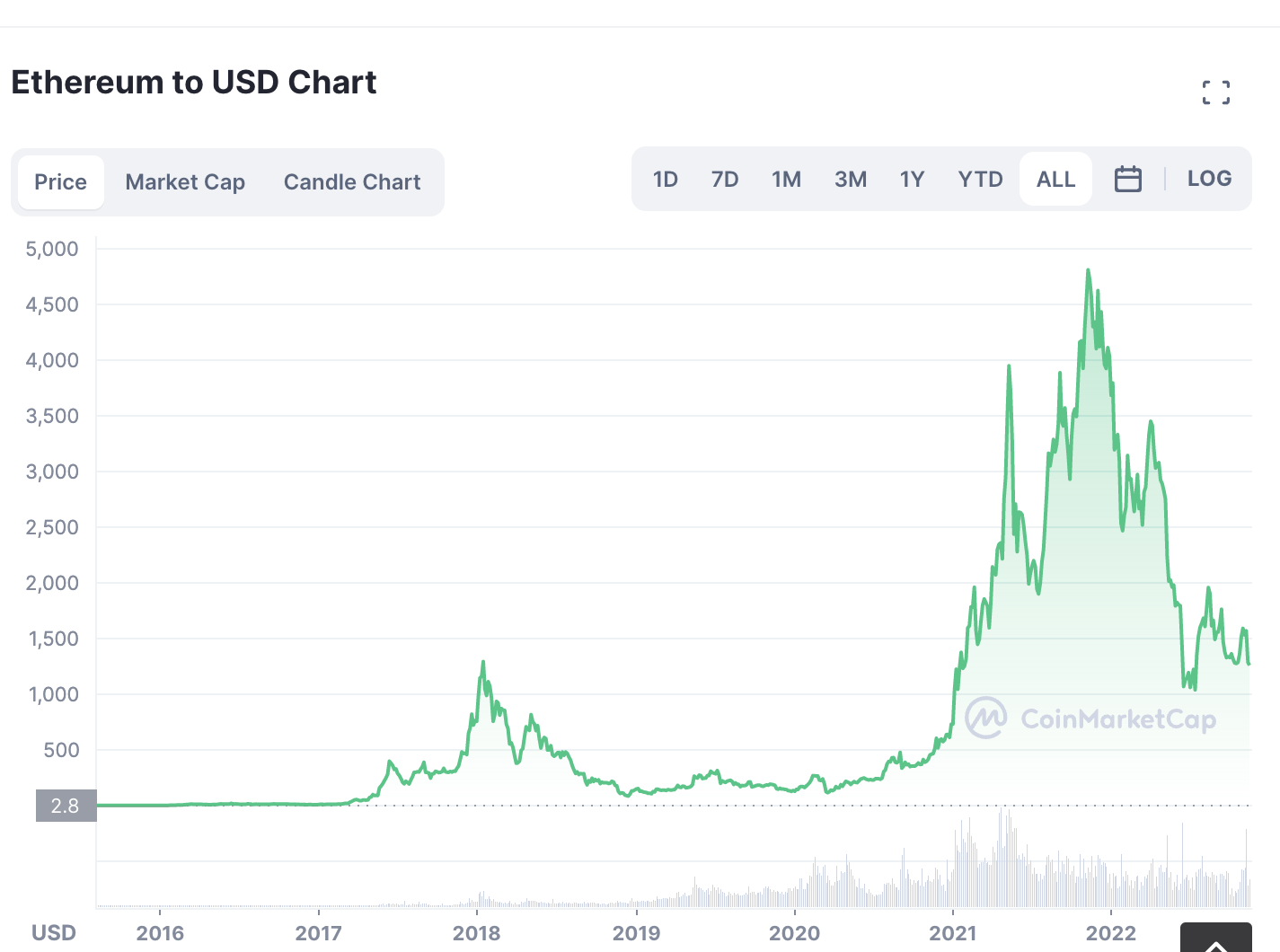 Since it was first made available, the price of ETH has skyrocketed from $11 to $1,222, representing an exponential increase. Because of this consistent tendency, Ethereum will have a powerful comeback in the year 2023. Therefore, if you wish to put your money into something that will make you money in the long run, ETH has a lot of promise.

Elon Musk’s promotion of Dogecoin caused a flurry of conversation on Twitter regarding “meme currencies.” Tamadoge, on the other hand, advances the meme coin concept by fusing it with NFTs and the Metaverse. That being said, while participating in the game in the Tamadoge Metaverse, you will also be able to engage in NFT trading. 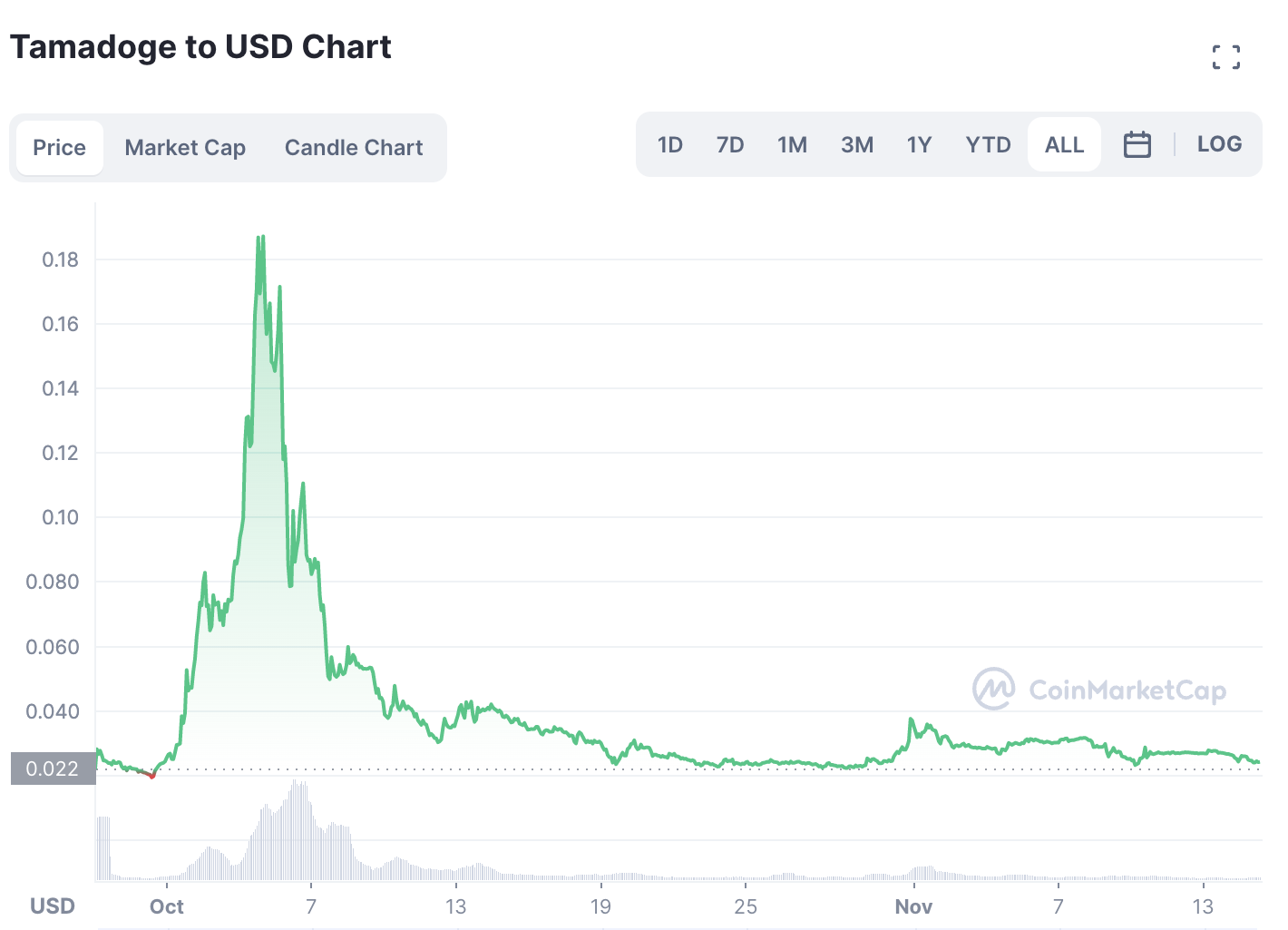 Statistics currently available additionally support the idea that Tamadoge is an excellent starting point for an investment in a play-to-earn game with a promising future through 2023. Pre-sale proceeds for Tamadoge are over $19 million. You can probably extrapolate the future until 2023 from there. 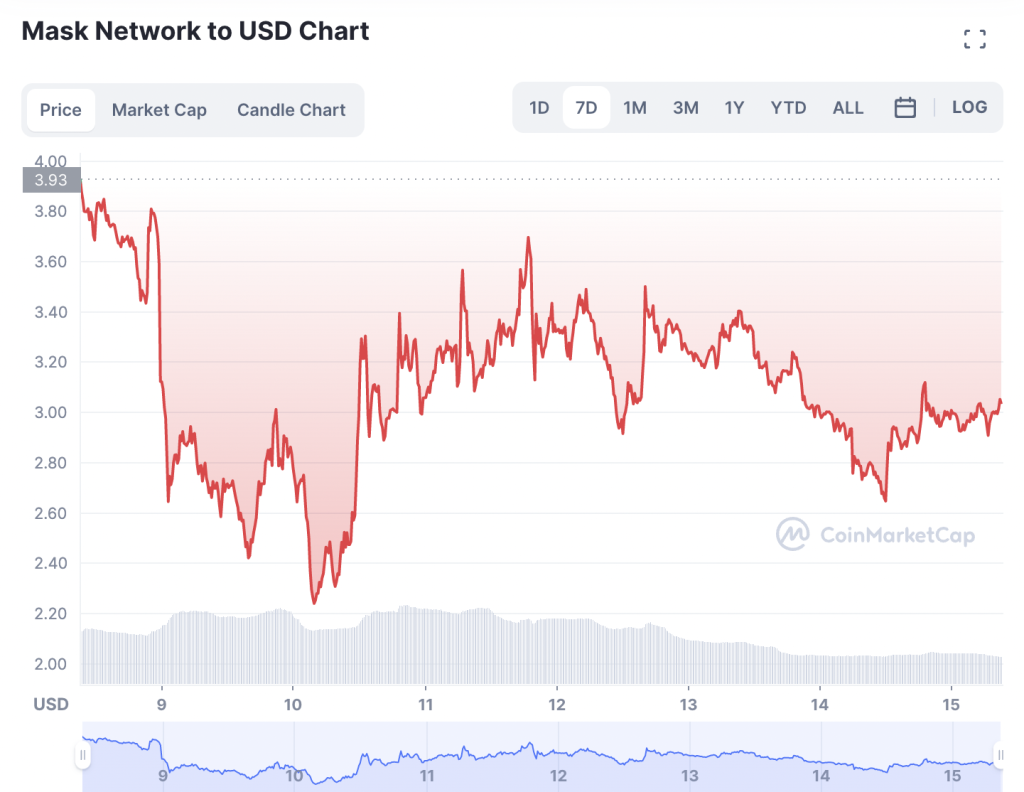 Twitter users may contribute to Gitcoin award campaigns using Mask Network, which also wants to implement peer-to-peer payments and distributed file storage. It is a decentralized portal that enables the use of decentralized applications (DApps) such as cryptocurrency payments, decentralized finance, decentralized storage, NFTs, and decentralized organizations (DAO) on top of preexisting social networks without the need for user migration.

As for META, there has been much discussion about internet security breaches. Therefore, at its present price of around $2.98, Mask network is a wonderful business worth investing in if you value both growth potential and stringent security standards. 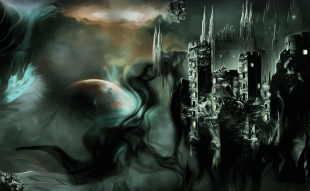