Homenews3 3 billion in stolen bitcoin seized by us authorities 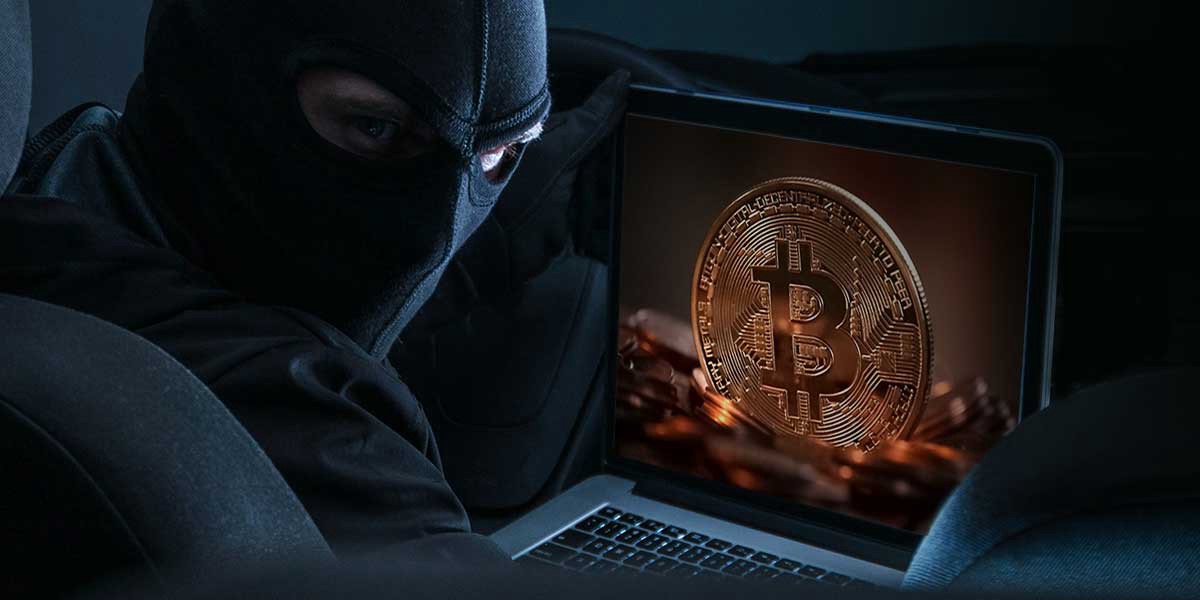 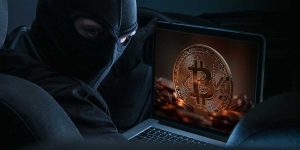 The Department of Justice has announced the seizure of $3.36 billion worth of Bitcoin linked to the Silk Road dark net marketplace. The DoJ seized this Bitcoin in November last year.

Department of Justice seizes $3.36B BTC

The announcement made by the US Attorney’s Office comes after James Zhong pled guilty to wire fraud. Zhong received 50,676 BTC in September 2021. At the time, one BTC was worth around $10.

The recent seizure marks the second-largest amount of BTC seized by the DoJ. The largest seizure by the DoJ involved 94,000 BTC stolen from the Bitfinex hack in 2016. When the coins were being reclaimed, they were valued at around $3.6 billion.

The crime of wire fraud that Zhong has pled guilty to could land him in jail for up to 20 years. The US Attorney for the Southern District of New York, Damian Williams, has said that the Bitcoin in question has been missing for nearly a decade. Williams added that law enforcement found the missing BTC through “cryptocurrency tracing” and using of-fashioned police work.

Zhong is being accused of deploying a trading scheme back in September 2012. Through this scheme, he defrauded Bitcoin from Silk Road while failing to list or buy any items from the marketplace.

Silk Road was one of the largest black markets on the internet. The marketplace was used for trading drugs and other illegal products. The founder of this marketplace, Ross Ulbricht, was sentenced to life in prison in 2015.

Zhong created more than 140 back-to-back transactions on the Silk Road marketplace. He manipulated the withdrawal processing system used at the marketplace and duped the system into releasing 50,000 BTC into several accounts belonging to him. According to the DoJ, Zhong conducted these transactions anonymously.

Zhong held on to the stolen coins, and after five years, he received an equivalent amount of Bitcoin Cash after the hard fork was launched. Zhong traded the BCH that he received for an additional 3,500 BTC.

The DOJ added that after Zhong successfully stole the coins, he tried to conceal the transactions using several complex transactions. While the crypto space is pseudonymous, all transactions on the Bitcoin network are public. Therefore, law enforcement agencies can trace the source of the funds sent to a wallet address.

Theft in the crypto space

The collapse of the Silk Road marketplace has not prevented hacks from continuing in the web 3.0 & crypto sectors. These crypto hacks have been prevalent this year. Last month, hackers stole funds after exploiting a bug in the BNB cross-chain bridge.

The largest hacks in the crypto sector happened earlier this year after the Ronin Network was exploited for over $600 million. The Ronin Network hack was linked to the notorious North Korean hacking Group Lazarus.

A report by Chainalysis said that $1.9 million worth of cryptocurrencies had been stolen through hacks by July 2022. As these hacks continue, 2022 could see the largest number of hacks in crypto history. 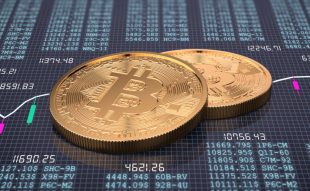