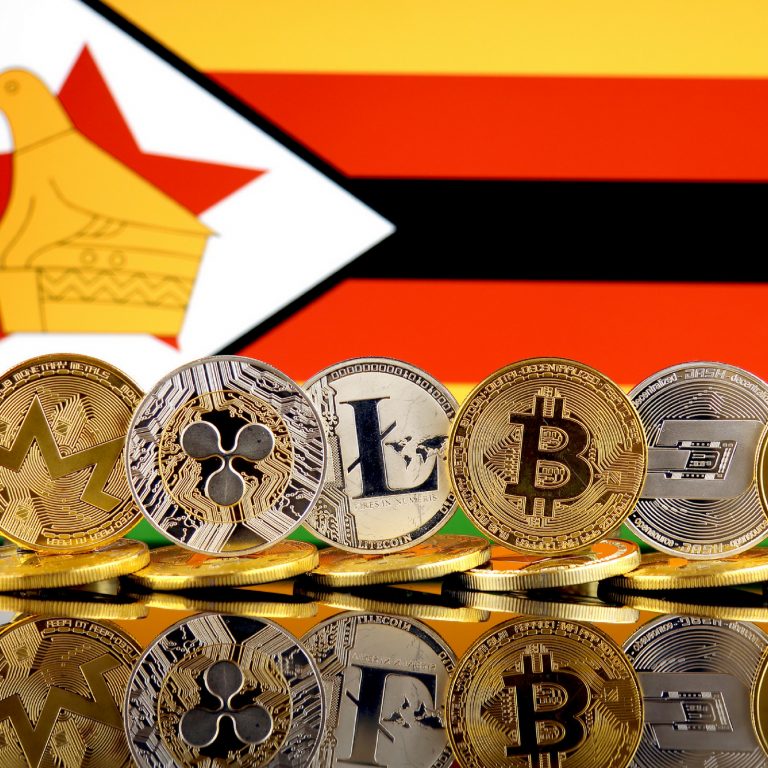 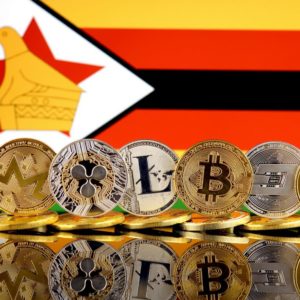 Zimbabwe could be the first African country to provide clear regulations, as reports are now pointing to possible legalization of digital assets in the country.

Earlier today, local news source The Chronicle reported that the Reserve Bank of Zimbabwe (RBZ) – the country’s central banking institution- has started drafting a policy framework that will guide companies in the crypto space and their operation. If the reports prove to be true, then the southern African country could blaze the trail for adoption on the continent.

Inclusion in a Regulatory Sandbox

As the news source explained, Josephat Mutepfa, the Deputy Director of Financial Markets and National Payment Systems at the RBZ, attended a Sound Prosperity Economic Forum in the city of Bulawayo last Friday. In a speech at the forum, he confirmed that the Bank had developed a FinTech framework that will help them to structure the regulation of digital assets in the country.

The framework, which works like a regulatory sandbox, will help the Bank to assess crypto companies in terms of how they should operate.

Mutepfa added, “Once you enter the sandbox, you either exist as a bonafide product to enter the market, or you are guided to say that you need to partner a bank, a mobile money platform, or your product needs to be licensed like a microfinance company.”

The move is a significant one, especially as the Bank had banned local banks from conducting any cryptocurrency trades or crypto-based transactions as far back as May 2018. In 2017, the Bank also issued a statement explaining that it doesn’t regulate cryptocurrencies, adding that anyone who makes investments in the space does so at their own risk.

Regardless, it would seem that the government has now seen the light and is willing to proceed with crypto regulations.

A Thriving Ground for Crypto

Zimbabwe has been going through a bit of a tough time with its economy; for years, the country has had to deal with dwindling agricultural outputs, low international reserves, and a surging inflation rate. The International Monetary Fund has estimated economic growth in the country to be zero. When combined with food shortages, it’s quite obvious that the country’s citizens could use a bit of Bitcoin and its ability to alleviate people in developing countries.

In 2015, local lawyer Simba Machiridza wrote a whitepaper on the country’s state of preparedness as a base of operations for Bitcoin companies. In it, he argued that Bitcoin provides a credible alternative to Zimbabwe’s current financial framework, adding that the country’s laws could allow for Bitcoin to operate in the country, as long as authorities adopt an open interpretation of their provisions.

For him, these laws, as well as the country’s extensive Internet penetration levels, make Zimbabwe an ideal country for Bitcoin firms to launch.

It’s also worth noting that the country’s pivot to crypto has been coming for a while now. Last May, The Chronicle reported that Justin Bgoni, the chief executive of the Zimbabwe Stock Exchange, was working on adopting blockchain technology for investment products in securities, real estate, exchange-traded funds, and mineral commodities exchanges.

Crypto analysts all across Twitter have gone more bearish than ever on Bitcoin and ...