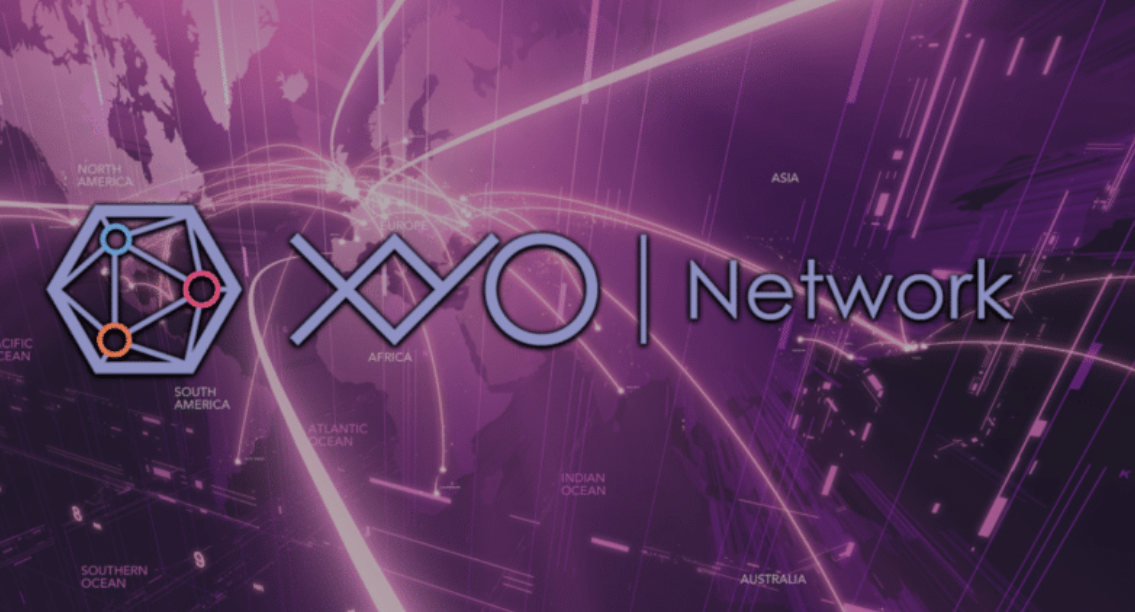 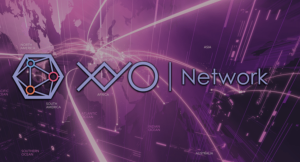 XY Oracle (XYO) price made an explosive breakout beginning January 1, 2023, moving from $0.003 to the $0.01 range high on January 4, marking a 233% rise. However, the bullish breakout was corrected after bears took over the XYO Oracle price for the next six days leading to January 11, losing most of the gains made during their session high.

The new year breakout was remarkable, as the XY Oracle price had been consolidating for the longest time as bears and bulls battled for control. In yesterday’s trading session, the price of XYO broke through the long-term resistance level of $0.007 in the early hours, surging 75%.

Since the year started, XYO price had increased 123%, a trend that had proven remarkably bullish, especially during the first week of 2023 when it reached the highest point since October last year.

Crypto Prices Today: The market is trading in green as significant crypto jumps up during the previous 24 hours. Since we entered the new year the market has been optimistic. #Bitcoin #CryptoNews #cryptomarket @crypto_talkies pic.twitter.com/Nc1VIT9KNw

Nevertheless, despite the brief uptick, the trend proved inorganic as bears easily recovered the market.

As is characteristic of the crypto market, inorganic bull runs indicated by quick price surges are usually short-lived and triggered by a sudden increase in trading volume.

XYO price was trading at $0.00854 on January 5, but towards the end of the day’s trading session, the prices began to plummet, dropping nearly 30% from the day’s high.

With such price action, the XY Oracle price has formed a bullish flag pattern on the daily chart, as shown below. Technically, this formation is a highly bullish pattern that indicates the possible continuation of an uptrend.

Accordingly, the token had escaped from the flag and was facing resistance from the 200-day EMA at $0.00757. A daily candlestick close above this area would confirm the continuation of the uptrend with the first line of resistance emerging from the $0.00854 resistance level. The next hurdle is at the $0.01o29 swing high of January 4.

If bulls can increase their buying pressure past this level, it would set the path for them to reach the technical target of the governing chart pattern at $0.01695. Such a move would represent a 144.85% rise from the current price.

Besides this bullish chart formation, the relative strength index (RSI) position in the positive region added credence to the bullish outlook for the XY Oracle price. The price strength at 65 hinted at the presence of more bulls than bears, which could push the price higher.

Moreover, the moving average convergence divergence (MACD) indicator was moving higher in the positive region away from the zero line, suggesting that more buyers than sellers populated the XYO market. This favors the upside.

On the downside, parabolic SAR was still negative and above the XYO price, showing that overhead pressure from the 200-day EMA and the upper boundary of the flag is very intense, suggesting a continued correction.

As such, if the price falls below the bullish flag’s upper boundary and cracks through the support offered by the 50-day and 100-day EMAs, it would trigger massive sell orders that could see XY Oracle price pull back toward the lower boundary of the technical formation at $0.00495.

If this support is also lost, the XYO price will drop below the flag, taking a free fall to the $0.00298 support floor as the next logical move.

Traders could expect XYO price to take a breather before attempting another uptrend.

FightOut (FGHT) Raises Over 2.58 Million In A Week

FightOut is a move-to-earn (M2E) project where users are rewarded handsomely for completing challenges within a unique fitness metaverse.

Experience the future of fitness and Web 3.0 with move-to-earn!

Join the Fight Out revolution and start earning rewards for your workouts wherever you are! 🏋️‍♂️

The project’s presale is making headlines after achieving the $2.5 million milestone. Although FightOut has been running just for a few weeks, it has already attracted a huge fan base, with its native token, FGHT, being available at discounted prices for the presale. Interested investors should capitalize on it as the price will rise once the presale ends. 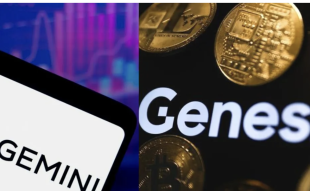 Genesis and Gemini Get Sued By The SEC- Find Out More