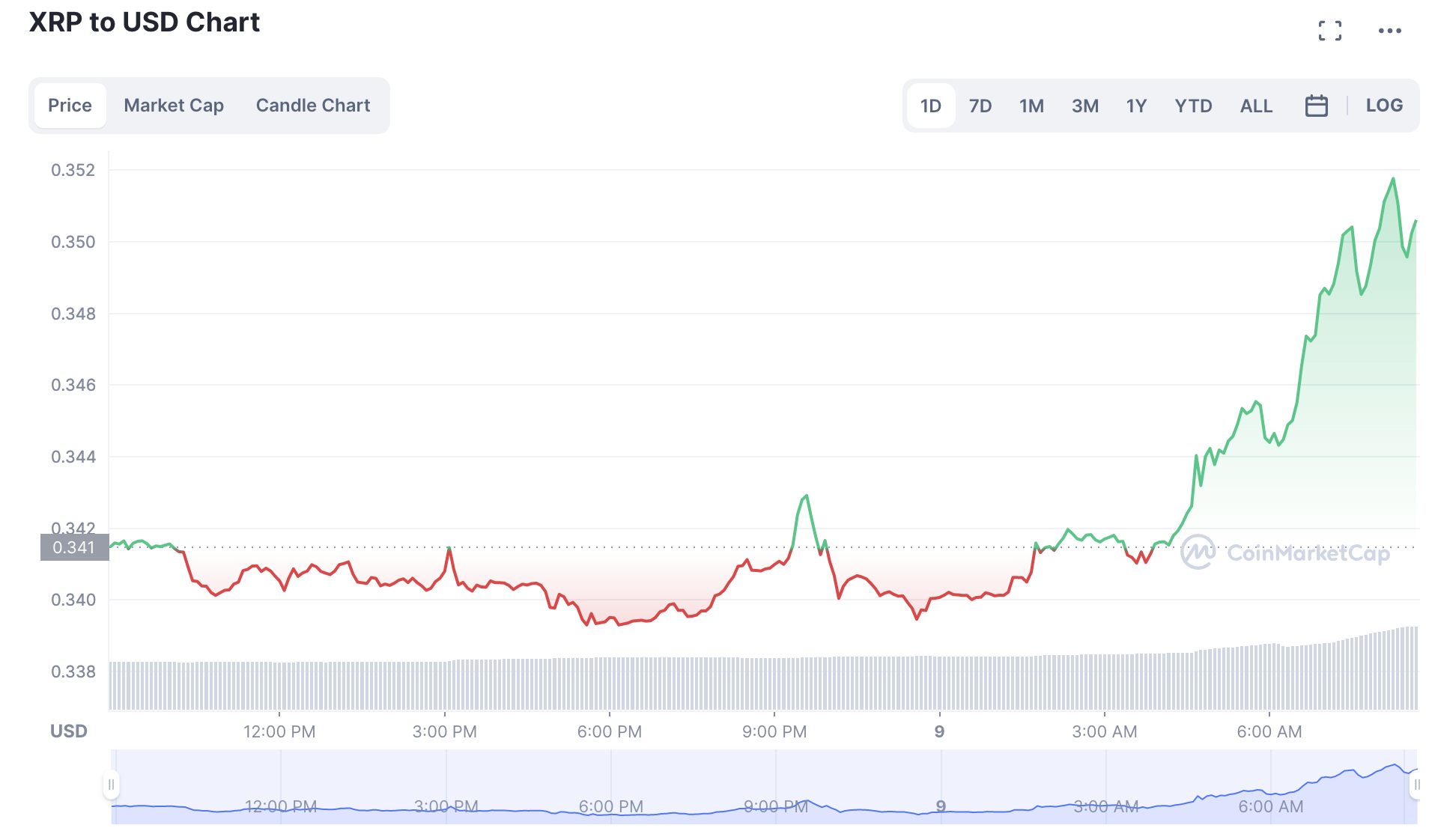 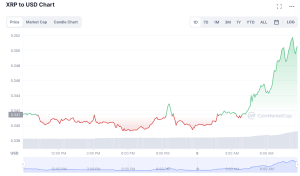 Ripple, the once second most capitalized cryptocurrency after Bitcoin, underwent a painful decline over the last couple of years. However, the XRP price has seen a slant increase of 2.7% in the last 24 hours and is currently selling for$0.35. Will the XRP price go up from here on out, or should we wait for another disappointing year for this token?

Ripple is a cryptocurrency created by the technology company Ripple Labs in 2012. It aims to enable fast, cheap and trustless transactions, particularly for cross-border payments. The XRP cryptocurrency is used to facilitate these transactions, which are verified by a select group of participants known as the Unique Node Lists(UNLs). 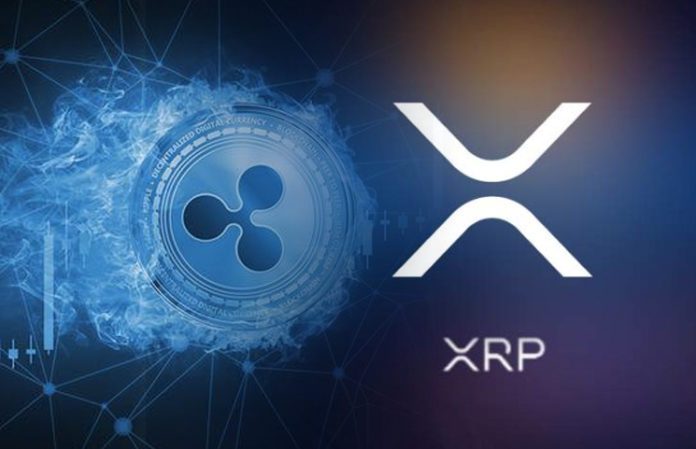 XRP transactions are intended to be faster and cheaper than those of other cryptocurrencies like Bitcoin and Ethereum. These transactions are secured using the XRP Ledger, a permissionless network of peer-to-peer servers that uses the Federated Consensus algorithm to validate new blocks.

The XRP token gets its utility as being the primary token for all network operations on Ripple and serving as a mechanism of exchange between two currencies.

Ripple has attracted partnerships with banks and payment providers such as American Express and Bank of America. However, the decentralization of XRP has been questioned due to the pre-mining and distribution of 100 billion XRP tokens at launch, as well as the involvement of for-profit company Ripple in the XRP ecosystem.

Ripple aims to be the primary settlement currency for all financial institutions and it is one of a kind project that’s already quite successful, making it an attractive consideration for investment.

XRP From A Technical Standpoint

The XRP cryptocurrency has had a volatile history, with a market value that has fluctuated significantly. At its all-time high, XRP was worth $3.84, but it has since fallen by more than 90% to its current value of $0.3401. Despite this, the currency has still increased in value by 11951.24% since its all-time low. when the bull market for cryptocurrencies ended In early 2022 The XRP price dropped significantly.

XRP currently finds its resistance at $0.4358, followed by $0.5287, with support at $0.30 and $0.25 price levels. XRP is currently competing with other top cryptocurrencies such as Bitcoin and Ethereum, but it is predicted to maintain its position as a good investment opportunity, currently ranked #6 on coinmarketcap.com

The SEC filed a lawsuit against Ripple Labs and its top executives, Christian Larsen and Brad Garlinghouse, on December 22, 2020, alleging that they had raised $1.3 billion through the sale of unregistered securities (XRP) and making $600 million in the process personally.

The SEC argued that XRP should be classified as a security and fall under their jurisdiction rather than a cryptocurrency. If the SEC prevails in the lawsuit, it wouldn’t be a good sign for the cryptocurrency industry and significantly impact the value of XRP.

In April 2021, the judge in the case granted Ripple access to the SEC’s internal documents, leading to a temporary increase in the value of XRP. In August 2022, Judge Sarah Netburn granted Ripple’s motion to obtain video recordings for authentication and criticized the SEC for its “hypocrisy” and actions indicating that it was “adopting its litigation positions to further its desired goal, and not out of a faithful allegiance to the law.”

If Ripple wins the lawsuit, it may be able to compete with the SWIFT banking system. Ripple CEO Brad Garlinghouse has mentioned the possibility of the company going public after the resolution of the lawsuit, which could also affect the value of XRP. He believes that the current price of XRP has already accounted for the possibility of Ripple losing the case, but he personally anticipates a victory for Ripple due to his belief that “the facts are on our side” and “the law is on our side.”

There are many uncertainties surrounding the future of XRP in the cryptocurrency market in 2023, particularly due to the ongoing SEC V Ripple case. If Ripple is successful in this case, it is expected that there will be high demand for XRP, leading to an increase in its valuation. In the market recovery following the “crypto winter,” it is predicted that the maximum price of XRP will be $0.612673, with a minimum expected price of $0.408449 and an average price of around $0.510561.

XRP Price Prediction For 2025 and Beyond

It is predicted that by 2025, XRP will experience significant growth due to increased acceptance of cryptocurrencies in various industries, and thus, it will become the settlement layer for most of those. The price of XRP is expected to range from a low of $1.09 to a high of $1.29, with an average price of around $1.19. The year 2025 can very well be the year for XRP to reach its previous high of $1, as anticipated by most users.

For now, uncertainty is a constant, and therefore, it’s fair for investors to divert their attention to other crypto tokens while the matter is resolved.

With so many exciting, successful pre-sales that took place in 2022, it’s fair to conclude that investors’ optimism for new projects hasn’t faded off, although the current crypto market scenario may not be the most exciting. A bunch of other projects are still continuing their presale, and one name that pops out is FightOut.

FightOut is a fitness app and gym chain that combines real-life workouts with competition in the metaverse. It is the first company to offer this combination. The company’s access token, FGHT, is currently on sale for $0.01665, and there is no minimum or maximum purchase amount.

FightOut is aiming to raise up to $100 million in funding to transform the $96 billion health and fitness industry, which it sees as stuck in the past. The company raised over $1 million in its private sale in December and is now in the first round of its public sale- raising well over $2.7 million so far.

FightOut tracks more than just steps and offers a holistic approach to fitness, rewarding users for adopting healthy lifestyles. It also has an avatar that is tied to the user’s in-app self and cannot be traded. FightOut plans to roll out up to 20 gyms in the next 12-18 months and aims to have a presence in every major city in the world within 5 years. Visit FightOut’s official website if you want to become part of this project as it hits the ground running in early 2023. 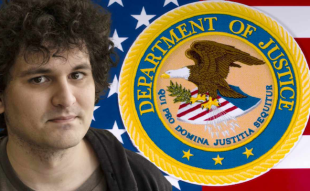 Join Our Telegram channel to stay up to date on breaking news coverage Are ...