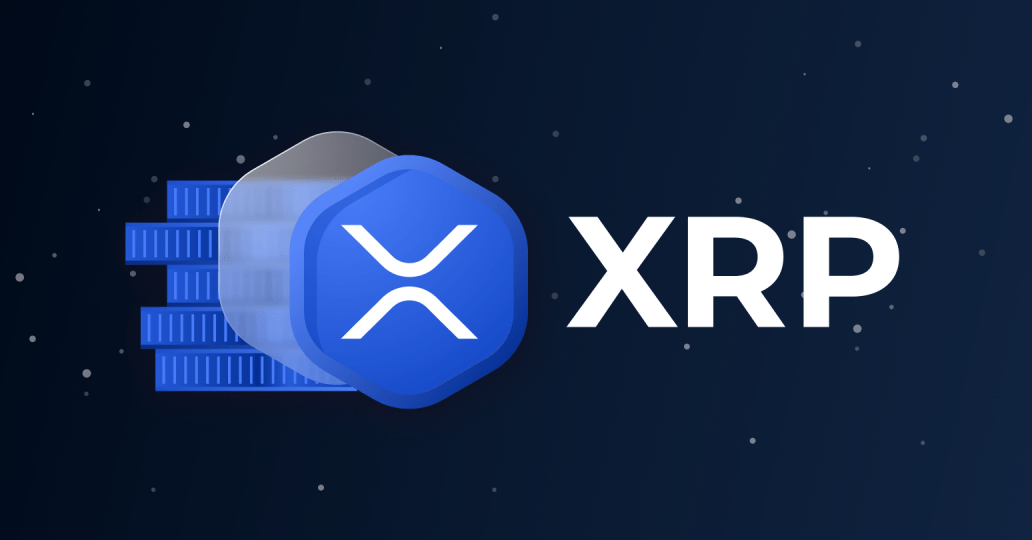 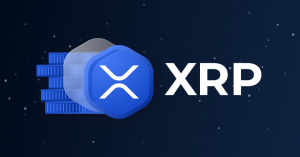 XRP price is trading within a significant demand zone after rising over 2% in the past 24 hours to trade at $0.3915. The international payments token is up approximately 10% over the past week to bring its total market capitalization to $19.69 billion.

At the time of writing, the flagship cryptocurrency Bitcoin was trading at $16,493 after rising 1.7% over the past 24 hours. Similarly, the most valuable altcoin Ethereum followed the pioneer crypto’s lead, rising 3.5% on the day to trade just above $1,213. 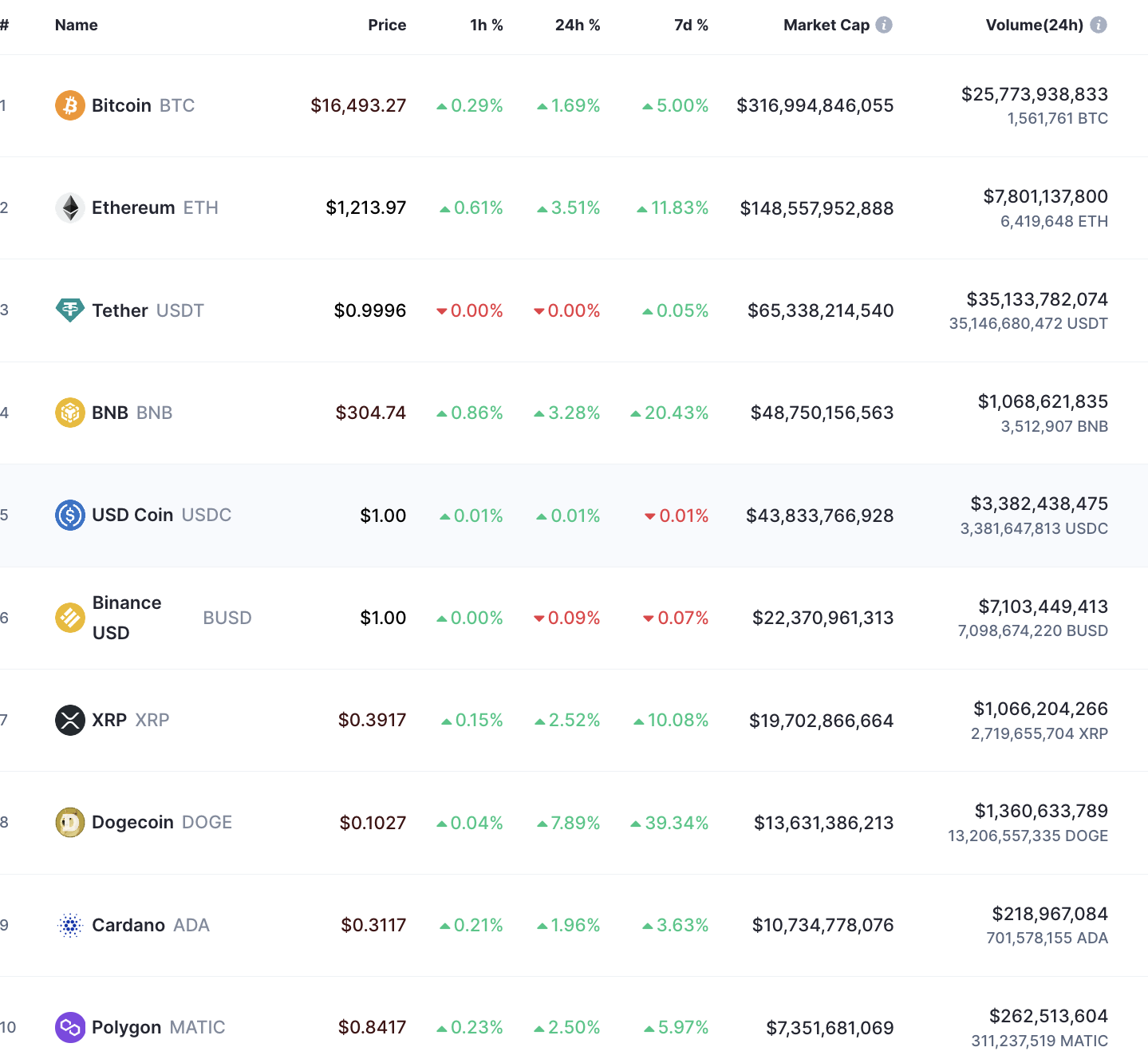 Crypto prices appear to be recovering from the effects of protests in China against another Covid 19 lockdown. The demonstrations which started at the end of last week are reported to have been occasioned by frustrations among the Chinese citizens who feel that the Covid restrictions are too harsh and called for the president of the People’s Republic of China Xi Jinping to quit.

This is an unusual occurrence for the world’s most populous nation which saw government officials and security agencies in at least eight cities attempt to repress the protests. The uprising is seen as a direct threat to the ruling Communist Party.

CHINA BREAKING – Shanghai protesters bravely gather to call for the end of the Communist party and for Xi to stand down.

There are 1.4billion citizens in China and over 500,000 ‘quarantine cells’ all eyes on China …

The protesters are against the Chinese government’s famous zero-Covid policy that is still in place more than three years into the pandemic. This has resulted in an emergence of public disobedience in the mainland, a kind that has never been since President Hu Jintao took office more than 10 years ago.

The demonstrations have now extended to other cities including the capital Beijing and numerous university campuses. They are the broadest expression of discontent by the Chinese citizens against the ruling party in decades.

The global economy is still struggling to recover from the effects of the strict Covid-19 regulations that were set by governments across the world. As such, anything that happens in China, the second-largest economy in the world, significantly affects global financial markets including digital assets. This is because investors move to protect their investments. Stocks and cryptocurrencies are risk-on assets, which is why they displayed a bearish price action as they reacted to the uprising in China.

However, the much-needed recovery might be underway as the Chinese government moves to restore normalcy in the country. A news conference was held in Beijing by the Joint Prevention and Control Mechanism of the State Council in China on Tuesday. It was widely expected China would announce the lifting of its zero-Covid policy during the press conference.

According to media reports, the Council appeared to relax some of its rules affirming that “high-risk areas” will only “be confined to individual buildings” rather than entire neighborhoods or cities. The Council added, “A larger area can only be designated as high-risk if the chain of infection is unclear, and only after a thorough assessment. ”

Regarding the change of the zero Covid policy the Council spokesperson, Mi Feng said:

“Since the outbreak of the COVID-19 epidemic, the Chinese government has undertaken prevention and control, research, summary, and policy adjustments according to the characteristics of virus variants and a practical understanding of clinical treatment. … we have been studying and constantly adjusting the prevention and control measures to maximize the protection of people’s interests and minimize the impact of the epidemic on economic and social development.”

Market participants expect this development to ease the tensions amongst investors who have been offloading risk-on assets after news of Chinese protests hit the wires. The recent communication from the State Council could provide a bullish push for cryptocurrencies, including XRP.

XRP price shattered the resistance at $0.40 on November 24 but the buyers were not strong enough to sustain the higher levels. Consequently, the cross-border remittances token dipped below the level mentioned above.

In such a scenario, XRP price bulls attempt a push higher to collect the buy-stop liquidity resting above the $0.5119 equal high. Such a move would constitute a 31.4% upswing from the current price and is likely where the upside is capped for XRP. 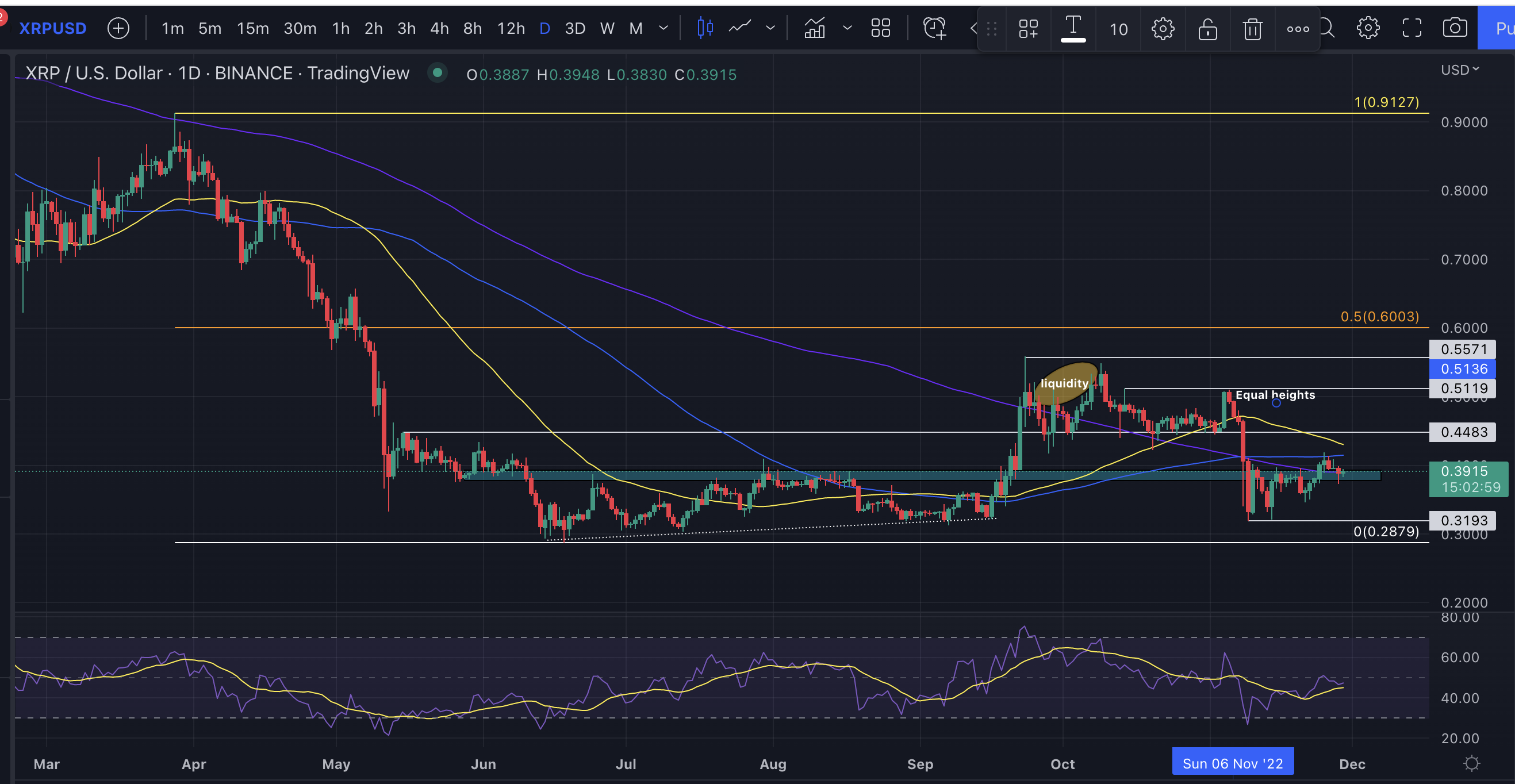 On the downside, the moving averages and the relative strength index (RSI) were facing down, a suggestion that XRP’s price action still favored the bears. The price strength at 46 meant that the sellers were slightly stronger than the buyers.

As such, the XRP price could turn down from the current price in a move that would take it below the $0.377 support level, embraced by the lower band of the demand zone. If this happens, it would invalidate the bullish thesis in a development that could see the token slide to the $0.3193 support floor, where buyers can regroup and buy XRP at a discounted price.

Even as market participants wait for crypto prices to show directional bias, it is important to look at other investment alternatives not only to increase the potential of returns but also to get an opportunity to diversify one’s crypto portfolio.

Dash 2 Trade and RobotEra are some of the projects in presale right now that are poised for future growth with promising returns once they are listed on exchanges in the near future.

Dash 2 Trade (D2T) is a decentralized exchange built on the Ethereum blockchain that is set for launch early next year. So far, the team behind D2T has raised $7.4m with  85% of tokens in stage 3 of the presale already sold. In the fourth and final stage of the presale, the D2T price will rise to $0.0533.

RobotEra (TARO) is an Ethereum-based sandbox Metaverse due to launch its alpha version in Q1 2023 and will enable players to build and play as robots within a virtual world based on NFTs. RobotEra has surpassed the quarter-of-a-million dollar milestone with approximately $274,000 raised in the ongoing presale. 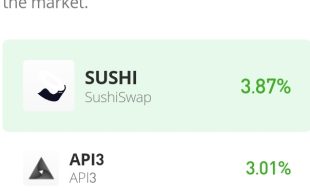