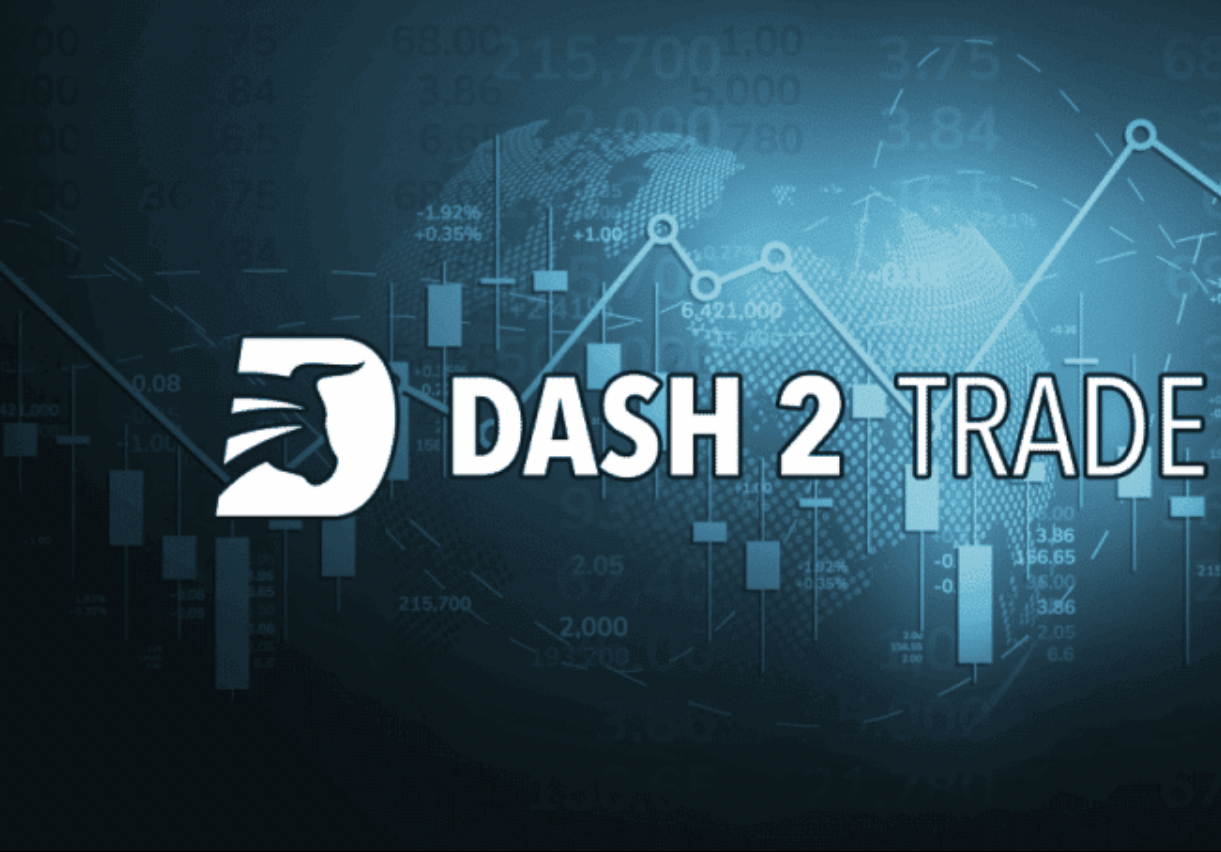 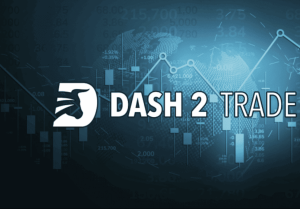 Dash 2 Trade has confirmed that more than $4 million was raised in its presale and revealed that LBANK Exchange would be the first CEX to sell its D2T token. The company has reached this benchmark within the last two weeks after it launched its public token sale, which has drawn an increasing group of traders enthusiastic about its trading intelligence system.

Dash 2 Trade and LBANK Exchange have reached an agreement under which, after the second of nine presale phases are complete, D2T will be listed on the centralized exchange. The launch of Dash 2 Trade’s cutting-edge display and intelligence platform is scheduled for the first quarter of 2023.

LBANK Exchange, a Hong Kong-based CEX, has been quick to launch several promising new cryptocurrencies this year. These include Tamadoge, Lucky Block, and Battle Infinity, to mention a few. Dash 2 Trade, which has only been on presale for a matter of weeks, joins the company’s already impressive roster of products.

Even though it just started a short while ago, the sale of the token has already attracted money in the amount of $4.1 million. In stage three, if the target amount of $5,166,000 is reached, the selling price of D2T will automatically shoot from 0.05 USDT to 0.0513 USDT.

When it hits the final and ninth level, its cost would have soared to 0.0662 USDT, marking the completion of the entire process. This is beneficial for those investors who had faith in the project and invested at the beginning of the D2T’s presale when it was available at a price of 0.0476 USDT will comfortably pocket a 39% profit by the time the sale ends with the possibility of gaining even more when the currency gets listed on LBANK.

Going to dash2trade.com and linking your MetaMask or any other cryptocurrency wallet is all that’s required to take part in the Dash 2 Trade presale. There, customers may choose to buy D2T either from Tether or Ethereum.

The underlying value of Dash 2 Trade has already attracted early adopters. Traders of all skill levels will benefit from the platform’s suite of investing decision-making capabilities, as detailed in the whitepaper.

The subscription model at the heart of Dash 2 Trade gives consumers access to these one-of-a-kind functions by providing them with varying sets of features and options based on which of the two primary tiers they select. However, there is also a free alternative, which has fewer features but still gives those who are intrigued a taste of what the premium services have to offer.

Automated trading tools, social channels, strategy-building tools, and much more are all available to you each month for the Starter Tier’s low price of 400 D2T. The Premium Tier costs 1,000 D2T per month and includes everything from whale wallet warnings and expert market indicators to on-chain data and whale tracking.

This subscription model ensures that D2T will have an immediate and substantial use case, which is appealing to investors. The predetermined maximum quantity of one billion D2T coins means that their value will increase as demand for them increases alongside the rising popularity of Dash 2 Trade.

Dash 2 Trade was developed by the same people that created Learn2Trade, another popular Forex signals provider with over 70,000 subscribers. It is realistic to expect a healthy ecosystem in Dash 2 Trade given its track record of success.

As such, it’s worth noting that Dash 2 Trade has amassed a Twitter following of about 40,000 people. This is promising since it suggests that the platform still has a long way to go before it reaches its full potential in terms of both user engagement and listing volume on the CEX.

Gains from the Sale Before It’s Even Made

Pre-sales in 2022 have been strong, suggesting that D2T might see significant growth once it begins trading on exchanges.

For instance, early last month, Tamadoge had gains of up to 1,800% when it was listed on OKX. Battle Infinity saw a 260% increase when it launched in August, relative to its presale cost of $0.0015, and while other currencies haven’t quite achieved this achievement, several have nonetheless done well.

For Dash 2 Trade, which already benefits from solid foundations, this is encouraging news. Since there is currently a large industry of people interested in investing in cryptocurrencies, its guarantee of easing the process of investing money is sure to meet plenty of demand. 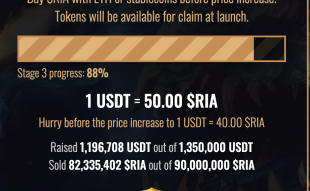 Calvaria Presale Raises $1 Million In 2nd Week of Presale — What To Expect Ahead?

Join Our Telegram channel to stay up to date on breaking news coverage Calvaria ...