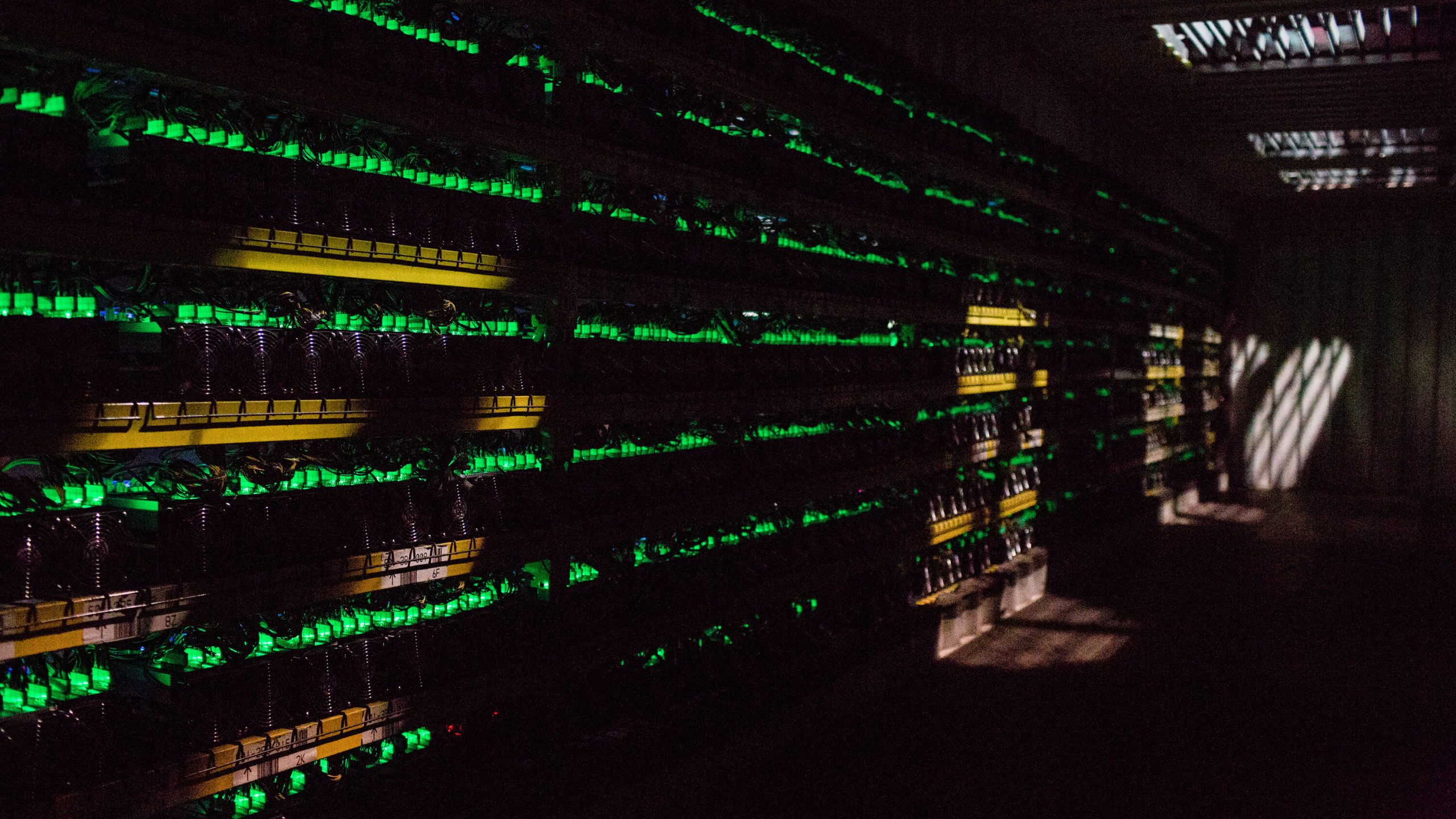 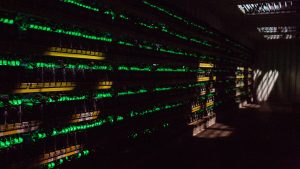 Argo Blockchain, one of the largest crypto mining companies, is discussing selling company assets. The company has also revealed that it was at risk of not having adequate funds to sustain operations over the next month.

Argo Blockchain is in the middle of selling its assets and looking for equipment financing transactions. The company wants to raise enough funds to prevent it from filing for bankruptcy.

In an announcement on December 12, Argo Blockchain said it risked not having enough funds to sustain operations within one month, adding that it was already holding “advanced negotiations” to sell some assets.

The company has also said it was yet to file for Chapter 11 bankruptcy in the United States. However, on December 9, its shares were delisted from Nasdaq and the London Stock Exchange because of “inadvertently published materials.”

The company notes that its shares have already resumed trading on the London Stock Exchange. However, there is still no trading data on the shares. The company has also said that it hopes to solve its financial situation without filing for voluntary Chapter 11 bankruptcy within the United States but added that there was no assurance that such a filing could be avoided.

“The company has requested that the UK Financial Conduct Authority restore the listing of its ordinary shares, and that is expected to happen as soon as practicable,” the company said.

The financial woes facing Argo Blockchain have not started now. In October, the crypto miner had also revealed that it was at risk of being cash flow negative in the short term if it failed to raise the capital needed to sustain operations. The crypto miner sold some of its mined Bitcoin to settle a loan obligation from Galaxy Digital. On November 30, the company held 126 BTC and Bitcoin equivalents.

If Argo Blockchain files for bankruptcy, it will join the list of crypto companies that have gone under because of the persistent crypto winter. Celsius, Three Arrows Capital, FTX, and BlockFi have all filed for bankruptcy amid the harsh market conditions.

The bear market has caused a plunge in Bitcoin’s price, which has affected miners’ profitability. The other mining firm that is also risking bankruptcy is Core Scientific, one of the largest Bitcoin mining companies in the US.

A report by Fortune noted that Bitcoin miners had rapidly expanded their operations during the bull market using debt and were now struggling to settle the debts accrued when the market was pumping.

During the bull run, Core Scientific’s mining income increased by 3,440% after raising its Bitcoin mining power by 4.5 times by the end of 2021. The company used debt to increase mining capacity. Moreover, they failed to sell the mined coins in anticipation of more price gains. However, after Bitcoin’s price crumbled and energy costs increased, miners were left counting unexpected losses and operations that were too costly to sustain. 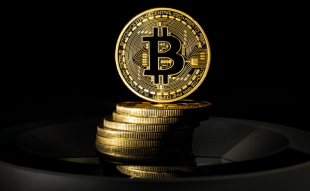 Why Is The Bitcoin Group Buying an Old German Bank?