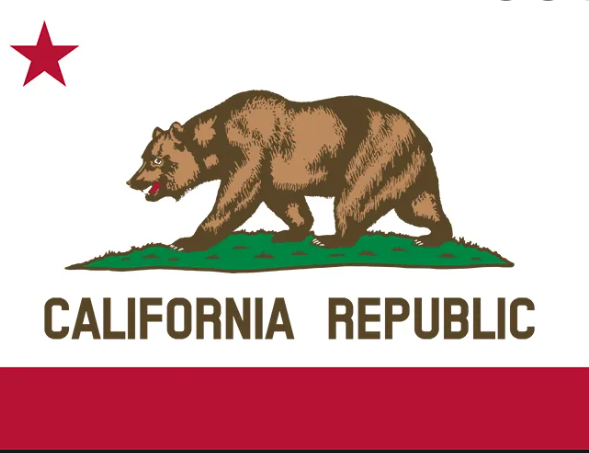 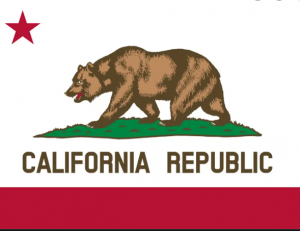 The fate of crypto now rests in the hands of California’s Governor, Gavin Newsom. California to become one of the first states to require a license from crypto companies to operate in the state.

A bill passed by Timothy Grayson, a member of the California assembly, will establish the Digital Financial Assets Law with support from the Consumer Federation of California. Commonly referred to as the BitLicence, this is the second attempt from California to pass the law. An attempt was first made in 2015 which was dissolved after opposition from a state senator.

In the assembly, the bill received 71 votes for yes and zero no’s, while nine voters did not choose to vote. The bill further received 31 yes votes and six no votes on the Senate floor, with all the votes against coming from republican senators.

Crypto Entities to Require License for Operation in California

Timothy Grayson first acknowledged the enthusiasm around crypto and digital assets and stated that “I’m impressed by the market’s ability to help consumers feel empowered to make financial investments and participate in a system that has, in many cases, felt closed off to them.”

Citing the need for the bill, Grayson said in a statement (to protect the people of California from) “financial hardship and foster responsible innovation by licensing and regulating the activities of cryptocurrency exchanges,”

“While the newness of cryptocurrency is part of what makes investing exciting, it also makes it riskier for consumers because cryptocurrency businesses are not adequately regulated and do not have to follow many of the same rules that apply to everyone else,”

“This bill will provide consumers basic but necessary protections and will promote a healthy cryptocurrency market by making it safer for everyone.” Other assembly members also emphasized the point that by licensing digital financial asset companies under the Department of Financial Innovation and Protection (DEPI), the industry will receive necessary regulatory clarity and consumers will establish protections.

On the other side, the bill received some criticism from the Blockchain Association in a tweet that read “The bill’s licensing provisions are designed to install the same type of onerous licensing and reporting regime that has stunted the growth of the crypto industry and limited access to safe and reliable crypto products and services in New York,”

Among other requirements in the bill, there is a prohibition requiring California-licensed entities that deal with stablecoins to only be allowed to provide these coins if they have been issued by a bank or an entity that holds a license from the DEPI.

Additionally, the bill would also require these exchanges to hold securities as a reserve worth not less than the aggregate amount of all their outstanding stablecoins to be issued or sold in the States. Companies can incur fines of up to $100,000 per day for operating in the state without having a license.

Newsom has until September 30th to either sign or veto the bill, which if signed will take effect in January 2025. 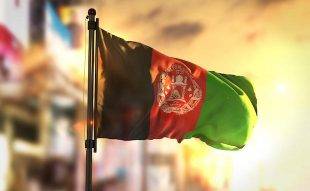