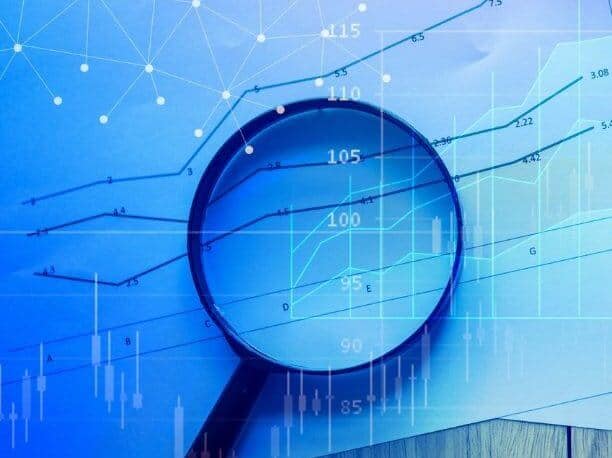 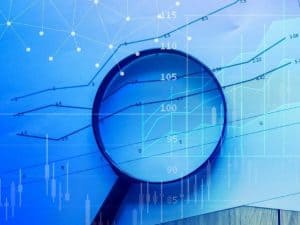 It’s indisputable that the crypto industry is growing exponentially, but there have been claims that the data presented by most of the quarters in play may not reflect the truth on the ground. In fact, a recent study by Bitwise found that roughly 95% of the trading volumes reported by crypto exchanges are deliberately doctored. Bitwise studied data from 81 crypto exchanges.

1/ New Research from us @BitwiseInvest.

As part of 226 slides presented to the SEC on our ETF filing, we did a first-of-its-kind analysis of *order book data* from all 81 exchanges reporting >$1M in BTC volume on CMC.

TLDR: 95% of reported volume is fake but LOTS of good news! pic.twitter.com/TuXLlDCRyP

It’s the weight of these claims that led to CoinMarketCap announcing plans to restructure its crypto listing metrics a few months ago. CoinMarketCap is perhaps the largest information resource for crypto market standings.

We are listening to all our users' feedback, and we are working hard to add a suite of new metrics so users can get a fuller picture of exchanges and crypto on the site. What are some new metrics you would like to see? Share with us. 🙂 https://t.co/ZgEs80lH1S

Like any other market, the crypto space boasts various entities that track the trading activities happening within it. These are basically the transactions initiated and closed at any given time, with the most immediate metric being a 24-hour period. That’s what called the daily trading volume for a cryptocurrency.

Below is an excerpt of the top 5 cryptos as presented on CoinMarketCap at the time of this writing:

Crypto information resources like CoinMarketCap post these figures quoted in monetary terms. The data is sourced from the various cryptocurrency exchanges in the market. The metrics also include the cryptocurrency’s price, total market cap, circulating supply, and the total supply. These figures are subject to change as affected by market forces at any given time. The trading volume can also be affected by either a rush to buy (buy pressure) or a dump (sell pressure).

As much as exchanges make things like Bitcoin trading much easier for everyone, they’re mainly in it for the money. They charge commissions for transactions completed through them. They also charge listing fees for new cryptos fresh out of ICO (Initial Coin Offering) and in need of exposure. Exchanges with high trading volumes look safer and more inviting since anyone checking out their figures assumes that the people behind those volumes definitely trust the exchange. Every exchange wants to be trusted.

However, if an exchange isn’t really high-traffic, it may resort to faking the volumes to achieve the same end of attracting new users and coin-listings. That’s what most of them are doing – according to the study by Bitwise.

How They Do It And How To Spot Them

There 2 main ways an exchange can fake its trading volume:

This is whereby someone places a sell order and then follows it up with a buyer order, meaning that they’re buying from themselves. They then repeat the process over and over again.

Although no real trading occurs in this case, the trading volume is recorded as part of exchange activity. Some exchanges engage in such false trades using proxies to artificially increase their trading volumes.

A trader (in this case an exchange’s proxy) initiates many trades and buys huge amounts of cryptocurrencies, thereby creating more demand and driving up the prices. They then sell back the whole stash at the high prices just as more traders start accumulating. The trader then exits with the profits, having driven up the trading volume. Pump and Dump in crypto trading on exchanges.

It’s sad that many investors fall for these fake volumes and end up getting mixed up in fake FOMO (Fear Of Missing Out) and losing their money on non-performing investments. However, the good news is that it’s possible to identify and avoid the exchanges with fake trading volumes by looking at “the devil in the details.”

There 3 main factors to focus on when making a decision on whether an exchange’s trading volume is genuine:

For trustworthy exchanges, spreads appear to indicate a pattern starting from zero and varying randomly, after which momentary market volatility and changes in the order book are reflected in a corresponding spike. On the other hand, spreads on cunning exchanges tend to swing around a fixed central figure and can remain fixed for periods of time.

Trade size histograms of credible crypto exchanges – According to Bitwise (Click to enlarge).

Interestingly, that’s not the case with exchanges with fake volumes.

Trade size histograms for exchanges suspected of faking trade volumes – According to Bitwise (Click to enlarge).

The crypto space is pretty hard to accurately predict given its volatile nature, and that means that exchanges are subject to changing levels of trading volumes. A change (either a rise or a fall) in the trading volume of a specific cryptocurrency would be expected to resonate across all exchanges. Volume spike alignment for credible exchanges – According to Bitwise (Click to enlarge).

On the other hand, exchanges using tricky algorithms to shore up their trading volumes always want to keep the trend uniform. Their trading volumes are often consistent. Others will have their trends rising or falling randomly at totally different times as compared to the rest of the market. With that knowledge, a smart trader or investor can look at such volume dynamics and point out a cunning exchange projecting fake volumes. Volume spike alignment for suspect exchanges – According to Bitwise (Click to enlarge).

Effects On The Industry

Many may not take fake trading volumes as much of a problem facing the crypto industry, but its effects can indeed be far-reaching. People, especially new crypto buyers, always want to deposit their funds in secure exchanges, and those with bloated trading volumes look like they’re safe because, apparently, a lot of people are trading on them. If the hyped cryptos turn out to be scams, people end up losing their money. A good example of this is Bitconnect, a crypto scam that affected numerous people across various exchanges.

Binance CEO Changpeng Zhao had this to say regarding fake volumes:

Why do exchanges fake volumes? @CoinMarketCap is highest traffic website in our space, and biggest referrer for all exchanges. Ranked high on CMC has benefits for getting new users. BUT at the expense of DESTROYING CREDIBILITY with pro users. Many forget the later part. https://t.co/XTSez5ZRVh

As a result of the fake volumes and their prevalence, many people end up chasing winds and ultimately lose faith in the credibility of the industry as a whole. In effect, an atmosphere of distrust spreads way outside the industry, scaring away potential entrants that could have contributed to the growth of the industry. Indeed, this doubt has led to many big-wig entrants like institutional investors taking measured steps when entering the crypto space, thereby slowing down the industry’s growth. The same lack of guarantee in the credibility of the industry, coupled with its volatility, has made it hard for governments to fully get on-board the crypto wagon.

Despite the persistent problem of exchanges posting fake volumes, the crypto space is expanding exponentially. However, it’s a good move for any prudent entrant to keenly study each exchange of interest when looking to sign up or get their coins listed. Hopefully, the situation will get better as regulatory authorities move to instill discipline in the industry.

Back in July, Huobi Global exchange tweeted in support of this move:

Fascinating read by Alameda Research on wash trading in the crypto industry.

As a matter of fact, governments and regulatory authorities across the world are keeping a keen eye on cryptocurrencies and their future possibilities. 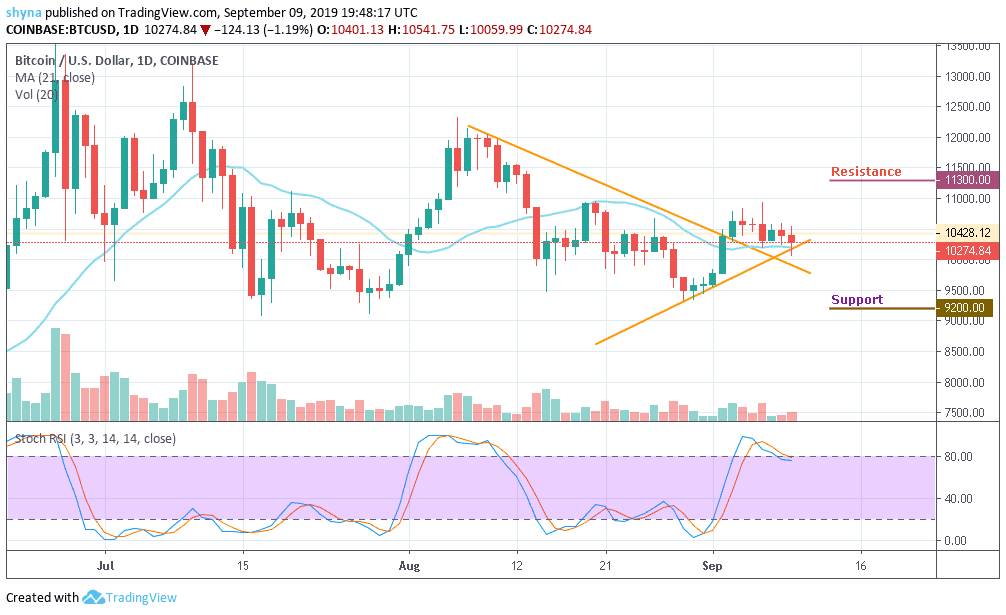