Homenewswho is the culprit behind terra death 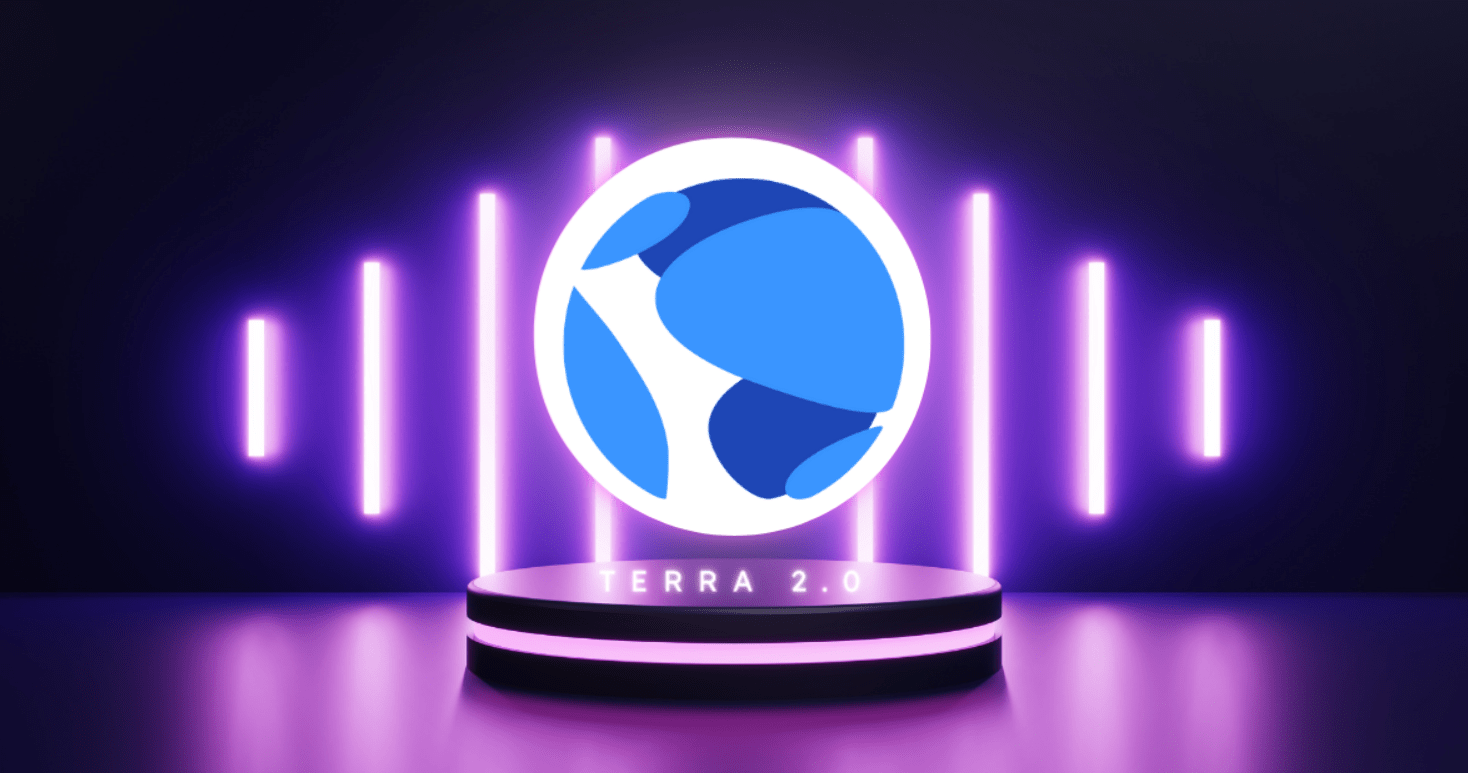 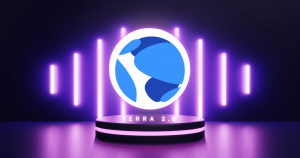 Terraform Lab’s domestic token Terra (LUNA) and its algorithmic stablecoin Terra USD (UST) collapsed, as disclosed by Jump Crypto (a part of Jump Trading Group) after an investigation behind Terra’s downfall. The collapse was traced down to three specific points by Jump.

UST/3CRV transactions were seen in a 75-minute span on Saturday, May 7th. This was an unusual occurrence. Trading in UST liquidity was done by Terraform Lab, with orders to sell UST from two additional wallets placed via a pool. They said that these acts threw the pool’s equilibrium and depth out of whack.

In the second place came the Anchor Protocol, which had a huge influence. An overnight and early morning surge of withdrawals on May 7 pushed the UST peg above its breaking point, a report by Jump Crypto said.

In addition, a panic sell-off on May 9 made the problem worse.

What is the Mysterious Wallet A?

As per the report, On May 7th, a variety of significant events occurred. UST liquidity was withdrawn by Terraform Labs (TFL). This resulted in a more evenly distributed, but smaller, Curve pool.

A somewhat idle account (termed as “Wallet A”) in this pool exchanged UST for USDC for $85 million at 21:57. There has never been a larger swap transaction in that Curve pool than this one The Curve pool became unbalanced once again as a result of such an activity.

Wallet A, which had moved $108 million in UST to Binance earlier in the day, is the object of much attention in Jump. It all came crashing down after a few days as a result of the events of that Saturday.

There are still unanswered issues about the day’s decreasing liquidity, as seen by the Curve pool, which took place on 7th May (Friday). This was found to be in line with previous transfers from Wallet A, as additional investigation revealed.

Wallet A transmitted $108 million in UST to Binance in 10- to 20-million-dollar chunks between 5:00 a.m. and 21:40 p.m. GMT. To put this in perspective, the second-largest UST transfer to Binance was just $37 million. A third of the day’s entire trading volume would be made up of these positions if they were liquidated in the UST/USDT market that day.

Also, the diminishing liquidity on Curve corresponded with a high volume of Binance. After 15:00 GMT, Binance volumes spiked sharply, which is in line with Curve’s relative imbalance.

Wallet A may have sold UST on Binance, resulting in lower liquidity for future UST sales on both Binance and Curve because of the relatively one-sided selling pressure. This idea cannot be proven or disproved with confidence since we have no access to Binance’s transactions. Five days between March 15 and April 11, Wallet A got $200 million from Binance, every time Wallet A deposited the money into Anchor.

What is Wallet A’s Connection to LUNA Crash?

As at the end of last week, this particular account was the 6th largest UST holder (not including protocols, bridges, and wallets that Terraform Labs holds). With the exception of the abovementioned transactions, the said account was mostly dormant. Wallet A’s behaviour does not seem to be that of a sophisticated trading organisation for the following reasons.

It is to be noted that even earlier, there have been reports (Like the one published by Nansen) that stated how Terra’s collapse would have been the result of a group of wallets.

The recent report by Jump Crypto proves that assertion. However, its emphasis on Wallet A, in particular, is to be noted since it blames that particular wallet as the culprit behind terra’s death. 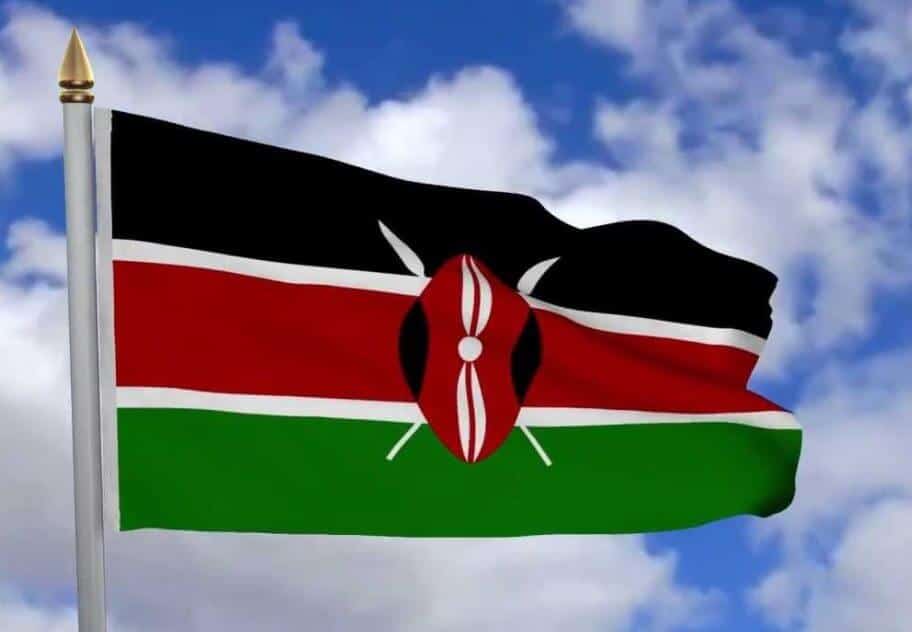