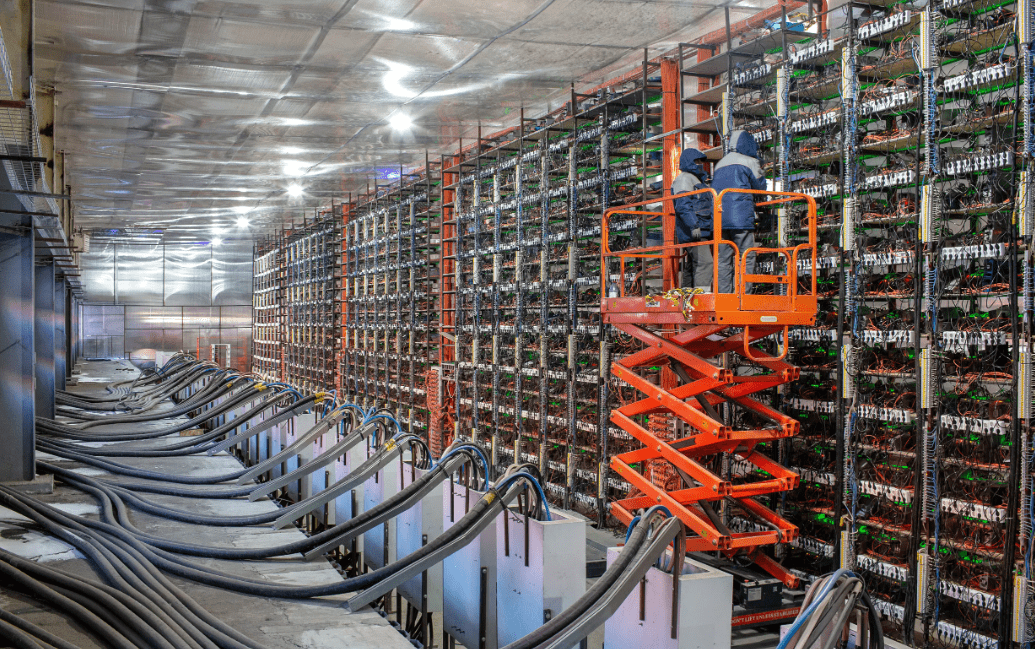 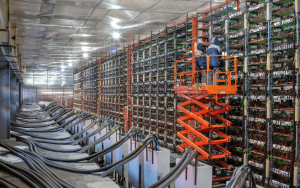 A recent report from The White House has stated that mining activities of cryptocurrencies such as Bitcoin could go against the nation’s aim to tackle climate change. The Bitcoin community has reason to believe that this is an attack against the cryptocurrency.

The Biden administration has been environmentally quite conscious and has said that crypto assets could hinder U.S’s climate commitment and goals.

In the report released on Thursday, it was stated that the US should be taking necessary actions to reduce the amount of pollution created by crypto mining. The report also suggested that federal governments should collect additional data on power usage with states and the industry to set standards in place.

A study understanding the environmental effects of cryptocurrencies was ordered by President Joe Biden earlier this year in March. The study appeared to consider Proof of Work to be a problem and suggested changes in the regulatory framework around it. Other federal agencies and offices are expected to make some recommendations and reports for the US in the coming weeks. These recommendations will help the US decide on how it should be dealing with the asset class.

How Bad Are Cryptocurrencies

Cryptocurrencies need to constantly create new coins and use a mechanism to validate transactions on the network. Bitcoin and Ethereum make use of PoW and PoS consensus mechanisms respectively, making intensive use of energy in the process. The Biden administration seems to be particularly against Proof of Work because of its high energy usage, but bitcoin supporters believe it to be an intended attack on the currency.

This is because the intense energy usage of the network has been reasoned to be the problem, whereas when compared to other digital entities, such as YouTube, the energy consumption is a fraction. More importantly, the energy consumption is justified because the network once held more than a trillion dollars of wealth & this only goes on to show the trust people have in the currency.

Apart from Bitcoin, other major networks too don’t seem to threaten the climate as much, more so because they’re adapting to more efficient approaches. Merge, a major software update for the Ethereum network will be transitioning the blockchain to a less energy-intensive network, thus making a case for the credibility of cryptocurrencies.

But improving the efficiency of networks does not undermine the scope of energy usage crypto mining demands. In the US alone, 38% of the world’s bitcoin mining is done. This figure has risen from a mere 3.5% only a couple of years back. Additionally, the air, noise and water pollution due to crypto mining operations can’t be entirely ignored. These facts present a case in favor of the White House- which seems to blame crypto for negatively impacting the environment.

The White House Plans on setting new standards developed by federal agencies and the crypto industries, both working with the states in reducing the impact of the crypto industry on the environment. Reduction in noise generation and promotion of clean energy usage could be a few measures undertaken.

In addition to that, a series of reports are to be sent to the president, that’ll elaborate on the matter in more detail. Until then, there’s no reason for crypto supporters to panic. 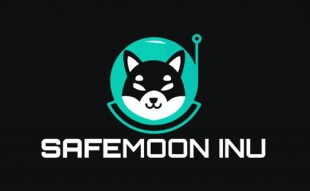 Safe moon Inu Records a Price Hike, But Another Token Overtakes it by Utility