Homenewswhat reasons are behind crypto prices getting dumped today 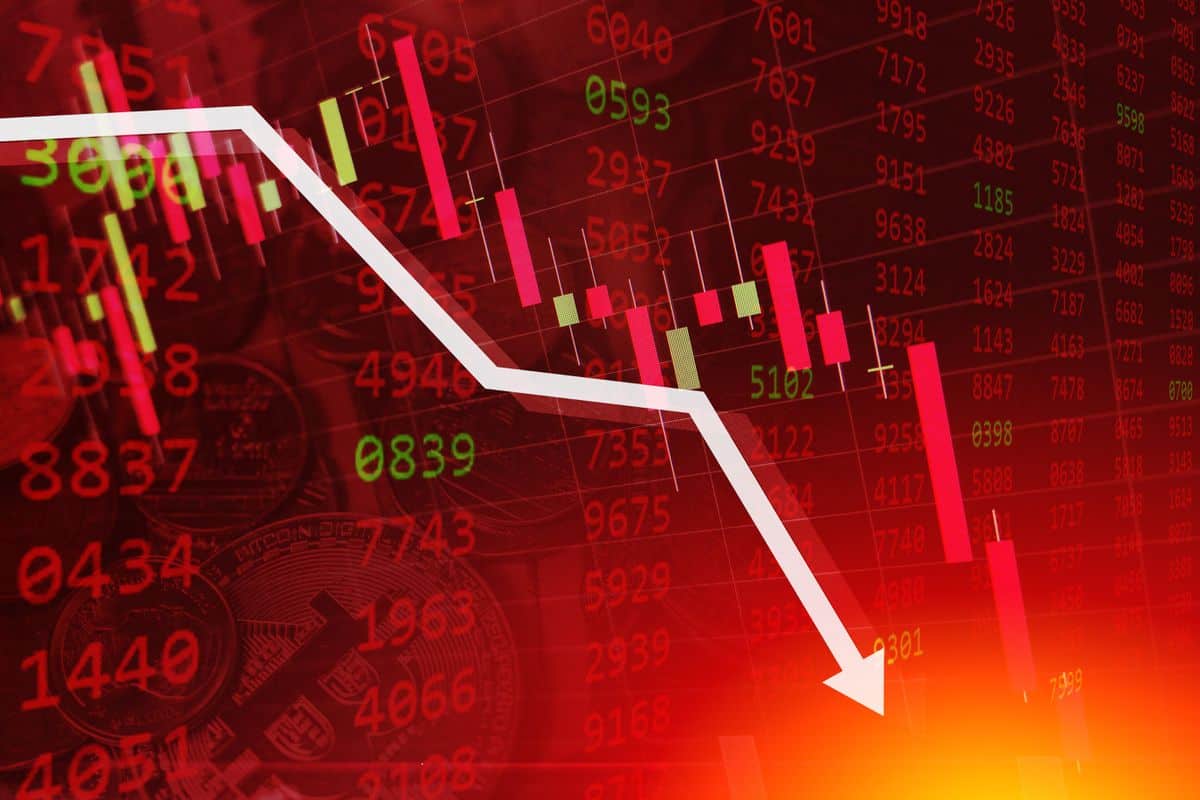 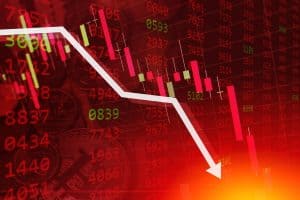 Even though Bitcoin’s price momentarily exceeded $20,000 on Tuesday, its highest level in almost a week, the cryptocurrency is still stuck in a narrow trading range.

The largest cryptocurrency in the world by market cap began to decline as the stock market plunged. Coin Metrics information shows that it has dropped by less than 1% in the previous seven days, hitting a low of $19,078.21. There was a 1% or less decrease in Ether price.

Bitcoin still has trouble deciding where to go. After a slump that wiped out about $2 trillion from the global crypto market since its November peak, it has been trading between $18,000 and $25,000 since mid-June.

There was a wave of bankruptcies and bankruptcy troubles that spread through the crypto business, and interest rate rises from central banks meant to contain excessive inflation also contributed to the market downturn.

Due to the high correlation between digital currencies and the U.S. stock markets this year, crypto investors have been keeping an eye on monetary policy. S&P 500 and tech-heavy NASDAQ have been hit hard by rising interest rates, and this has trickled down to other high-risk investments like cryptocurrencies.

According to Vijay Ayyar, VP of business development and international at crypto exchange Luno, last week’s 0.75 percentage point rate rise by the U.S. Federal Reserve was a watershed moment for the cryptocurrency markets.

He also notes that the result was in line with market expectations, so most of the surprise has already been included into the price.

Interestingly, Bitcoin’s rebound that started on Monday occurred despite a slump in U.S. stocks, with the S&P 500 when it hit the lowest level since the beginning of 2022. On Tuesday, stock market futures went up. Thus, there appear to be indicators that the link between cryptocurrency and stock prices is beginning to fray.

At the same time, the dollar is under careful scrutiny from investors. This year, the dollar has appreciated by more than 18%, as measured by an index that measures the value of the dollar in relation to a selection of other currencies. Since bitcoin fluctuates in the opposite direction of the dollar, a rising dollar is bad news for bitcoin.

However, according to Ayyar, the dollar index may be at its peak, signaling a possible bottom for bitcoin. One possible explanation for Bitcoin’s price increase is that traders are shifting their strategies to take advantage of the situation.

Will The Market Ever Recover?

Since mid-June, once the crypto market hit a recent low, investors have been preoccupied with a major upgrade to the Ethereum blockchain known as the merge. This upgrade altered the process of confirming transactions on Ethereum and reduced its energy usage.

The price of ETH, Ethereum’s native cryptocurrency, doubled in the weeks leading up to the upgrade, which was completed on September 15th, considerably surpassing Bitcoin’s gains over the same time period. Since the two networks merged, however, ether has dropped significantly. 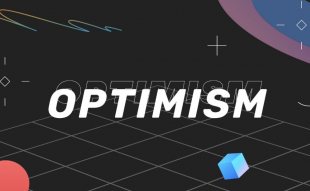 Join Our Telegram channel to stay up to date on breaking news coverage OpenSea, ...