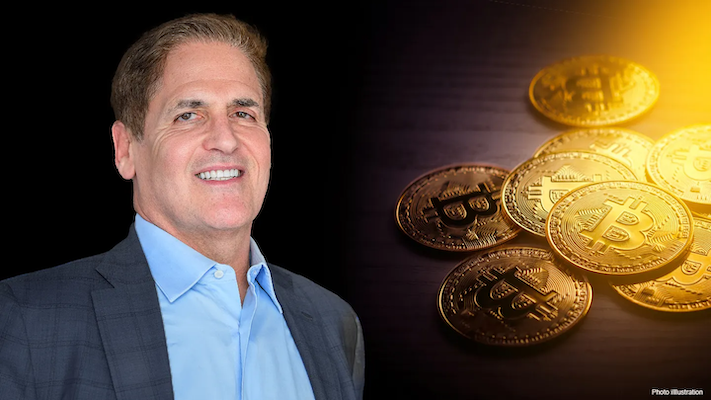 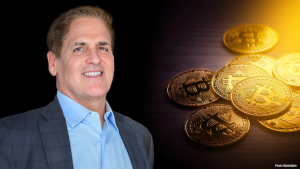 Mark Cuban, one of the top IT investors following the internet boom who built a sizeable fortune, now thinks cryptocurrencies are in a similar position to the web in the late 1990s. He is an enthusiastic investor in the asset class, as should be expected. He holds several cryptocurrencies, including the well-known meme coin Dogecoin (DOGE), Ethereum (ETH), and Bitcoin (BTC). He also owns shares in a number of prominent cryptocurrency businesses, including Polygon, the Ethereum Layer 2 solution, OpenSea, and SuperRare, two non-fungible (NFT) markets.

Cuban has emerged as a significant leader for the industry as a whole due to his four decades of experience in the tech industry and his passion for the future of cryptocurrency. While he is positive about the long-term potential of cryptocurrencies and blockchain technology, there is one aspect of the growth of the industry that severely frustrates him: impending regulation.

The town has a new sheriff

Gary Gensler, chairman of the Security and Exchange Commission (SEC), is one of the most important individuals in the future regulatory environment. The majority of cryptocurrencies, in his opinion, are under his control. Cuban disapproves of it.

There is a lot of discussion over which agency should be in charge of overseeing crypto legislation among government representatives, agency directors, and CEOs of private firms, but this discussion may soon give way to a clear course of action.

Gensler reaffirmed that he and his organization are solely committed to investor safety in an opinion piece published in the Wall Street Journal last month. He claimed that “simply because the cryptocurrency market employs a different technology” does not justify treating it differently from the other financial markets.

In order to publicize the op-ed, Gensler used Twitter. This seemed to be Cuban’s cue to provide his opinion, and the billionaire didn’t hold back. Cuban slammed Gensler in his response on Twitter, asking if the SEC was really interested in representing investors and if it would ever “make it easy for questions from investors and business people to be asked and answered.” The average person, he noted, has absolutely no chance of starting that conversation, and when it comes to cryptocurrency laws, those without the means to hire attorneys “can only speculate.”

Cuban thinks that the SEC has yet to live up to its promise to “put investor safety first.” Gensler claimed otherwise, but the agency hasn’t done much to back it up. Furthermore, the lack of precision is nearly making things worse as investors seek some sort of direction.

Cuban and Gensler’s recent conversation is not the first time the billionaire has voiced his displeasure with potential regulators. Cuban stated that this may only be the beginning of the SEC having an impact on the cryptocurrency economy after it was revealed that Coinbase would be under investigation by the SEC for listing unregistered securities back in July.

Once more on Twitter, Cuban made the following statement in response to a post on the Coinbase investigation: “Consider this to be bad? Watch to see what they come up with for token registration.” Cuban is alluding to the prospect that the SEC would demand the registration of tokens as securities, just like it does with equities. That would entail the developers of a coin submitting reports on a regular basis.

For the time being, all we can do is guess as to what future steps the American government would take to regulate cryptocurrencies. Despite Gensler’s frequent claims to the contrary, it doesn’t appear that he is in any hurry to offer investor protection in the cryptocurrency market.
There is one benefit to all of this, though. The majority of cryptocurrencies make it difficult for regulators to enact regulations due to their decentralized structure. Because of this, we might anticipate that cryptocurrencies will continue to function largely the same way they have over the past ten years and for many years to come. 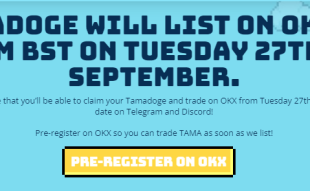