Homenewswharton professor says bitcoin can overtake the us dollar 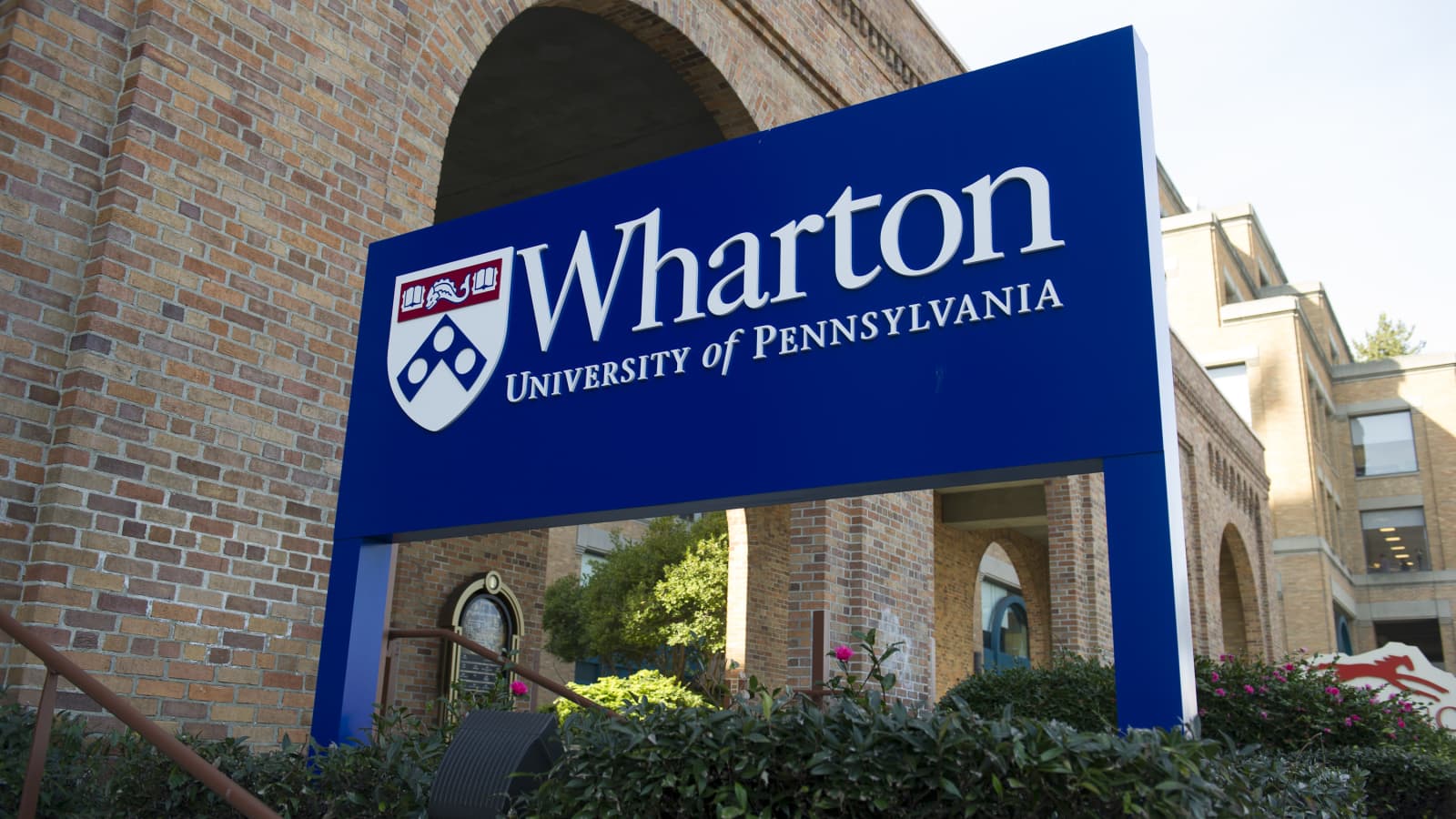 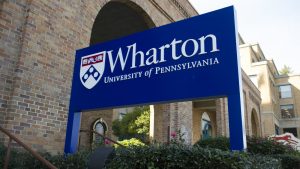 The US economy is being affected by the rising inflation levels, and people have been resulting to Bitcoin as a store of value. A professor at the Wharton School of the University of Pennsylvania is now urging the US Federal Reserve to raise the interest rates and shield the dollar from Bitcoin.

The finance professor, Jeremy Siegel, notes that Bitcoin could “take over” the dollar; hence the Federal Reserve needed to step in and protect the fiat currency from devaluation.

Defend the dollar from Bitcoin

Siegel appeared in an interview with CNBC where he talked about how the Federal Reserve Chair, Jerome Powell, was handling the recent events in the US economy. The Federal Reserve has been talking about raising the interest rates in March, but this could fail to happen following the Russia-Ukraine crisis.

This week, Powell appeared at the House Financial Services Committee, but he did not talk about raising the interest rates. However, he addressed the Russia-Ukraine situation, saying it could create complications.

Siegel attacked the Federal Reserve for its lack of agility in taming the rising inflation levels. Last year, the institution had said that the inflation levels were temporary, but this is now appearing to be an incorrect prediction, as the levels are rising every day.

Bitcoin as an inflation hedge

Bitcoin is referred to as an inflation hedge because it has a capped supply of 21 million coins. Bitcoin’s tokenomics means that it is immune to devaluation compared to fiat currency, where money is printed by central banks.

Several Bitcoin supporters have stated that the dollar’s spending power will continue to depreciate. Cynthia Lummis, a US Senator and Bitcoin HODLer, has also expressed concerns over the dollar’s future value. However, Bitcoin continues to be opposed by prominent politicians, including former US President Donald Trump. 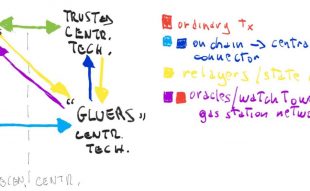 Gluers: A Bridge Between the Decentralized and Centralized

Our economic system has been built and run by centralized technologies (emails, APIs, CRMs, ...