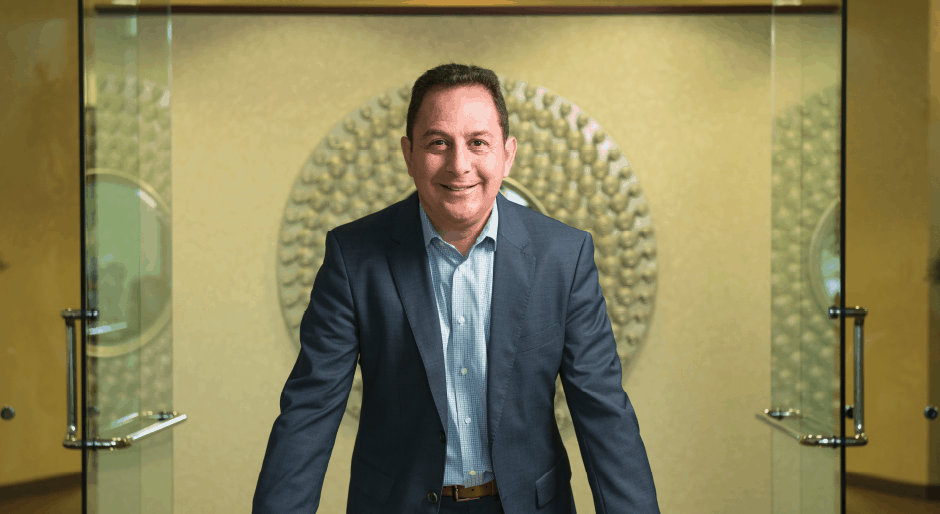 Peter Mallouk, the president and chief executive at wealth management firm Creative Planning, has weighed in on the recent Bitcoin rush in Lebanon. Speaking in an interview with CNBC, he explained that the Lebanese people who are racing to purchase Bitcoin are making a mistake as they appear to be dabbling in a purely speculative asset.

As he explained, a safer bet will be for the people to trust the government to pay them back, as opposed to betting all they have on alternative assets like Bitcoin and gold. The only problem, however, is that even he appeared to be unsure of the return that these assets could bring.

It’s also quite difficult for people in Lebanon to have faith in the government right now. The country’s official currency, the lira, is tanking against the dollar, and there are fears that even worse scenarios are on the horizon.

Bitcoin and the Lira’s Contrasting Performances

Last month, the lira fell from 3,000 to the dollar to 3,800. The drop continued, with the currency eventually crossing the 4,000 peg soon enough. At the same time, the country’s central bank, Banque du Liban, has reportedly raised its debt profile to $40 billion,  of which it borrowed $7 billion this year alone.

The economic crisis has also spilled into other aspects of human life in the country. According to reports, citizens have defied the coronavirus lockdown directives and have taken to the street to protest the country’s hardships. They eventually gathered at the headquarters of the central bank, and they began to vandalize the building.

Lebanon’s prime minister has come out to rebuke the governor of the central bank and his policies, explaining that the institution either aggravated the economic downturn or couldn’t do anything to stop it.

“There is a dilemma in the suspicious and mysterious way the central bank governor is dealing with the deterioration of the exchange rate of the Lebanese pound, and that’s causing the collapse,” he said.

With the currency facing a constant devaluation and continued financial hardships coupled with the coronavirus pandemic, it’s understandable if people don’t have faith in the government. At the same time, Bitcoin has managed to hold its performance. While the global financial markets continue to struggle as a result of the pandemic, Bitcoin has managed to climb up from a $3,800 hole and surge towards the $10,000 mark.

Bitcoin might be speculative, but people can get their money when they want, and they’ll be secure in the fact that their money isn’t losing value. This luxury is something that government assets and the fiat currency don’t have.