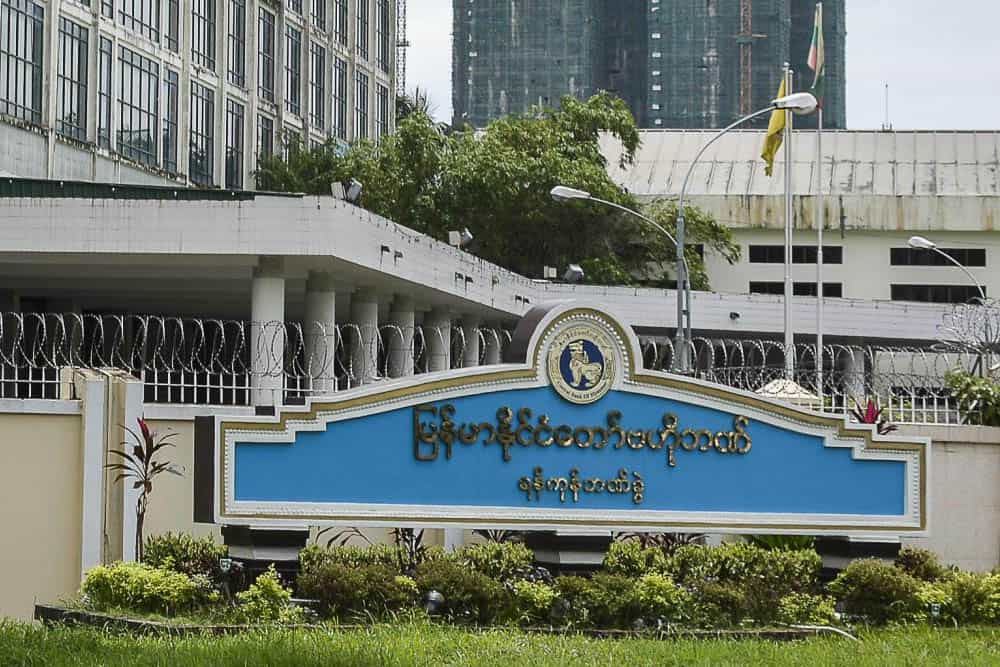 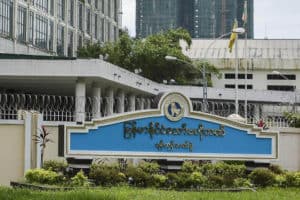 Despite the push for adoption, cryptocurrency regulations across the world have been subject to widespread confusion. With every country free to pursue its own means of regulatory clarity, several have failed to do what they must to ensure a free and enabling environment. The latest appears to be Myanmar.

There’s No Ban in Myanmar’s Constitution

Last week, the Central Bank of Myanmar (CBM) issued an official announcement banning cryptocurrencies from its commercial space. As the statement explained, commercial banking institutions across the country should cease to accept or conduct transactions in digital currencies.

The announcement explicitly states that the government of Myanmar doesn’t recognize digital assets as official currency. Summarily, anyone caught trading with them could get a fine or a prison sentence.

Going deeper, the bank explained that it had noticed digital assets like Bitcoin, Litecoin, and Ether being traded from personal Facebook profiles. As explained, these activities are still subject to its regulation, and anyone caught will be punished.

However, the regulation appears to have had little to no effect on the country’s digital asset experts. Speaking with industry news source Cointelegraph, U Nyein Chan Soe Win, the chief executive of digital commerce platform Get Myanmar, said:

“The CBM has not prohibited the use of cryptocurrencies under the law. It has just issued an announcement. As there is no official law, it can’t be said that trading in digital currencies is illegal.”

Can the CBM Really Outlaw Crypto?

Technically, the businessman is right. The Central Bank appears to have taken a hard stance against cryptocurrencies. However, the fact that there’s no such provision in the country’s constitution means that digital asset businesses might still be able to operate.

However, it’s also worth noting that a country’s central bank has a significant influence on commercial banks. So, while the CBM hasn’t put a ban on crypto in Myanmar’s constitution, the new anti-crypto policy could affect banks’ relationships with crypto companies moving forward.

Take India, for example. In 2018, the Reserve Bank of India issued a warning to banks not to provide services or work with crypto firms. The bank didn’t change India’s constitution to reflect the new policy, but that didn’t stop banks from withdrawing their services in compliance.

The Reserve Bank itself tried to argue that it didn’t ban cryptocurrencies when it went to court earlier this year. However, there was no denying that banks had pulled their support for crypto firms in a bid to comply with its policies.

Such is the problem that Myanmar now faces. The CBM has long been against cryptocurrencies, and it reportedly counseled against trading or transacting with them last year.

At the time, the bank confirmed that it had gotten an increasing number of crypto scam reports – at home and across Southeast Asia.

However, while last year’s announcement was more of a recommendation, this is a direct order. Given that banks are still crucial to crypto firms, this could be a problem.

Several Brazilian banks could be in for a bit of a rough time, as ...

Azeez Mustapha•14 hours ago
Last Updated:•14 hours ago
Russia Cracks Down on BTC by Slowing Deposits to Exchanges